Providence Therapeutics CEO Brad Sorenson says he has been approached by a number of provincial premiers and the federal government about his company’s made-in-Canada vaccine. 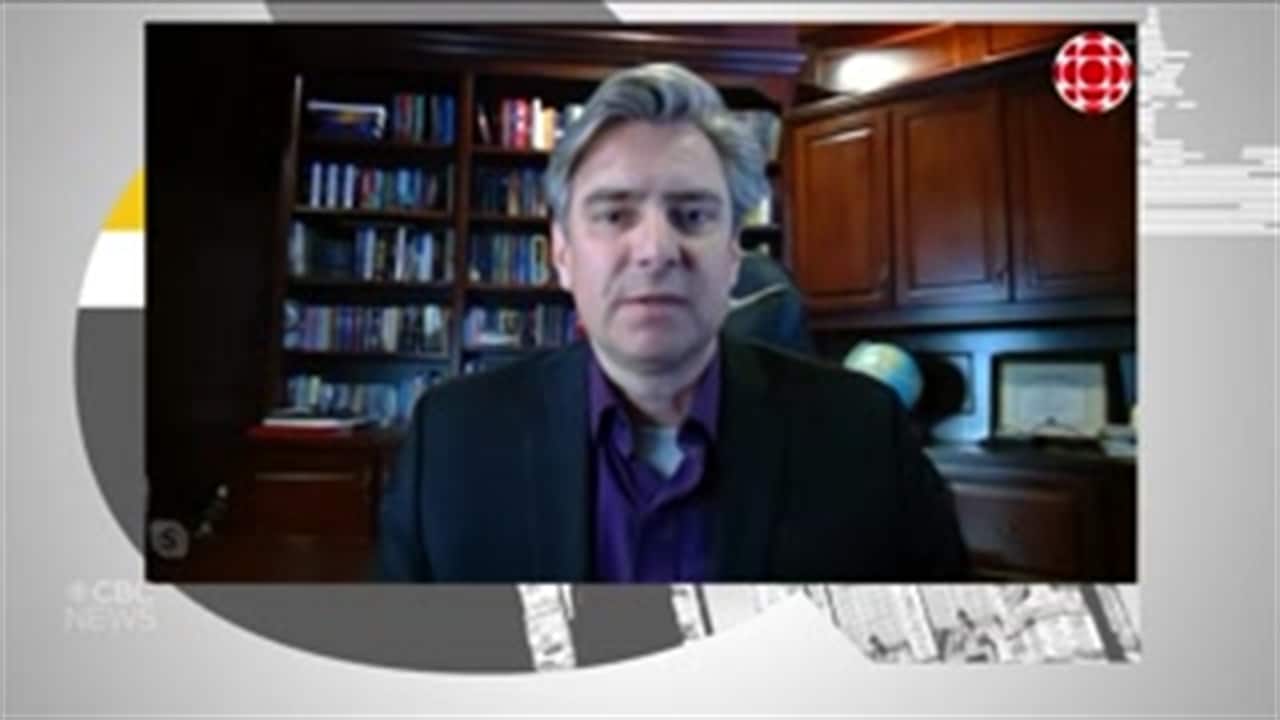 12 days agoVideo
2:49
Providence Therapeutics CEO Brad Sorenson speaks to Power & Politics after striking a deal for the company's vaccines with the Manitoba government. 2:49

Providence Therapeutics CEO Brad Sorenson says he has been approached by a number of provincial premiers and the federal government about his company's made-in-Canada vaccine.

Sorenson told CBC News Network's Power & Politics that this is the first time a COVID-19 vaccine designed and manufactured in Canada has begun trials.

"We've heard from a number of premiers, and I'm happy to report that I was approached by Minister Champagne's office to have a discussion with him tomorrow," he said.

In recent weeks, the federal government has faced questions over Canada's lack of domestic capabilities to produce vaccines as the country's supply faces delays and shortages from foreign manufacturers.

In a separate interview last month, Sorenson told host Vassy Kapelos that he has tried to contact the federal government about producing vaccines domestically.

Hoping for a dialogue

"We tried extremely aggressively to try and get the attention of the government for the first half of 2020, really with not much success," he said.

Sorenson now wants to use his scheduled meeting with Minister Champagne to advocate for his company's efforts to produce vaccines on Canadian soil.

"I just hope that we're able to have a dialogue and that he's interested in actually learning about the capacity that we have in Canada and learning about our program," he said.