Canada is forming a partnership with the UN and billionaire George Soros to help other countries implement their own version of Canada's private refugee sponsorship, Immigration Minister John McCallum said on CBC News Network's Power & Politics. 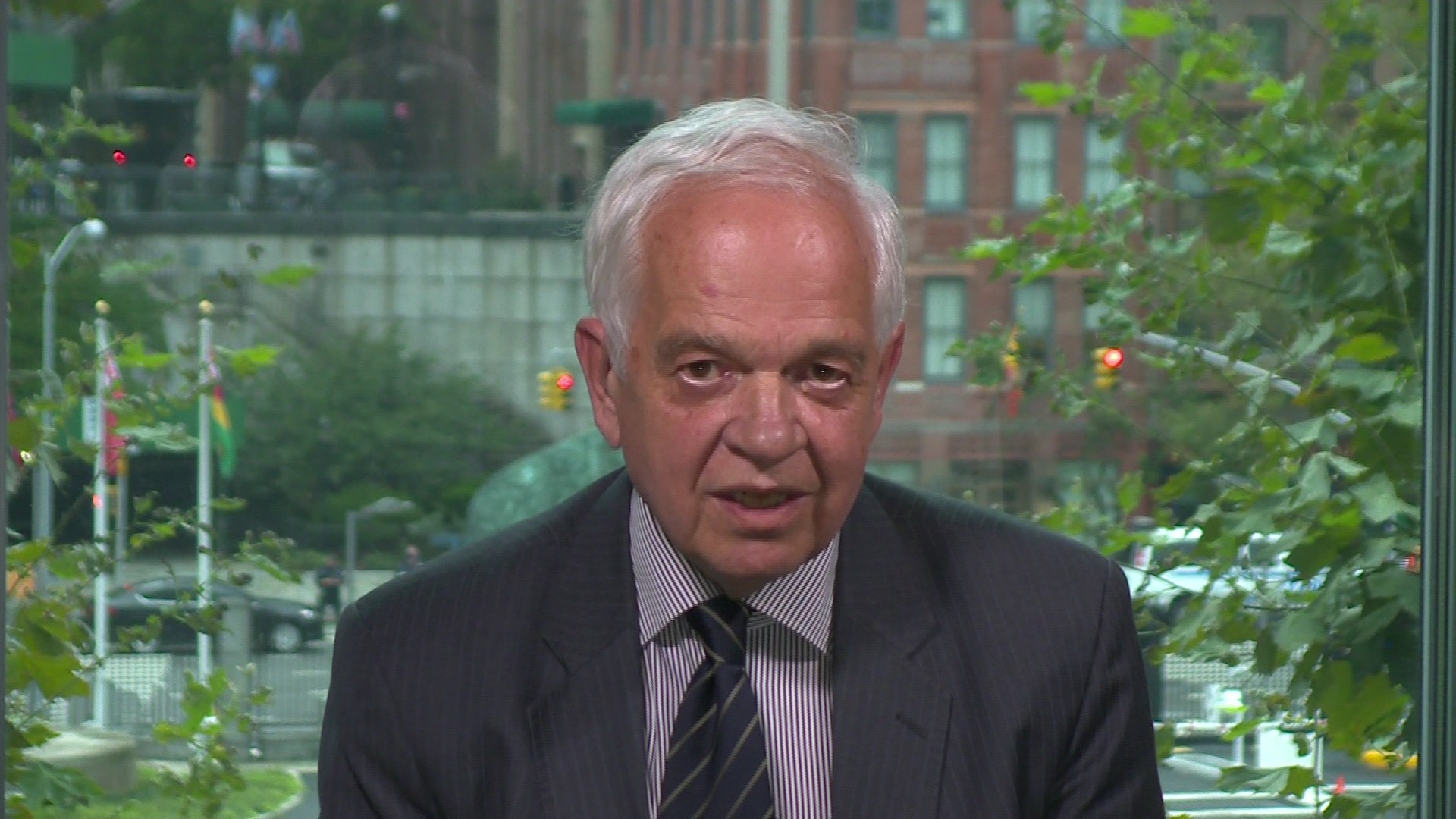 6 years ago
Duration 8:04
'I think it has the potential to do a lot of good,' says McCallum.

Canada is forming a partnership with the United Nations and billionaire George Soros to help other countries implement their own version of Canada's private refugee sponsorship program.

Immigration Minister John McCallum told Rosemary Barton, host of CBC News Network's Power & Politics, he knows of about 13 countries that are potentially interested in Canada's model for private refugee sponsorship, adding he has already had talks with the United Kingdom.

McCallum said the program would be announced at the UN on Tuesday, but a news release issued by Citizenship and Immigration Monday outlined the initiative's three main priorities:

The release said the initiative will start by creating training modules for private sponsorship based on an analysis of the Canadian model and will offer countries "tailored advice" on how to adapt and implement the programs.

The joint initiative between the government of Canada, the UN High Commission on Refugees and Soros's Open Society Foundations will have a kick-off meeting in Ottawa in December, the release said.

McCallum said Canada's decades of experience with private sponsorship, going back to the resettlement of Vietnamese refugees in the 1970s, puts it in a position to help other countries.

"I think we can offer practical advice to those countries who are interested in going this route, and I do believe, based on our own experience, that it will be a successful thing to do, and I'm grateful to the UN and George Soros for co-sponsoring this initiative with us," he told Barton.

McCallum said Soros would contribute funding to the project.