"Canadians are at risk because the protections offered by Facebook are essentially empty," said Privacy Commissioner Daniel Therrien after releasing a blistering report into the company's operations Thursday.

Therrien and his B.C. counterpart, Michael McEvoy, joined forces last spring to investigate the roles of Facebook and the Canadian company AggregateIQ in the scandal involving the British firm Cambridge Analytica.

The Canadian investigation was triggered by reports that an app called "This is Your Digital Life," which encouraged users to complete a personality quiz, collected the information of users as well as their Facebook friends — information later used by Cambridge Analytica.

The report estimates about 87 million users worldwide had their information disclosed, including more than 600,000 Canadians.

"They say that they are accountable. We have seen in this instance that they were not accountable," Therrien told reporters during a media conference in Ottawa Thursday.

The report said the company broke a number of federal and B.C. laws by:

Facebook has publicly acknowledged a "major breach of trust," but vehemently disputes the Canadian report.

"After many months of good-faith cooperation and lengthy negotiations, we are disappointed that the OPC considers the issues raised in this report unresolved. There's no evidence that Canadians' data was shared with Cambridge Analytica, and we've made dramatic improvements to our platform to protect people's personal information," said Erin Taylor, communications manager for Facebook Canada, in an email.

"We understand our responsibility to protect people's personal information, which is why we've proactively taken important steps towards tackling a number of issues raised in the report and worked with the OPC to offer additional concrete measures we can take to address their recommendations, which includes offering to enter into a compliance agreement."

"The stark contradiction between Facebook's public promises to mend its ways on privacy and its refusal to address the serious problems we've identified — or even acknowledge that it broke the law — is extremely concerning," said Therrien.

The commissioners said they tried to implement measures to ensure Facebook respects its privacy obligations in the future, but the company reportedly has refused to submit voluntarily to audits of its privacy policies and practices over the next five years.

The Office of the Privacy Commissioner of Canada says it will now take the matter to Federal Court to seek an order to force the company to change its privacy practices.

Therrien also said his office will take down its Facebook page because it doesn't want to be associated with the platform's privacy rules. 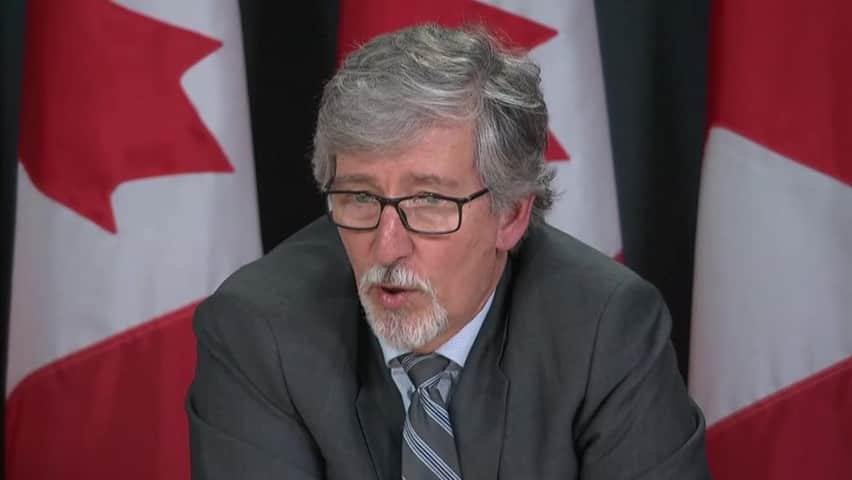 Therrien says his office not on Facebook because it's irresponsible

2 years agoVideo
1:17
Privacy Commissioner Daniel Therrien says that while there is a place for social media networks, but they need to be provided in a way that doesn't harm people. 1:17

"We do not want to continue to be associated with an organization that we found is irresponsible," he said.

Both commissioners are using Thursday's report to call for stronger sanctioning powers for provincial and federal privacy regulators.

"The ability to levy meaningful fines would be an important starting point," said McEvoy.

Democratic Institutions Minister Karina Gould said the government is open to bringing in regulations and "all options are on the table." But with an October election fast approaching, Gould is left with little legislative runway.

"We will have more to say in the coming weeks," she told CBC's Power & Politics. 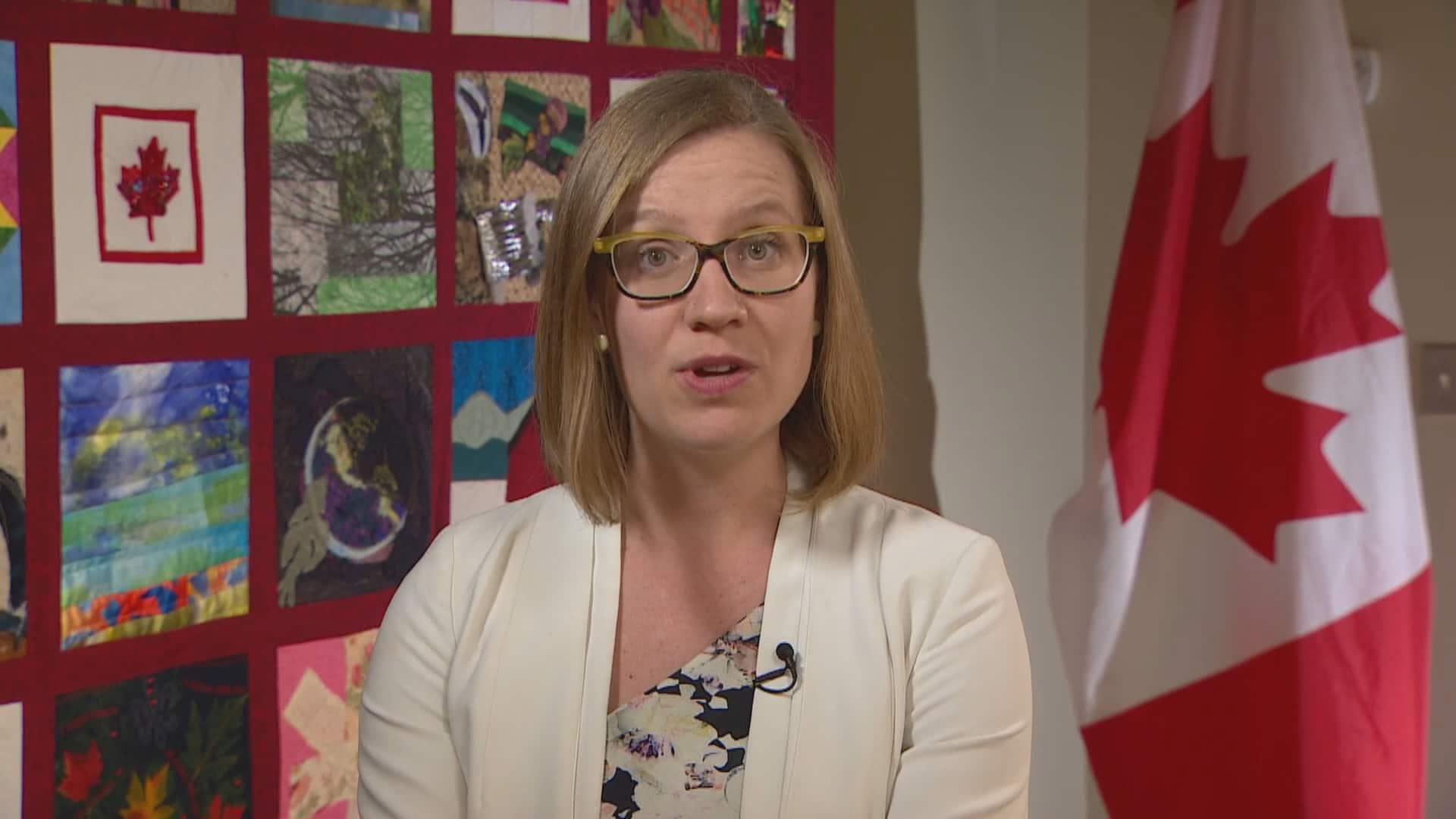 "We understand that the time of self-regulation is coming to an end. Governments around the world are realizing and understanding, as are citizens around the world, as to how these social media companies, these digital platforms, have been using data and how they have also been manipulated by malicious actors."

"This Liberal government's cozy relationship with the American tech giants and their lobbyists means that they always put Canadians' privacy rights second. We need a government that will be willing to implement the all-party recommendations of the Ethics Committee and stand up to the web giants and their disregard for Canadian law," said Angus, the party's ethics critic.

"It's wrong that the Liberals and Conservatives always prefer to let private companies self-regulate instead of requiring them to do the right thing by putting the safety and privacy of Canadians before profits."

The Canadian whistleblower at the centre of the scandal, Christopher Wylie, told a U.K. parliamentary committee last year that he "absolutely" believed AIQ had drawn on Cambridge Analytica's databases for its work on the Brexit referendum.

AIQ's founders have denied any wrongdoing.

The results of that investigation are expected later this spring.

Get analysis from our Parliamentary bureau as we count down to the federal election. Delivered to your inbox every Sunday evening – then daily during the campaign. Sign up here