Lions of populism addressed a gathering of conservative thinkers in Ottawa on Friday, seeking the tactics and tools to rejuvenate Canada's right amid global political instability that's seen traditional approaches swept aside.

Preston Manning. Doug Ford. The architect of the campaign that saw Britain vote to leave the EU.

Lions of populism addressed a gathering of conservative thinkers in Ottawa on Friday, seeking the tactics and tools to rejuvenate Canada's right amid global political instability that's seen traditional approaches swept aside.

For Manning, who tapped into a well of Western alienation in the late 1980s to form the Reform party, politicians who ignore the undercurrent of disenchantment with the traditional political establishment do so at their peril.

"The answer is to manifestations of Trumpomania is not Trumpophobia, but political leadership that addresses the root causes of voter alienation and redirects negative political energy into positive ends," Manning said Friday at the annual conservative conference that bears his name.

The impact of President Donald Trump's victory loomed large over the gathering, scheduled the same week as conservatives gather in the U.S. to fete Trump's first weeks in office.

In Ottawa, a few people sported red hats bearing Trump's "Make America Great Again" slogan, and two panels were devoted to the themes which got him elected.

At $500 for the conference fee, discounted for students, the gathering is less rank-and-file grassroots of the conservative movement in Canada and more the party's intelligentsia and operators gathered to debate the way forward.

But Manning said the point is to give the disparate elements of the movement the opportunity to meet, network and develop tools and strategies necessary to take the lead in federal and provincial politics in the future.

"The greatest challenge facing us will be reconnecting with citizens and voters who are becoming increasingly alienated and disenchanted from virtually every component of the political process," Manning said.

The more carefully watched portion of the conference is likely to be the debate among the 14 candidates for leadership of the federal Conservative party.

Several have information tables in the hallways at the conference, where 900 people have reportedly registered for the two-day event, and others are holding parties off-site as they seek to woo card-carrying Tories and sell memberships to others.

The party will select its new leader in May.

The pool of candidates is a testament to the inclusive tent the party has built, interim leader Rona Ambrose said in her remarks to the conference.

"While the issues that the candidates emphasize may vary and while some of their policy prescriptions may differ, the principles that underlie their leadership platforms are the same — the clear recognition that a government's role is to serve the people who pay the bills, not the well-heeled interests that talk the loudest."

The power needs to come from the people, not the elites, said Doug Ford, brother of the late Rob Ford, whose success in winning the Toronto mayoral race came largely on the backs of a populist-style campaign with a focus on the Everyman.

His brother won because when regular people reached out for help, he reached back, Ford said.

"That is what starts the populist movement," Ford told a panel called "Down with the Elites?"

The stunning upset that was the British referendum on ending that country's relationship with the European Union also came because campaigners listened to the call of the people, said Matthew Elliott, the chief executive officer of the Vote Leave campaign.

Both the Trump and Brexit campaigns reached out to the same core of voters who were feeling disconnected and disenfranchised by the current system, he said.

"Anything is possible when you take the lead." 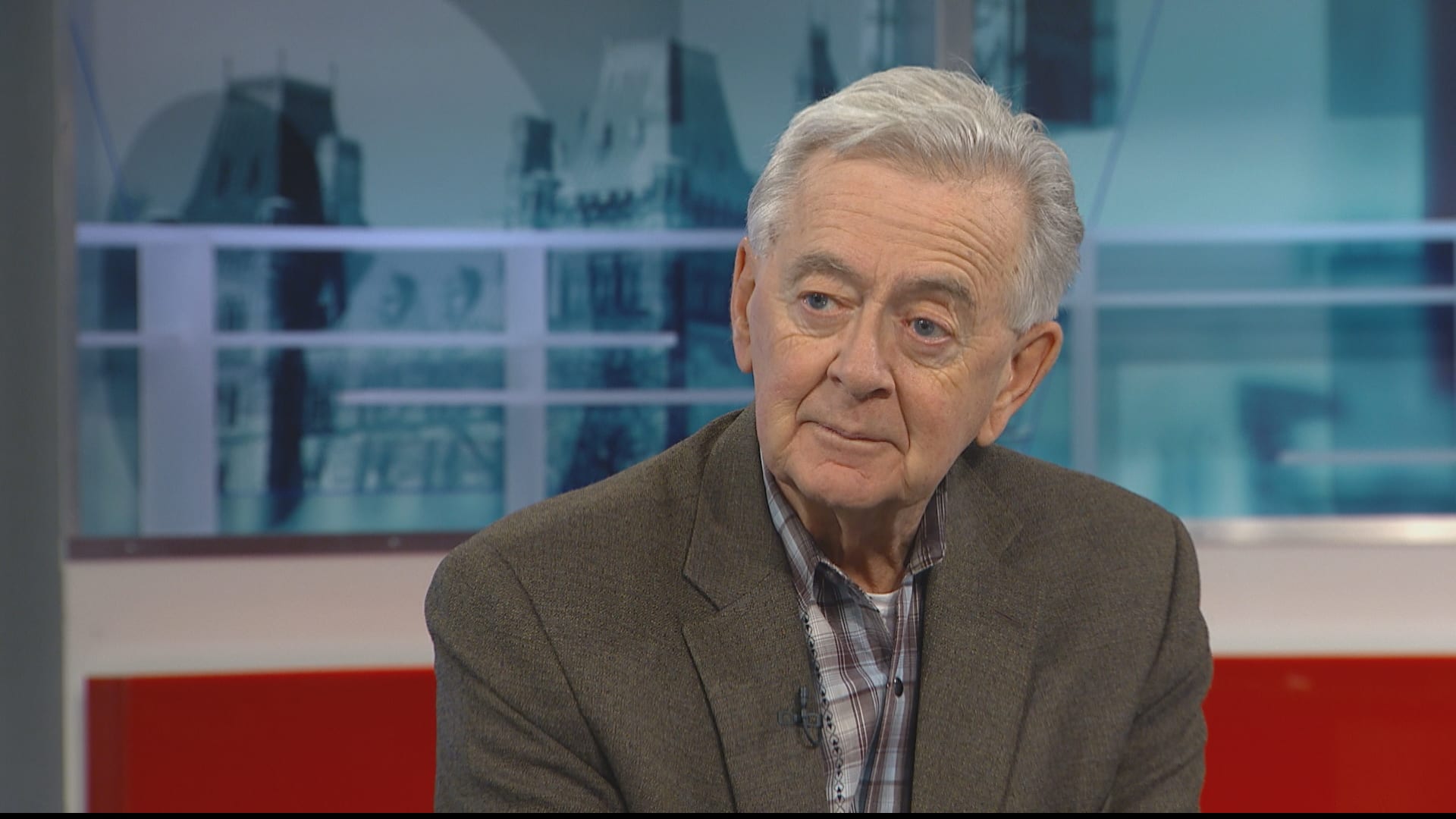 Preston Manning on populism and the Conservative leadership