Entrepreneur Arlene Dickinson says Canada faces an "epidemic" of mental health issues — and it's having major knock-on effects on the country's economy.

Entrepreneur Arlene Dickinson says Canada faces an "epidemic" of mental health issues — and it's having major knock-on effects on the country's economy.

"I think we have an epidemic going on relative to, particularly, mental health," said Dickinson, one of the stars of CBC's Dragons' Den.

"For years we have listened to the the stats and the dialogue around physical health and the impact it has on our economy, but lately in the last few years we've started to focus more on the issues that are relative to mental health and the significant impact that has, not just on our well-being but on our economy as well.

"What's at stake is the well-being and the future of our society. It is breaking down. Communities are not being community-centric at all any more. We are getting more and more lonely, more and more isolated."

Dickinson made the comments in an interview with Vassy Kapelos that aired Monday on Power & Politics. The conversation is part of a new series called "The Big Fix" which sees prominent Canadians share their thoughts on the major problems facing the country and offer their solutions.

Watch Arlene Dickinson discuss what she sees as the biggest issue facing Canada, and how she would solve it. 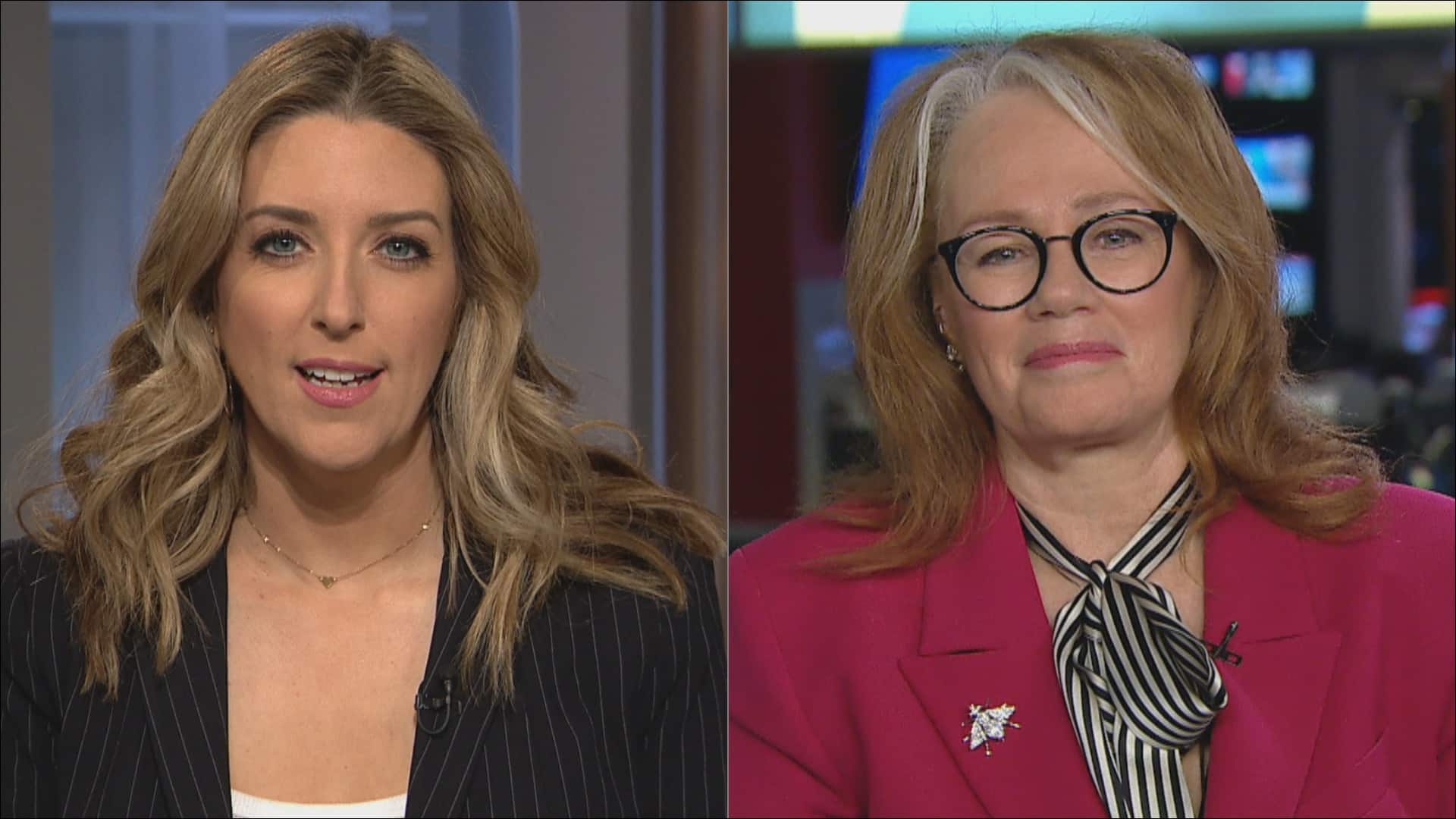