'He had it all': Former PM Brian Mulroney, political leaders reflect on John Turner's legacy

Former prime minister Brian Mulroney says he will remember his friend and former political rival John Turner as a rare gentleman who brought a “great sense” of dignity to his long career as a politician. 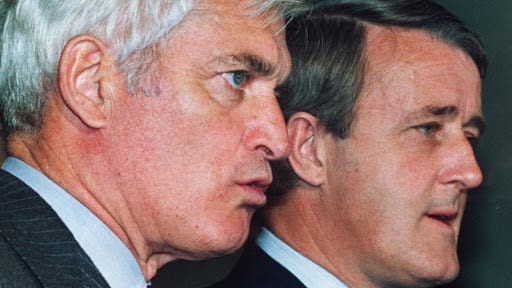 4 months agoVideo
9:08
Former prime minister Brian Mulroney told CBC News that he has great admiration for John Turner, Canada's 17th prime minister who has died at the age of 91. 9:08

Former prime minister Brian Mulroney says he will remember his friend and former political rival John Turner as a "true gentleman" who brought a "great sense" of dignity to his long career as a politician.

Turner, who served as prime minister for 79 days in 1984, died peacefully at home on Saturday at the age of 91.

"He was clearly a man destined for great success," Mulroney told CBC News, recalling his friendship with Canada's 17th prime minister in Montreal during the 1960s.

"Many people in Montreal, even in those days, saw him as a future prime minister. He was a brilliant guy, a great lawyer, very successful. He looked like a movie star, he was a great athlete. So he had it all. And those who saw him going to the top turned out to be absolutely right."

"Mr. Turner became Canada's 17th Prime Minister after having served in numerous other capacities, including as Minister of Consumer and Corporate Affairs, Minister of Justice and Attorney General of Canada, Minister of Finance, and Leader of the Opposition. He was deeply committed to the law and democratic process, bringing about much needed reforms to the Criminal Code," a statement from the Prime Minister's Office read.

"Mr. Turner was a humble man with a strong social conscience. He supported many charitable organizations, including Mount Sinai Hospital in Toronto. He was also an honorary director of World Wildlife Fund Canada and an ardent advocate for the protection of Canada's lakes and rivers."

Turner's legacy, Mulroney said, is that he was someone who "never believed in the politics of personal destruction."

"He was a great House of Commons man. He believed in democracy; he believed in our Parliamentary system. In his career he performed brilliantly in the high portfolios that he was given."

Former prime minister Jean Chrétien, who recently lost his wife Aline, mourned the passing of his long-time colleague and friend.

"John and I served together for many years as members of parliament and cabinet colleagues in the governments of Lester B. Pearson and Pierre E. Trudeau. During his tenure as prime minister, I was honoured to serve as his deputy prime minister and foreign affairs minister," he said in a statement.

News of Turner's death sparked an outpouring of tributes online from fellow politicians.

"Prime Minister Turner served his family and country with great dignity. His legacy and commitment to public service will be remembered for generations. Our deepest condolences are with the Turner family," he wrote.

Canada's ambassador to the United Nations and former interim Liberal Party leader Bob Rae said on Twitter that he and his wife had lost a friend.

"John Turner's vitality and determination, his loyalty to friends, his belief in public service and in Parliament itself — he served his country with great distinction and honour."

I had the privilege of knowing John Turner for most of my life. He had a distinguished career in law and politics. But more than anything else he was a proud and loyal Canadian who cared deeply about the democratic process.

"I met the Rt. Hon. John Turner at the funeral of one of the founders of the law firms we both practised at a generation apart. He would later come to some of the Churchill dinners I was involved with in Toronto," O'Toole said.

"Hearing him tell the story of talking to his friend and teammate Roger Bannister ahead of the Miracle Mile was a highlight. Track star, lawyer, parliamentarian, but most importantly father and patriot, his contributions to Canada are profound and his legacy assured."

Today we mourn the passing of a great Canadian, the Right Honourable John Turner, who served his country with distinction and pride. On behalf of all Canadians, I offer my deepest condolences to his family and his friends. May he rest in peace.

Stephen Hastings and Marc Kealey — former aides to Turner in the 1980s and close friends of his family — described the former prime minister as formidable but well-loved.

"He had this great line that he used to use all the time. He said, 'I believe in three things: family, loyalty and silence,'" Kealey told CBC News. "He didn't demand loyalty, he just attracted it because he was just such a loyal friend." 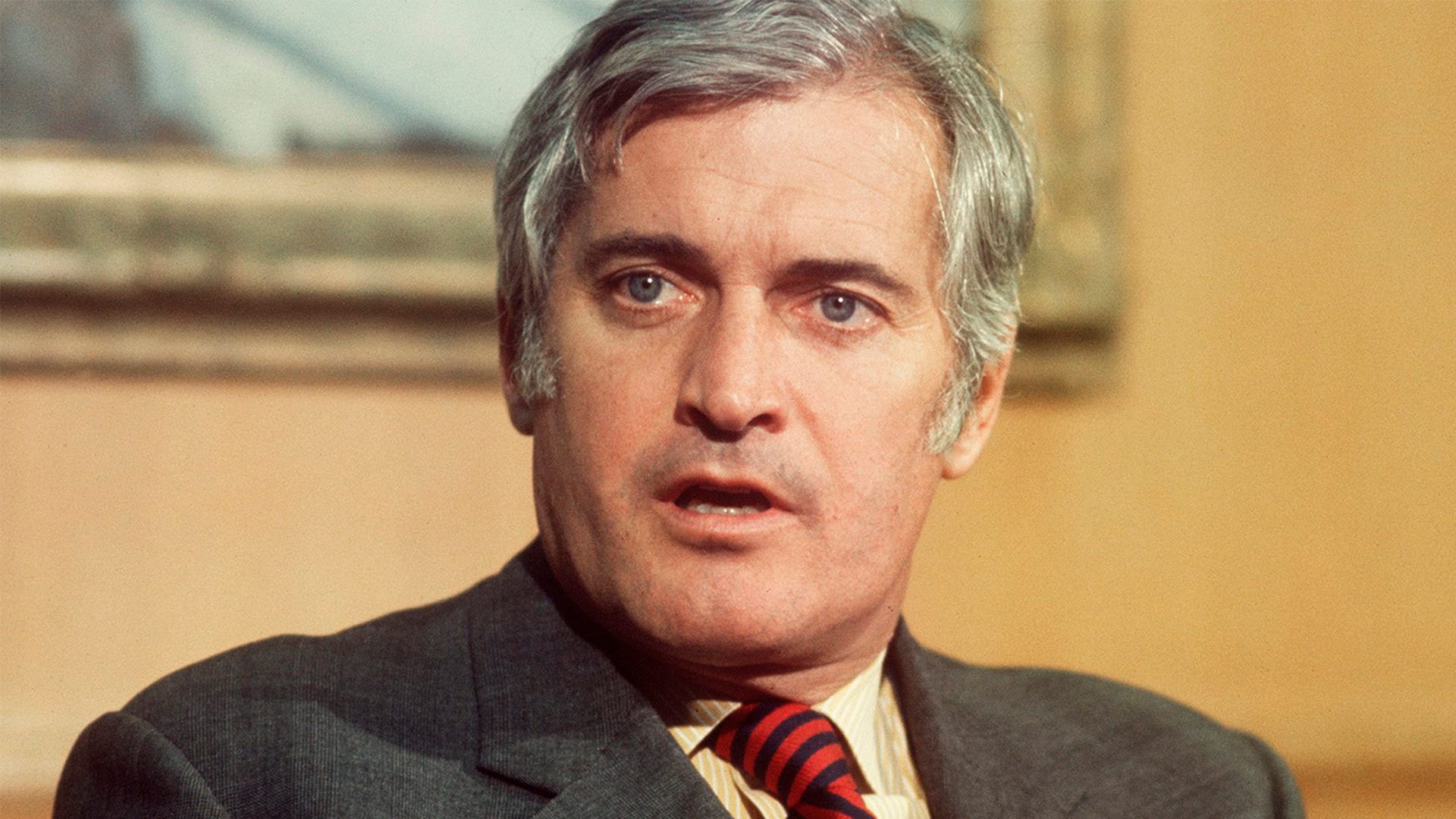 4 months agoVideo
2:05
John Turner, a longtime politician and one of Canada’s shortest-serving prime ministers, died over the weekend at 91. 2:05

Kealey said Turner was notorious for his dislike of the word "backbencher" to describe lesser-known MPs.

"Mr. Turner would bristle at that, because he thinks (there is) a sacred trust between Canadians and their parliament," Kealey recalled, commenting that even in recent weeks, MPs had sought out Turner for a chat.

Over the course of his career, Turner touched thousands of lives across the country, Hastings added.

"In many respects, for a lot of us, John Turner is and will always be timeless," he said. "He is just a figure that … in some respects, never really aged."

Discussions about holding a state funeral during the COVID-19 pandemic are ongoing.