Conflict of Interest and Ethics Commissioner Mary Dawson says the practice is "not very savoury" and is calling for changes to Canada's law to restrict the practice. Lobbying Commissioner Karen Shepherd says her office has begun investigating the $1,500-a-head fundraising events.

"This is something that I consider to be serious," Shepherd told a parliamentary committee. "That is why I am currently looking into the matter."

Opposition MPs have dubbed the practice "pay to play" and argue the fundraisers violate ethics guidelines that Trudeau introduced when he came to power. The government has defended the practice, saying the events do not contravene Canada's ethics law.

The fundraising events were in the spotlight as both Dawson and Shepherd appeared Thursday before the House of Commons standing committee on access to information, privacy and ethics.

Questioned by opposition MPs, Dawson said she is "not surprised" by the questions being asked about the $1,500-per-person Liberal fundraisers but said she could only act if she were convinced it fell under her jurisdiction.

"There could be one or two that I might look into if I had other information that indicated that there was a possible problem. But I'm not going to open a file on every single one of them if there is not some indication of how it would fit under my [Conflict of Interest] Act.

"There's no point in commencing an investigation if there doesn't seem to be grounds under the Act," which right now doesn't cover political activities, she explained.

Dawson said Canada's ethics law prohibits a cabinet minister from organizing a meeting themselves to raise funds, but is silent on what happens if a political party organizes an event that facilitates a meeting.Dawson said Trudeau introduced ethics guidelines for his cabinet ministers that go beyond the Conflict of Interest Act, but she has no power to enforce them.

"I don't have the mandate to enforce that particular document."

Some of the guidelines in Trudeau's ethics code should be incorporated into the Conflict of Interest Act, Dawson suggested.

"A number of those rules would address some of the issues that are raised."

Speaking to reporters, Shepherd said her office has already begun its work.

"The investigation team has a process of what they need to do to gather information," she said. "All the individuals that they need to interview or documents they need to look at will be looked at and analyzed so I can make a proper decision."

Shepherd said the test of whether an activity crosses the line often hinges on the question of whether a public office-holder like an MP or cabinet minister expects to have to pay back the favour. 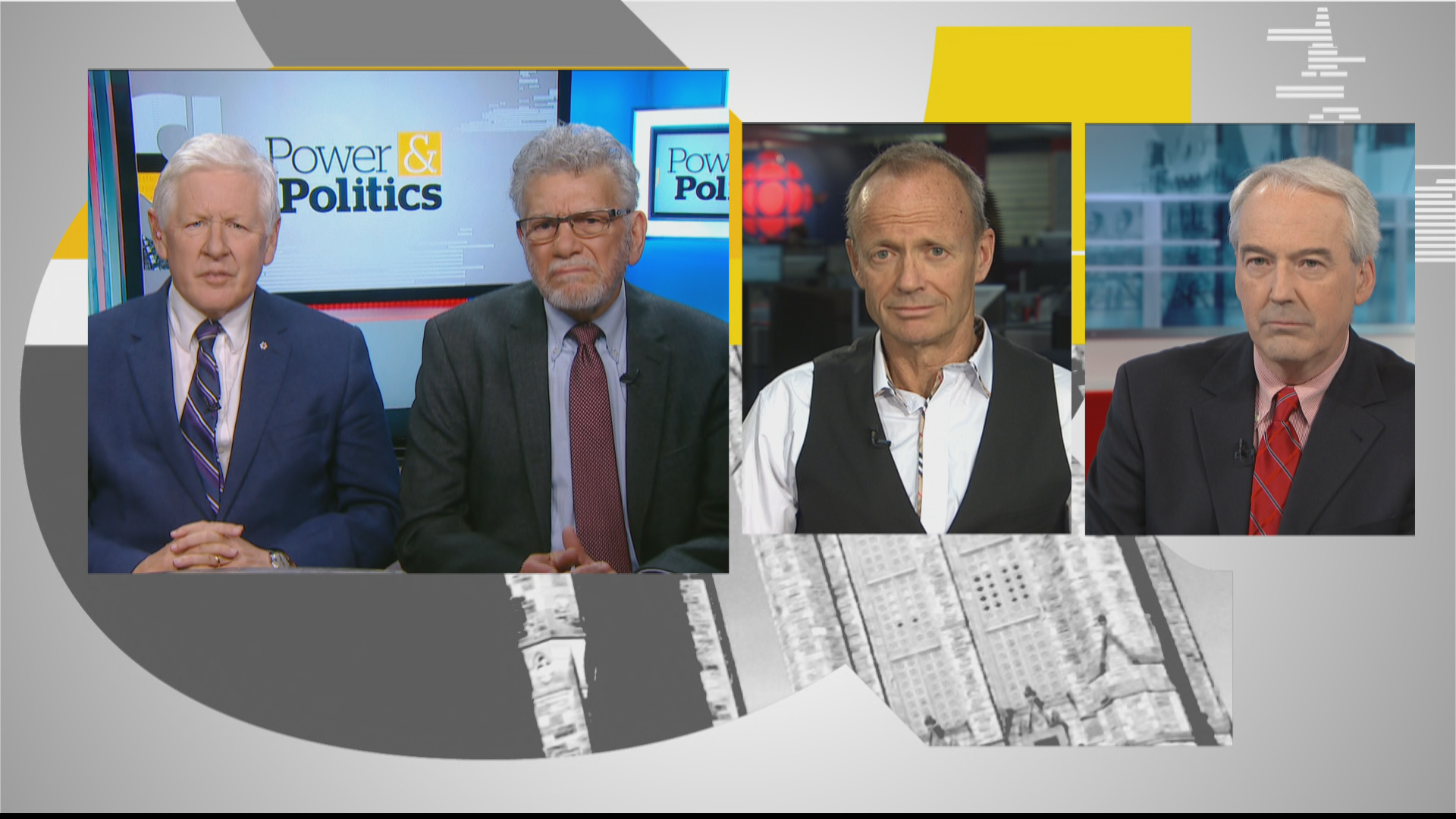 "Organizing a fundraising or event is [something] that I have said creates a sense of obligation."

Another key question is whether a lobbyist properly registers their lobbying activity, she added.

Among the changes Shepherd would like to see in the rules is more transparency, such as listing the names of the people who actually attended a meeting. Under the current system, reports often simply list the top executive of a company lobbying the government.

Thursday was likely the last time Dawson and Shepherd will testify before the ethics committee before their terms expire at the end of the year. The Trudeau government has launched competitions to choose the lobby and ethics commissioners who will oversee its activities in coming years.