Canada will give the families of people killed in the downing of UIA Flight PS752 thousands of dollars to help with their immediate needs, Prime Minister Justin Trudeau said today — stressing it's only a first step on the road to getting Iran to compensate those grieving loved ones.

Canada will give the families of individuals killed in the downing of UIA Flight PS752 thousands of dollars to help with their immediate needs, Prime Minister Justin Trudeau said today — stressing it's only a first step toward getting Iran to compensate those grieving families.

"I want to be clear, we expect Iran to compensate these families," Trudeau said during a news conference in Ottawa Friday morning.

"But I have met them. They can't wait weeks. They need support now."

Of the 176 passengers and crew killed, 57 were Canadian citizens and 29 were permanent residents, said the prime minister. 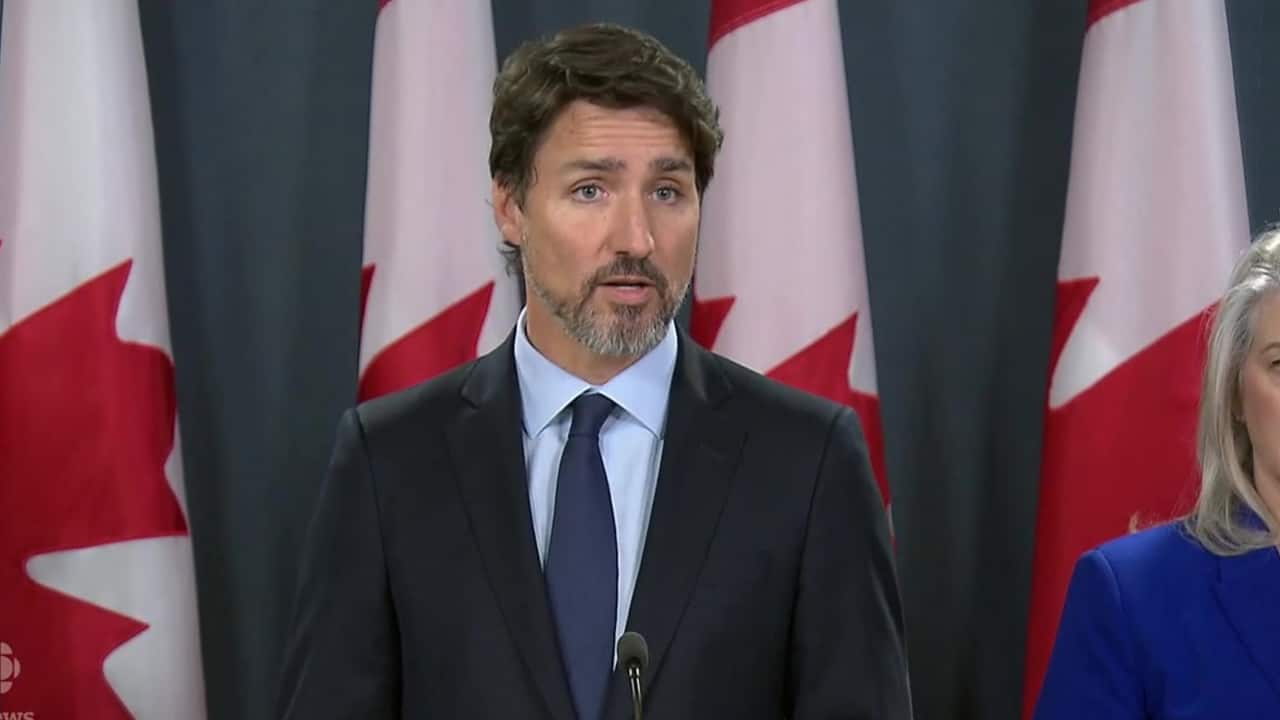 1 year ago
0:44
Prime Minister Justin Trudeau announces that the government will give $25,000 to the families of every Canadian victim of Flight PS752 to help them with living expenses as they await compensation from the Iranian government. 0:44

He said the government will give those families $25,000 per victim to help cover the cost of immediate needs such as funeral arrangements and travel. If all the victims' families seek financial help, the government could pay out about $2 million.

For Masoud Pourjam, today's announcement was a small piece of good news in the midst of his struggles to resolve his brother's affairs. Mansour Pourjam, a dual Iranian-Canadian citizen, was one of the 176 people killed aboard Flight PS572.

Masoud drives a taxi in Ottawa. He said it has been difficult for him to return to work, or to do simple things like going to the bank.

"I cannot work more than half-shift, even less, I have to go home. I try not to be alone by myself. It is embarrassing when a customer is in the car and I start crying," he said.

"For a few weeks, I can breathe a sigh of relief."

Trudeau said any compensation from Iran would go straight to families and would not be used to reimburse the federal government.

Earlier this week, the government announced it also would waive fees and speed up visa processing times for those affected by the tragedy.

'Politicization of this tragedy must be rejected:' Iran

About 20 families have asked for their loved ones' remains to be returned to Canada, with others have said they want their family members buried in Iran, said Trudeau.

No bodies have been returned yet, added the prime minister, but he said the first remains will begin their trip home in the coming days.

"Minister Zarif conveyed his profound regret for this terrible tragedy and Minister Champagne noted that he had met with families of victims this week who are deeply hurt and angry," says a readout of the meeting from Champagne's office. 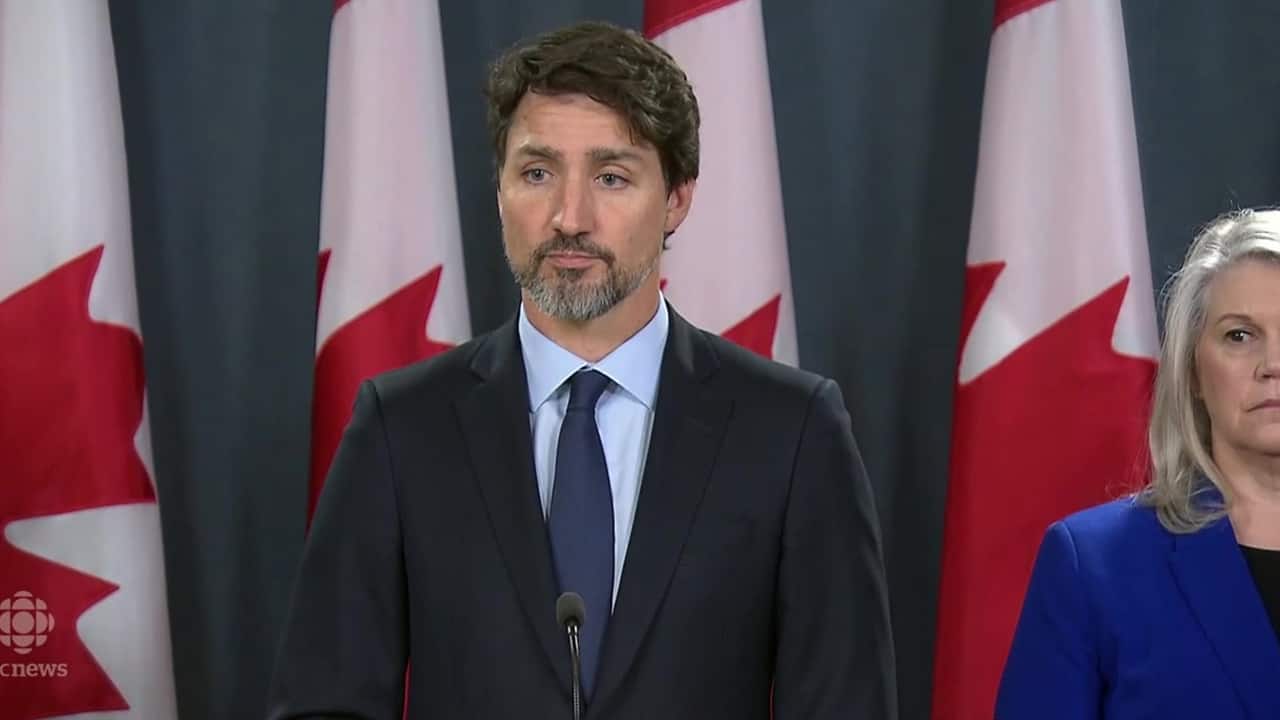 1 year ago
0:13
Prime Minister Justin Trudeau responds to a questions about when we can expect the remains of Canadian victims to be repatriated to Canada. 0:13

According to his office, Champagne pushed for concrete action after Canada — along with four other nations that lost citizens in the crash — gathered earlier this week to discuss Iran's role in shooting down the flight.

After the meeting, Zarif tweeted that the two countries agreed "on continued exchanges between respective experts."

"Politicization of this tragedy must be rejected," he added.

"That is what we continue to push on. That is what the international community is pushing on," said Trudeau. "So far, the people we've engaged with in Iran have been aligned with that wish, for now."

Ministers from five nations affected by the crash — Canada, Ukraine, Sweden, Afghanistan and the United Kingdom — listed their demands of Iran during a meeting in London on Thursday. They include a full investigation of the crash and an independent criminal probe.

Their other demands are:

Under international law, Iran is leading the latest aviation investigation because the crash occurred within its borders, but there are precedents for handing that responsibility over to another country that suffered losses.

Trudeau said the flight's black box recorders were "significantly" damaged, adding there are only a few laboratories in the world, including one in France, that can process broken flight recorders quickly.

In a rare sermon during Friday prayers, Iran's supreme leader called the destruction of the civilian airliner a bitter accident that saddened Iran and made its enemies happy.

Ayatollah Ali Khamenei said Iran's international enemies have seized on the crash to question the country and its armed forces.

With files from Matthew Kupfer, Ashley Burke and the Canadian Press