Canada’s allocation of Pfizer-BioNTech vaccine doses may be able to inoculate 20 per cent more people than the manufacturers indicated, according to the man in charge of logistics for the Public Health Agency of Canada.

Canada's allocation of Pfizer-BioNTech vaccine doses may be able to inoculate 20 per cent more people than the manufacturers indicated, according to the man in charge of vaccine logistics for the Public Health Agency of Canada (PHAC).

Maj.-Gen. Dany Fortin told CBC News Network's Power & Politics today that PHAC was told initially that each vaccine vial shipped would contain only five doses, but Pfizer-BioNTech has since revised that estimate.

"The way it works is there is actually overage in every vial," Fortin told host David Cochrane. "So that you factor in possible bottom-of-the-vial liquid, and some that gets lost in the syringe and so forth.

"So if you are very careful you could actually have enough for … a little bit over a sixth dose."

Fortin said that PHAC will not increase its estimate of the number of doses available until it has gathered more evidence from the initial rollout of the vaccine.

Watch: Extra doses can be extracted from each Pfizer-BioNTech vaccine, says Fortin: 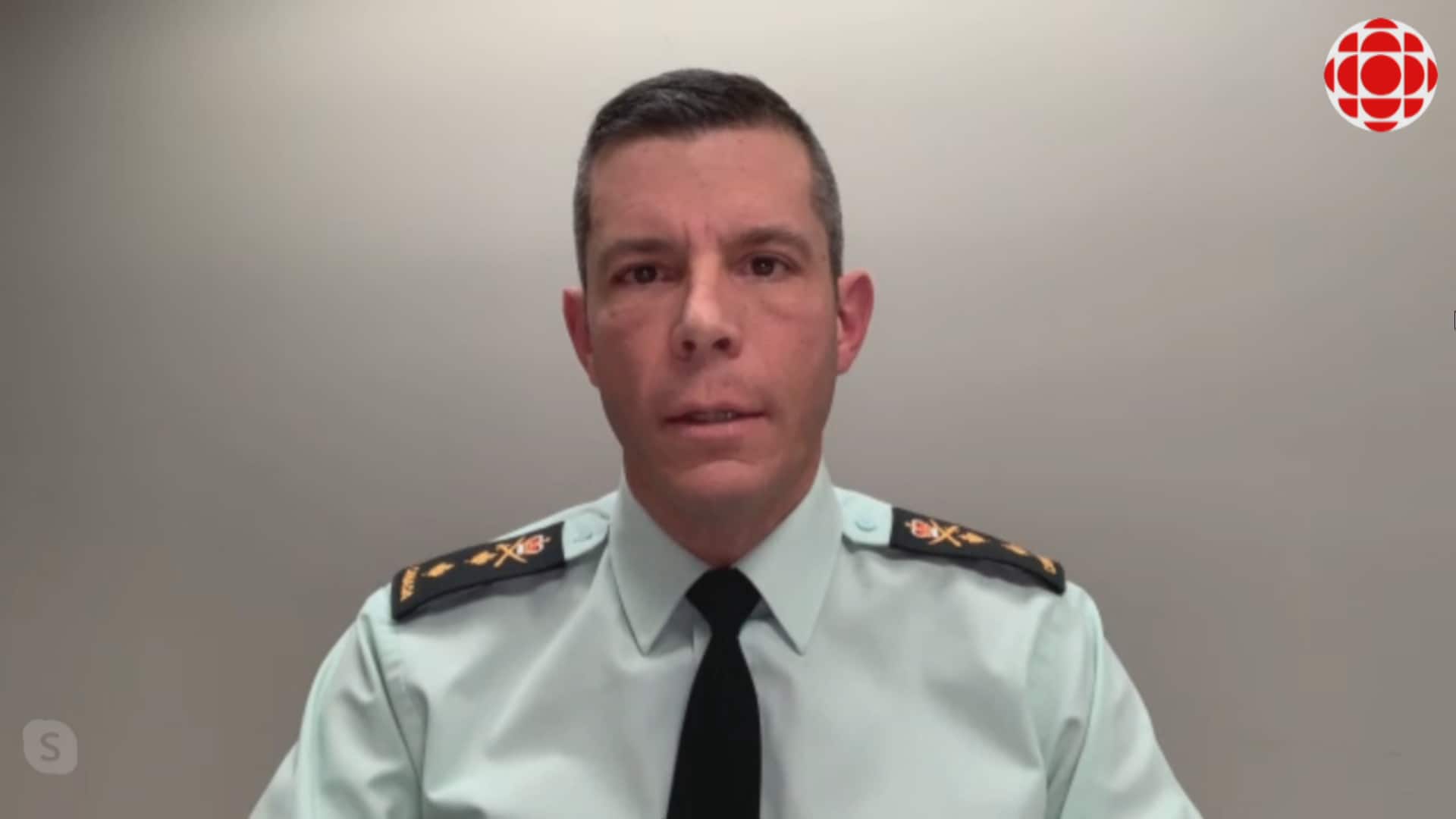 3 months ago
1:57
The Public Health Agency of Canada and Pfizer-BioNTech have given direction to the provinces that they can extract six doses from each vial of the COVID-19 vaccine - one more than previously thought, according to Major-General Danny Fortin. 1:57

Fortin also said, once it's approved by Health Canada, 168,000 doses of the Moderna vaccine will be delivered to one central location in Canada before being redistributed.

The Moderna vaccine doses "will logically leave together from the manufacturer and get to Canada, will be repackaged, broken down into smaller packages and then flown and driven across the country to those different locations," he said.

To protect the health care system from a surge in patients, the Ontario Hospital Association pushed for a four-week lockdown in every public health unit with an infection rate of 40 or higher per 100,000 people.

It called the situation "extremely serious."

"We are now in the holiday season and if members of the public choose to ignore public health measures and gather outside their households, the consequences risk overwhelming Ontario's hospitals," the association said. "Every health care system has its breaking point."

Meanwhile, Quebec was preparing to open another 21 COVID-19 vaccination sites by Monday in addition to two that opened earlier this week at long-term care homes in Montreal and Quebec City.

The province reported 1,855 new cases and 22 more deaths Thursday. The province also reported more than 1,000 people in hospital with the virus for the first time since June.

A Statistics Canada report released Thursday found three-quarters of Canadians would get a COVID-19 vaccine when one is available.