The Conservative Leadership Election Committee has decided to suspend the race to succeed Andrew Scheer until at least May 1 - despite the arguments of presumed frontrunner Peter MacKay. 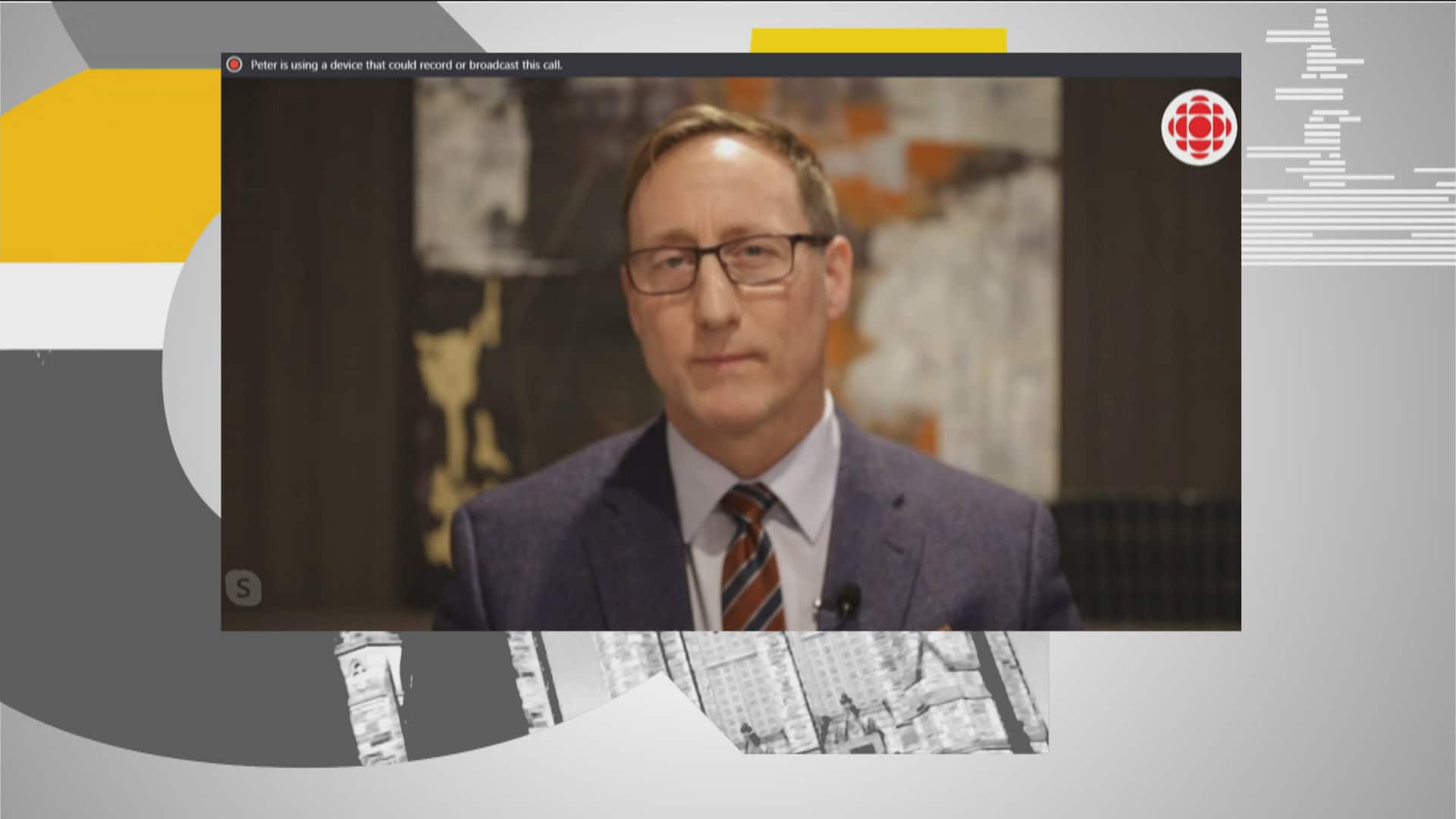 'Democracy demands that you have an effective...and a permanent leader of the opposition' | Peter MacKay

10 months agoVideo
10:01
Conservative Leadership Candidate Peter MacKay discusses why the race must continue as planned despite the COVID-19 pandemic. 10:01

The Conservative Party is suspending its leadership race in the face of the ongoing crisis caused by COVID-19.

The June 27 election date has been shelved, with the leadership organizing committee citing the disruption caused by the pandemic.

The committee, known as LEOC, made the decision during a lengthy meeting Thursday night that came after days of pressure for them to act.

"With all non-essential businesses now closed in Ontario and Quebec including our HQ, LEOC now finds that it is no longer possible to meet the deadlines necessary to process memberships and donations, or print, process and count ballots in time for a June 27 announcement," the party said in a statement on Twitter.

No new date was selected. The party said they will re-evaluate the situation on May 1.

In the meantime, debates scheduled for April have been cancelled, and the April 17 deadline to sign-up new members has been pushed back to May 15.

The statement did not address whether candidates will still be allowed to officially campaign or hold events between now and the May 1 decision date.

The decision comes one day after the final deadline for candidates to qualify. They had to raise $300,000 and submit 3,000 signatures, as well as a lengthy application.

But three others failed to qualify, all citing in recent weeks major challenges fundraising and getting supporters when traditional meet-and-greets were rendered impossible by social distancing protocols.

Marilyn Gladu, Rudy Husny and Rick Peterson had all also said it was simply inappropriate to be asking people for money, or trying to talk politics, in the midst of a major national crisis.

That the party only made the decision after the March 25 deadline prompted immediate blowback.

"You have completely disgraced our party. Shame on you all," said Georganne Burke, who had been running Gladu's bid.

"Any leader elected via this process will have the stench of your rotten process on him or her."

O'Toole and Sloan had also demanded the race be postponed, as had several high-profile Conservatives both publicly, and in back channels with the party.

Lewis had argued the deadlines as set should be respected, saying that the new leader ought to be able to show they could lead in a crisis.

MacKay, however, had been arguing for the deadline to be pushed up, citing the need for the Opposition Conservatives to have a new leader sooner rather than later.

Earlier Thursday, he suggested democracy itself was at stake if the race was delayed.

"Democracy doesn't take a nap or doesn't sleep, and just like the media who are continuing to cover this story, leaders of the opposition and members of the opposition have an important role to play to hold the government to account [and] to push forward with ideas, constructive ideas," the former Conservative defence minister told CBC News Network's Power & Politics.

MacKay told host Vassy Kapelos that Canada held elections during both world wars and the Great Depression. He said that the U.S. Congress and U.K. Parliament are still in operation.

He said the Liberals' recent attempt to get sweeping emergency tax-and-spend powers through the pandemic emergency stimulus bill this week demonstrated why a permanent leader of the opposition is needed.

That attempt failed when the Conservative opposition, led by outgoing Conservative leader Scheer, refused to back the deal unless the control over the purse was limited in time through a sunset clause.

"Democracy demands that you have an effective, efficient and permanent leader of the opposition," MacKay said, pointing out that Democrats in the U.S. are continuing with their own leadership race.

MacKay was forced to defend his position after a number of posts on his Twitter feed Thursday pushed for the race to continue on schedule.