Prime Minister Justin Trudeau's defence of the beleaguered Governor General this week has rattled some of those who complained of Julie Payette’s behaviour at work — while others say they're now determined to speak to the independent investigator looking into claims of workplace harassment at Rideau Hall.

Prime Minister Justin Trudeau's defence of the beleaguered Governor General this week has rattled some of those who complained of Julie Payette's behaviour at work — while others say they're now more determined to speak to the independent investigator looking into claims of workplace harassment at Rideau Hall.

On Wednesday, Trudeau called Payette an "excellent" Governor General and said he has no intention "right now"' of asking the Queen to replace her. Payette's office is the subject of an independent review responding to claims of harassment and a toxic work environment.

"We have an excellent Governor General right now and I think, on top of the COVID crisis, nobody's looking at any constitutional crises," Trudeau told RED FM in Vancouver. 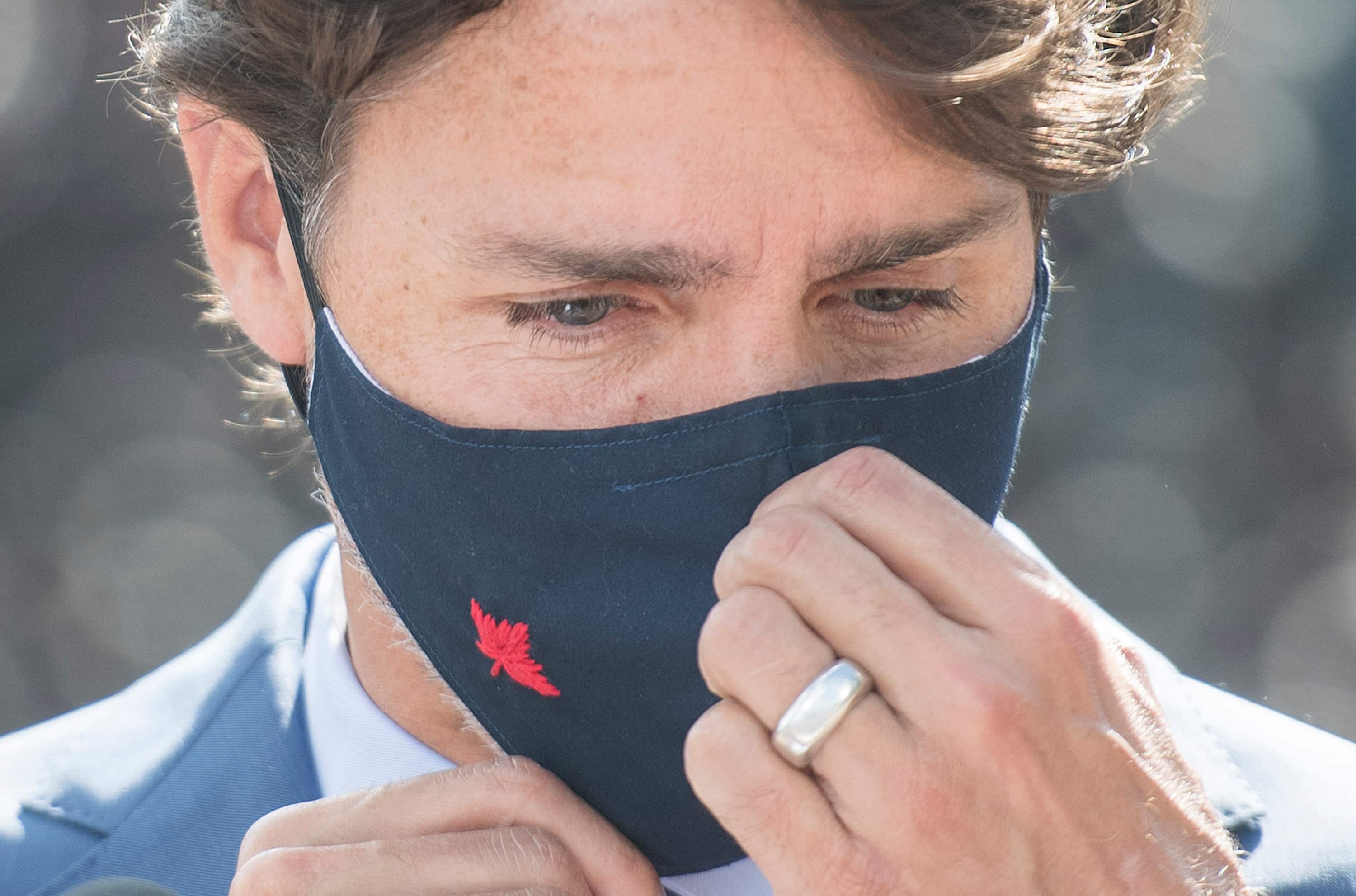 3 months agoVideo
0:21
Prime Minister Justin Trudeau made the comments during an interview with RED FM in Vancouver. 0:21

A former Rideau Hall employee who reported harassment said Trudeau's comments felt like a "kick in the stomach." The source said the comments made them wonder if Trudeau is taking the harassment claims seriously.

"It saddened me," said the source, who added that Trudeau's remarks have solidified their decision to take part in the review. "I don't feel I'm being treated fairly as a human being. He doesn't realize there are people behind those allegations who have suffered.

"It was a nightmare. I almost had PTSD after that. I know there's people that went into depression. It's not normal."

In response, the Privy Council Office launched an external review and this week hired Quintet Consulting to look into the toxic workplace claims and complete a report by later this fall. The firm is mandated to invite current and former Rideau Hall employees — along with any other public servants who witnesses issues — to take part in interviews that are confidential and voluntary. In July, Payette said she welcomed the review and takes "harassment and workplace issues very seriously and I am in full agreement and welcome an independent review."

Until yesterday, Trudeau had been largely silent on the accusations against Payette, saying only that everyone has the right to work in a harassment-free environment. The change in Trudeau's tone more than a month later has caused some people to reconsider their decision to take part in the review — while others who weren't planning to take part are now considering it.

CBC News contacted nine sources, including public servants and former Rideau Hall employees, who say they are thinking about participating in the review. Worried that speaking out publicly could ruin their careers, they asked CBC to keep their identities confidential.

'His comments are appalling'

Several sources said they already have doubts about the review's confidentiality and aren't sure it's worth putting their livelihoods at stake after hearing Trudeau's comments.

"His comments are appalling," said one source, comparing them to a judge calling the accused "excellent" before a trial starts.

One former Rideau Hall employee wondered whether the prime minister's comments amounted to "tampering" with the process.

"It seems like he's saying there's nothing here, everything is just fine."

Another source said that even if a credible firm is conducting the review, "if the government doesn't do anything once they receive the report, nothing will change."

Trudeau's remarks offered a stark contrast to a statement by Deputy Prime Minister Chrystia Freeland in August; she drew a sharp distinction between her support for the office of the Governor General and its current occupant in the wake of reporting by CBC News showing unusual spending to meet Payette's demands for privacy.

Conservative Leader Erin O'Toole also said yesterday it would be inappropriate for him to comment on Payette when asked if she should resign.

Several sources said they were not surprised by Trudeau defending Payette since she was one of his signature appointments in 2017 during his first mandate. But they questioned the timing of his words and expressed disappointment.

One complainant who alleges Di Lorenzo harassed them said if the prime minister really felt Payette was doing a good job, he would have said so in July when the original story broke.

"For him to wait a month to say he supports the Governor General that he hand-selected is bizarre. It shows he cares about the optics at this stage, not the actual people who have been harassed or bullied.

"I think there's a political game going on."

The source said Trudeau could be worried about Payette adding something unexpected to her delivery of the speech from the throne on Sept. 23, or what might happen if there's a sudden election.

"To get rid of her at this point when there may be a fall election is very difficult and, constitutionally, it would be a mess. It would be quite different if we were in a majority situation."

"I am completely committed to ensuring that every employee who works at Rideau Hall enjoys a secure and healthy work environment at all times and under all circumstances," Payette said in the statement.