It's not easy being GG; Payette tries to reassure staff as criticism mounts

​Governor General Julie Payette says the criticism she is facing at the end of her first year in office is a natural course of events and in a memo to her staff she says they shouldn't let the critics get them down.

Julie Payette marking one year in job as governor general

Governor General Julie Payette says the criticism she is facing at the end of her first year in office is a natural course of events and in a memo to her staff she says they shouldn't let the critics get them down.

"As you know, a number of recent news stories and commentaries have portrayed an unfavourable image of our work at the beginning of this mandate," Payette wrote in an email to all Rideau Hall employees on Sept. 27.

"I sincerely regret if this has affected you and it shouldn't in any way negatively impact the pride you take in your work and in being part of this office. Though not without challenges, the past year has been extraordinary. I am very proud of all we have achieved together to date and it is a privilege to work with such a dedicated and talented group of people."

But some insiders are questioning what exactly Payette thinks she has achieved as she gets set to mark one year on the job on October 2, and their concerns are spilling into the public realm and media.

Payette has made some vocal enemies who use words like "disaster" and "outrageous" to describe her style and work as the governor general.

Nobody close to Rideau Hall would speak on the record fearing reprisals but the general message is the same — Payette, whose whip-smart intellect and headstrong personality suited her well in life as an astronaut, is like a square peg trying to fit into a very round hole as governor general.

Their concerns range from her work ethic — she has attended 195 official events in her first year compared to more than 250 for the last two governors general — to her tendency to micromanage her staff.

And she is breaking with a tradition that saw governors general visit all provinces and territories in her first year, missing Manitoba, Saskatchewan and Yukon to date.

One insider says one of the biggest problems is that she insisted on reviewing all the governor general's patronages — organizations she endorses and which can cite her role in their promotional materials — but a year into her mandate hasn't released the new criteria.

She isn't the first to set new criteria. Michaëlle​ Jean introduced new guidelines when she took office. But the length of time it is taking has upset some organizations which have received the governor general's endorsements for decades.

Payette said recently the patronage criteria will be posted soon.

Payette's decision to appoint as her top adviser a close friend with no experience in protocol or the governor general's operations also ruffled a lot of feathers, and several senior staff have left in the year since Payette was sworn in. 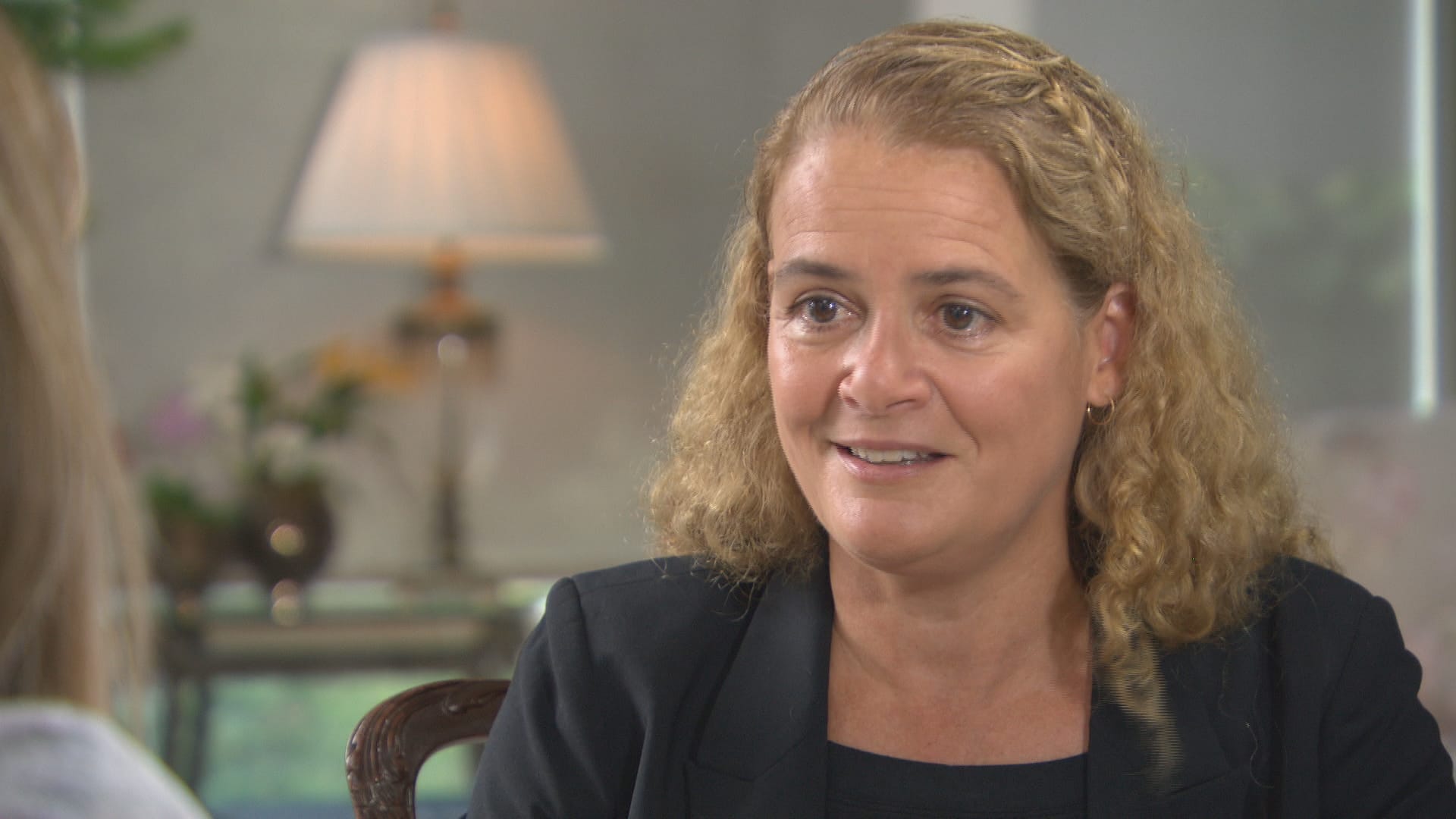 2 years ago
1:15
'I have to adapt to the position,' Governor General Julie Payette tells Vassy Kapelos in this clip of their exclusive sit-down interview. 1:15

Payette did not agree to an interview with The Canadian Press. But in an interview with CPAC last week Payette addressed some of her critics head on, including saying the staff who left did so because they were looking to advance their careers and that she and they are still in touch.

There are some who fear Payette is being treated too harshly for making changes to her workplace.

Environment Minister Catherine McKenna said there is a need to respect traditions but also allow new leaders to bring their own strengths to the role.

"I think she's been working at hard at that," said McKenna.

To 'encourage discussion' not 'criticize'

Barbara Messamore, an associate professor of history at the University of the Fraser Valley in British Columbia, said the job of the governor general is "not well suited to introverts" which may be one of Payette's issues. But she also said the last three governors general kept up "punishing schedules" and Payette should perhaps not be considered a failure because she isn't keeping up to them.

Payette told CPAC she has learned from an early mistake when she spoke at a scientists' conference and criticized people who don't believe in climate change or who believe in creationism.

"The purpose of my speech wasn't to criticize but to encourage discussion, foster debate in a democracy, in a knowledge society," Payette said in French.

But Payette says she thought hard about the ensuing backlash after the speech and says she could have chosen her words more carefully.

"I made a speech as I had as an astronaut and I'm not an astronaut any longer, I'm governor general," Payette said. "I represent all Canadians. I've learned those lessons."

On Friday, Payette launched a new website, with her stamp on it. It unveils two initiatives she wants to spearhead. The first is called GGActive, to encourage Canadians to become physically active, and the other is called GGDirect, which will be an online program allowing selected groups to interact with Payette directly about topics such as Canada, space and science.