Justice Minister Jody Wilson-Raybould says the government is updating its gender identity policies across federal departments to comply with Bill C-16, and they will include a revamped passport that goes beyond the "male" or "female" boxes.

Transgender travellers will soon have another option to tick off on their passport other than "male" or "female."

Justice Minister Jody Wilson-Raybould said the government is working to update its gender identity policies right across federal departments, and they will include a revamped travel document.

"The prime minister is very mindful of perhaps a third box or an ability to mark something other than male or female. This work is being undertaken at Passport Canada," she said. "Individual ministers and (people) within their departments are recognizing that this bill has been introduced, that there is work that needs to continue to be taken."

Wilson-Raybould was testifying before the Senate legal and constitutional affairs committee, which is studying government legislation to protect the human rights and security of Canadians based on gender identity and gender expression.

She said the government has much work to do to ensure its own policies accord with the intent of C-16, including a recognition that "simply ticking a box of male or female" doesn't comply.

A sex field is mandatory for travel documents under International Civil Aviation Organization (ICAO) rules. ICAO allows one of three markers: F for female, M for male or X for "unspecified."

Immigration, Refugees and Citizenship Canada has already removed a requirement for proof of sex reassignment surgery for persons requesting to change the sex marker on IRCC documents, and the department is taking further steps to change the sex marker on travel documents, citizenship certificates and documentation for temporary and permanent residents, according to a government official.

Seven countries have issued identification documents, such as a passport, with a third-sex designation.

'Where does that end?'

But Conservative Senator Don Plett said changing the passport could have implications on international travel.

"When you start putting other boxes in, where does that end? How many boxes are we going to put in? I don't think it's a workable solution," he said.

Bill C-16 would update the Canadian Human Rights Act and the Criminal Code, making it illegal to discriminate based on gender identity or expression and extending hate speech laws to include the two terms. Under the legislation, judges would also consider it an aggravating factor in sentencing when someone has been targeted for a hate crime based on gender identity or expression. 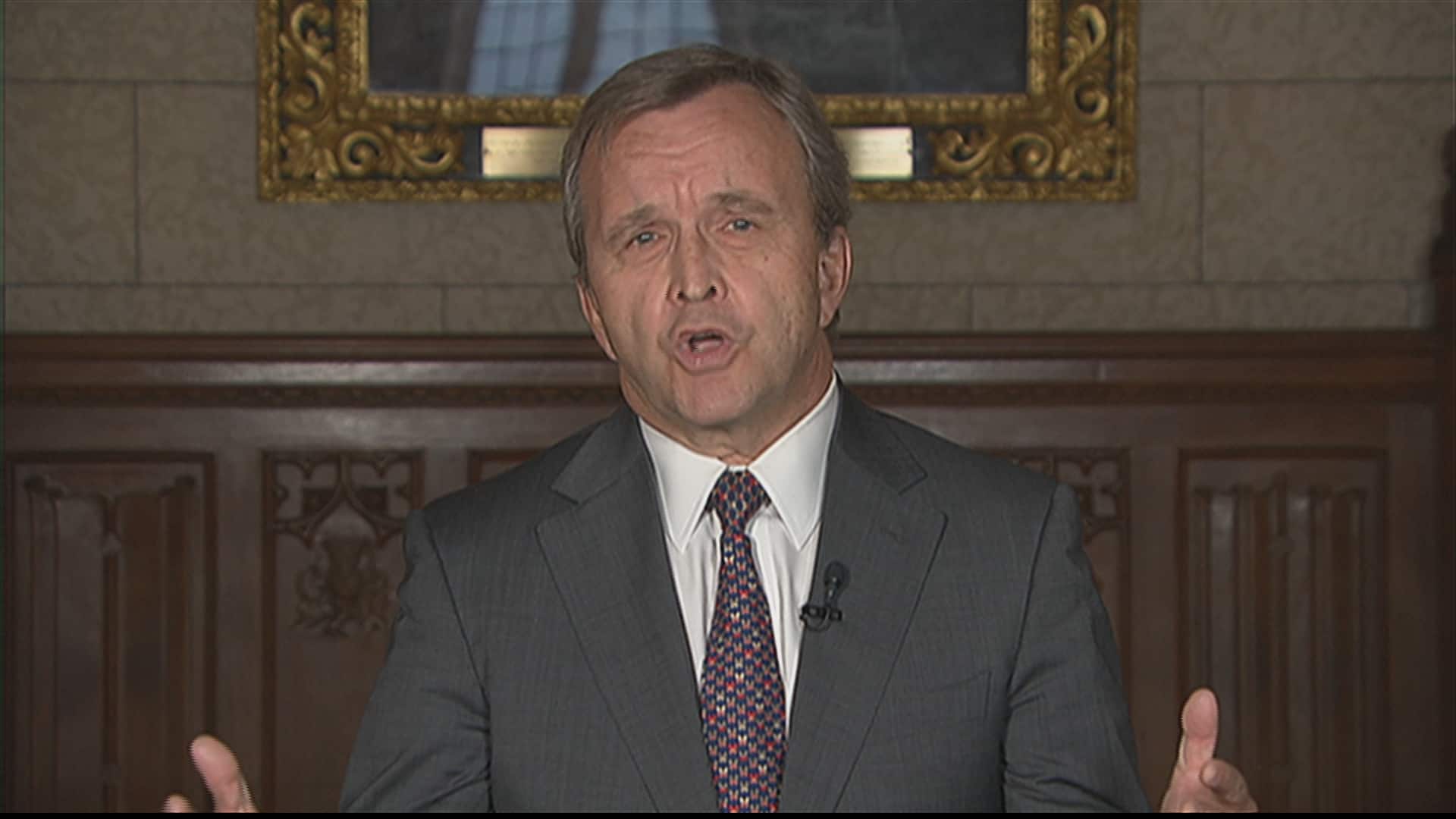 4 years ago
6:36
Independent Senator Grant Mitchell, who sponsored Bill C-16 in the Red Chamber, on why it's important this legislation passes 6:36

Wilson-Raybould said the protections are "long overdue" to end discrimination, lift barriers to employment and fill an important gap in the Criminal Code.

The bill has been praised by human rights and transgender advocates, but some senators on the committee raised concerns that there is no definition of the term, leaving it too vague for clear interpretation. Plett said the word "gender expression" could refer to what a person wears or how they comb their hair.

He asked what would happen if a person simply does not recognize more than two genders.

"For personal, scientific or faith-based reasons, do you believe they should have to refer to a person by a personal pronoun and should failure to do so constitute discrimination?" he asked.

Wilson-Raybould said Canadians should rest assured the bill will not infringe on freedom of expression, or compel anyone to refer to an individual by a certain personal pronoun.

A number of transgender children, adults and parents attended the meeting, including a self-described Catholic and conservative mother, Melissa Potvin. Her child was born a boy but identified as a girl by age three.

After years of confusion, denial and resistance, the parents allowed Warner to go through social transition.

Kimberley Manning, a political science professor at Montreal's Concordia University, said this is an opportunity for Canada to play a leadership role internationally, as bills that are "transphobic to the extreme" are presented south of the border.

"I would argue that right now, in history, Canada has an important responsibility to signal that we are not going to go down that road, and we are in effect going to show what it means to protect all of the people who reside within our borders," she said.

Manning said some of the experiences of transgender people living in Canada are "pretty horrifying" and that it's time to enshrine protections in the law. She said concerns around the bill's impact on free speech are based on "hypotheticals."