The protective service tasked with overseeing Parliament Hill says it has expanded its security presence in the area following several harassment incidents targeting politicians and members of the media.

The protective service tasked with overseeing Parliament Hill says it has expanded its security presence in the area following several harassment incidents targeting politicians and members of the media.

"As a result of recent incidents whereby parliamentarians and members of the press were harassed, the Service has increased its presence and visibility around the precinct," the Parliamentary Protective Service (PPS) said in a statement Saturday.

"The parliamentary community should rest assured that in addition to our increased posture and surveillance, we are ready to respond to their calls for support or help at any time."

The PPS told CBC News that for security reasons, it could not provide further details on the additional measures it would be taking.

A video was posted on social media Friday showing a man following the NDP's Jagmeet Singh as the leader walked down Wellington Street in front of Parliament Hill. The man can be heard asking Singh if he would like to be arrested.

A spokesperson for the NDP said the party would not be commenting on the incident.

The day before, the same individual was captured harassing Radio-Canada reporter Daniel Thibeault — and attempting to make a citizen's arrest —  in the mistaken belief that Thibeault was a Member of Parliament.

While the PPS said it was ready to respond to calls for support, the service is only responsible for incidents occurring within the Parliamentary precinct. The Ottawa Police Service covers other areas outside that jurisdiction.

According to a statement from Ottawa Mayor Jim Watson's office, the matter will be raised at a meeting of the city's Police Services board on Monday. The statement said Watson was "deeply concerned" about the confrontations.

What happened to Mr. Singh is completely unacceptable. All workplaces must be safe. That’s why I requested that the Board of Internal Economy meet and discuss the need to increase security measures so that all MPs and their staff feel safe <a href="https://twitter.com/hashtag/cdnpoli?src=hash&amp;ref_src=twsrc%5Etfw">#cdnpoli</a>

Wernick: Canadians would be shocked at level of political violence

In July, former clerk of the privy council Michael Wernick said Canadians would be shocked to learn how often politicians encounter abuse and violent threats while they are in office.

"It's a very hostile environment to go into public life and we pay a price for that," Wernick told CBC Radio's The House.  "It's a slide towards a degree of violence in our politics which I think we should resist."

In early 2019, Wernick told the House of Commons justice committee that he had serious concerns about the rising tide of political violence in Canada.

"I'm deeply concerned about my country right now and its politics and where it's headed," he said. 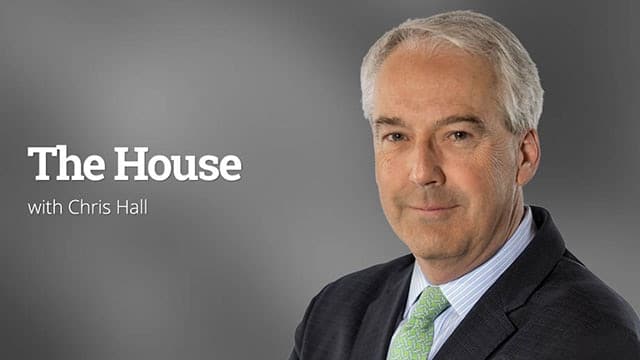 In response to this week's incidents, Hull--Aylmer MP Greg Fergus said they could hamper a politician's ability to form relationships with their constituents.

"I don't think we want to get to the point where MPs would have a security guard with them," Fergus told Radio-Canada. "That would impede our ability to really be close to people."

More worrisome, Fergus said, is the possibility of the incidents increasing in severity.

With files from Radio-Canada's Yasmine Mehdi