Canada is slowly beginning to emerge from its COVID-19 cocoon, with the federal government poised to announce a gradual reopening of national parks and heritage sites, and more provinces taking the first halting steps toward a return to normal.

The plan involves some 38 parks and 171 historic sites, including lighthouses, forts, canals and monuments

Some of Canada's national parks and historic sites will reopen for partial use next month but only in places where it is considered safe to do so.

Prime Minister Justin Trudeau said Thursday areas of some parks where physical distancing is possible for visitors will reopen June 1.

"There will be different phases," said Trudeau.

All national parks, historic sites and marine conservation areas have been closed for weeks to slow the spread of COVID-19.

WATCH | 'Go to the parks that are nearby you,' says minister 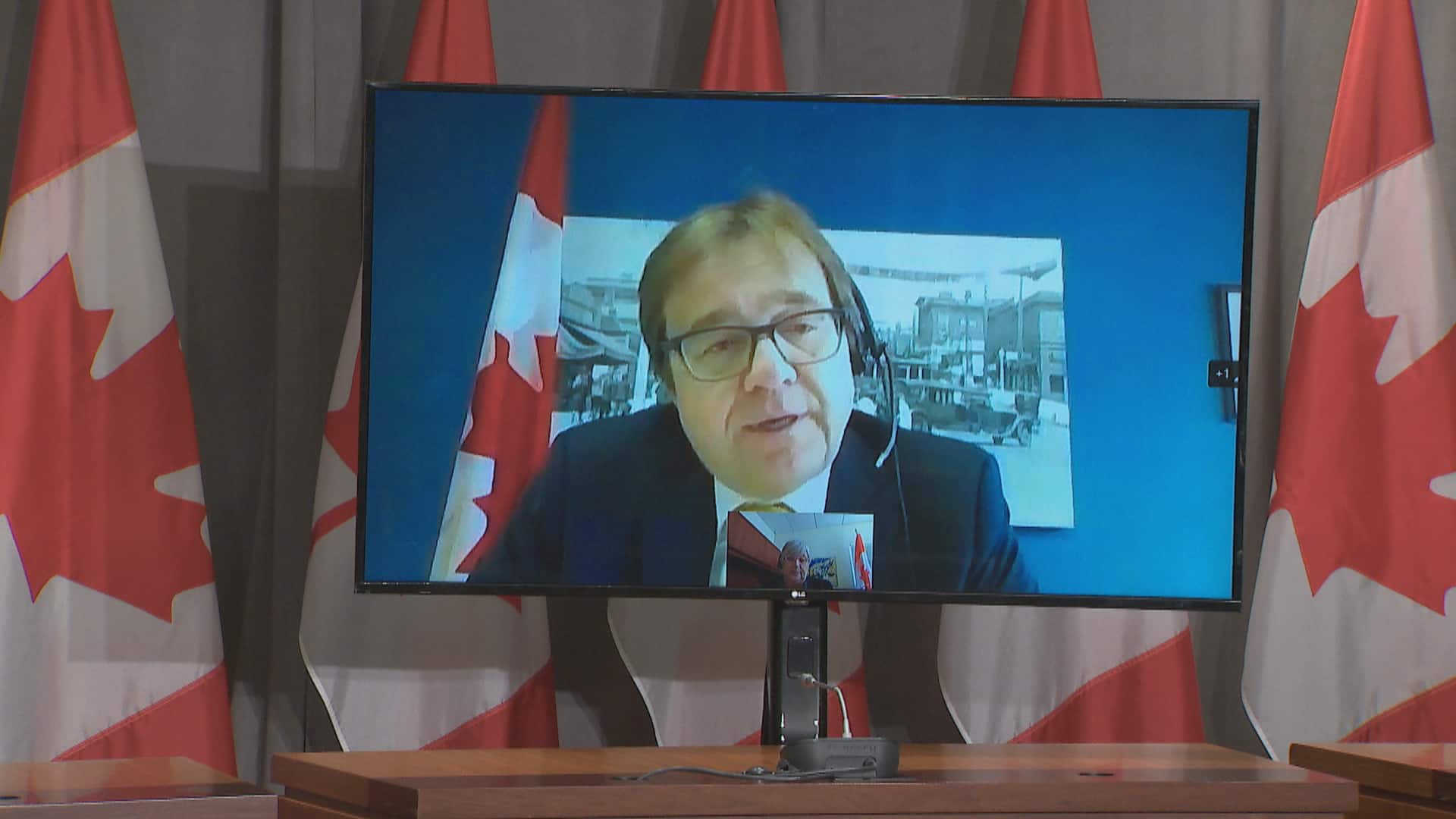 'Go to the parks that are nearby you,' says minister

10 months ago
2:10
Environment Minister Jonathan Wilkinson says the move to reopen national parks will be very limited at first — and won't apply to every park. 2:10

Ottawa is now working with provinces to try and align the opening of national parks with provincial ones. Trudeau said parks in northern Canada near Indigenous communities will not be opening for now.

Camping in parks will also not be allowed until at least June 21. Ottawa will assess whether camping should resume at that point.

Environment Minister Jonathan Wilkinson said the reopening will be very limited at first and won't apply to every park.

Trails, day-use areas, green spaces and some recreational boating will be permitted after June 1 but Wilkinson said people should check online before heading out to see whether their local park is open for their chosen activity.

Trudeau said he knows the May long weekend ahead will be different for most Canadians because many of the traditions that kick off the summer are not possible.

Trudeau says that won't last forever and thanked Canadians for making the effort to stay home and help Canada get ahead of the pandemic as much as possible.