People convicted of pot possession could soon be asked to fill out a simple form to speed up the process of obtaining a criminal pardon as part of the government's plan to address past cannabis crimes, federal officials say.

People convicted of pot possession could soon be asked to fill out a simple form to speed up the process of obtaining a criminal pardon as part of the government's plan to address past cannabis crimes, federal officials say.

The government has already instituted a similar system for people convicted of consensual sexual activity with same-sex partners over the decades.

Senior government sources have told the CBC's Catherine Cullen that tomorrow morning the federal government will announce plans to proceed with pardons for Canadians convicted of simple possession of marijuana.

Federal ministers will announce their plans at a press conference in Ottawa beginning at 9:15 a.m. and CBCNews.ca will carry it live. 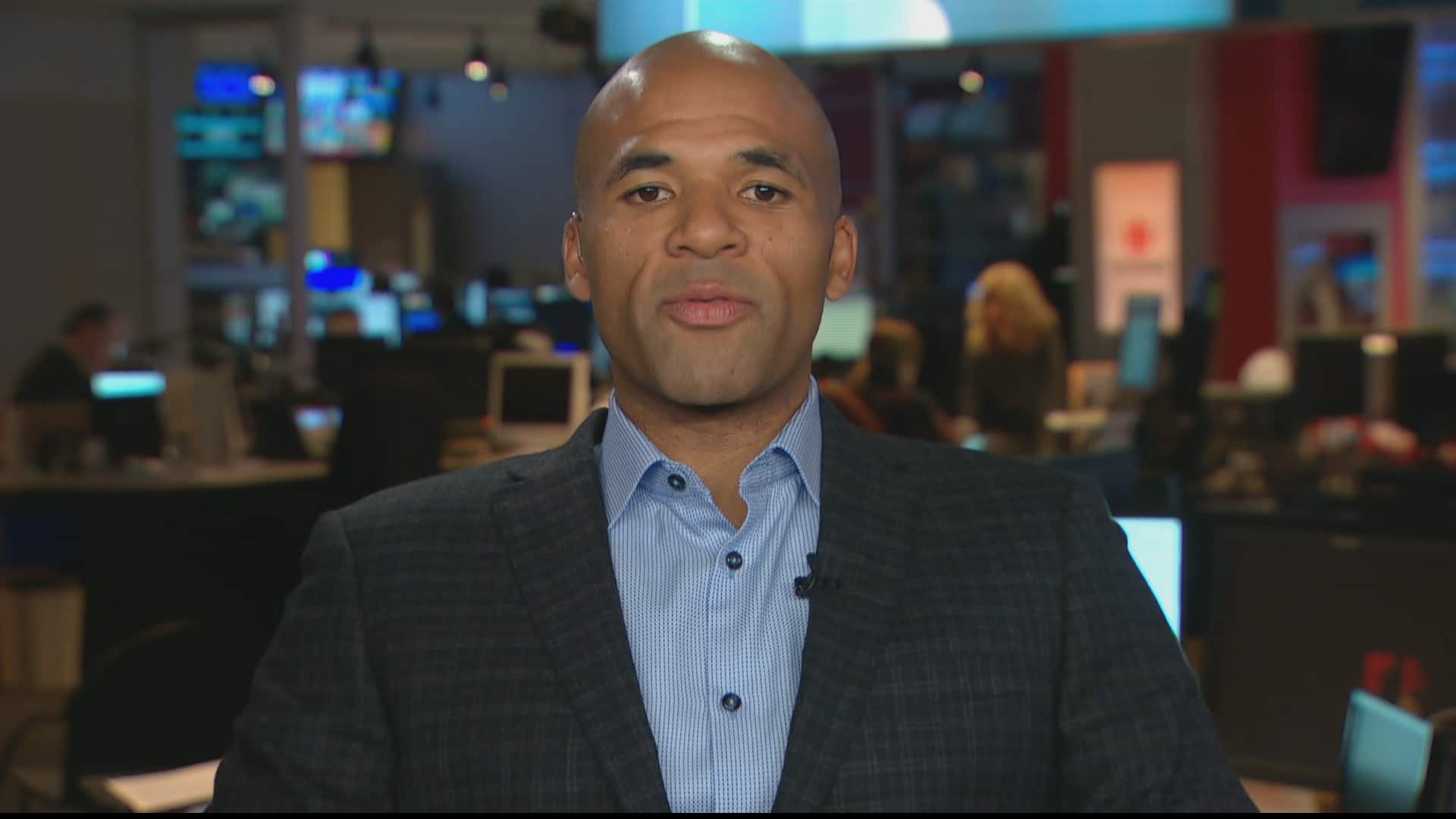 Should the government pursue pot pardons?

Prime Minister Justin Trudeau has faced pressure to address the pot pardon issue, including within his own caucus, due to the effect of possession charges on marginalized Canadians. 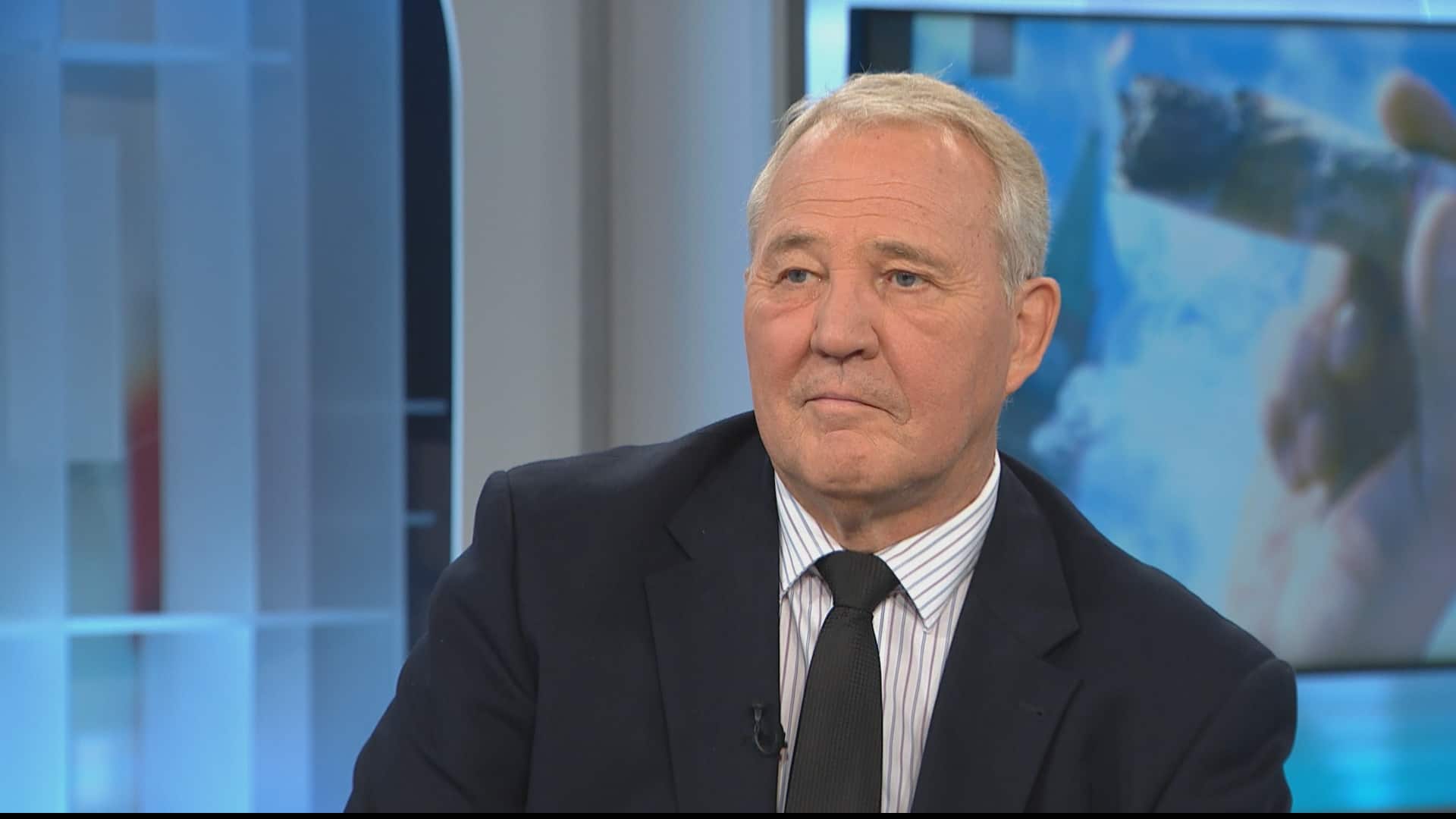 Until now, simple possession of marijuana has been punishable by a fine of up to $1,000 and six months in jail. Individuals are eligible to apply for a pardon through the Parole Board of Canada five years after the conviction is handed down.

The waiting period and the cost of applying for a pardon, known as a record suspension, have proven difficult for some people saddled with records. A suspension doesn't erase a record, but can make it easier to get a job, travel and generally contribute to society.

At a briefing held just hours before cannabis is legal in Canada, federal officials told reporters Tuesday that internal discussions have focused on an application-based process for speeding up pot pardons, instead of a blanket amnesty.

Much of the paperwork needed for a blanket amnesty resides in local courthouses out of the immediate and easy reach of the federal government and the Parole Board, officials say.

Trudeau said his government would soon focus on the issue.

"We'll be talking about that in the coming days and weeks," he said before heading into a cabinet meeting.

Bumps in the road

As of Tuesday the drug was illegal, and officials at the media briefing said any charges or cases before the courts could still be prosecuted after legalization. The vast majority of drug cases are handled by federal prosecutors, who could decide, in the public interest, not to prosecute, officials said.

The briefing was part of a last political push by the government to answer outstanding questions about a major social and policy shift that will see Canada become the first G7 country to legalize the use of recreational cannabis and possessions of small amounts.

Officials, who spoke on condition they not be identified by name, quietly admitted they are getting a lot of questions — from how Health Canada will handle complaints, to public awareness campaigns, to roadside impaired driving tests.

As one official put it, they don't expect the questions to end and foresee bumps along the road after legalization.

Trudeau told reporters that parents will play a role in talking to their kids about the drug and repeated his oft-stated view that a regulated market for marijuana — a pillar of his 2015 election campaign — will keep cannabis out of the hands of Canadian kids and combat the flourishing black market.

Canadians 18 or 19, depending on the province or territory, will be able to buy and use cannabis legally on Wednesday — a drug Trudeau has admitted to using while it was illegal.

The Liberals have been working closely with provinces and territories to strike the right balance on regulations to undercut the illegal market, Organized Crime Reduction Minister Bill Blair said Tuesday.

"We will do what is necessary to ensure that kids don't have access to this drug and that we work collectively together to displace that (illegal market)."

But he also conceded there are "very significant" health and social risks to edible forms of the drug — products expected to be widely purchased on the black market while it remains illegal to produce or sell them.

Health Canada is working on developing regulations on edibles within a year, Blair said, adding he would caution consumers about their use.

"It is very challenging to consume them in a safe way until those regulations are in place."

With files from the CBC's Catherine Cullen