The Canadian Revenue Agency is promising action after an international investigation pulled back the curtain on more than 3,000 Canadian companies, trusts, foundations and individuals who use offshore accounts as tax havens.

The Canadian Revenue Agency is promising action after an international investigation pulled back the curtain on more than 3,000 Canadian companies, trusts, foundations and individuals who use offshore accounts as tax havens.

The leak, rivalling the Panama Papers in size and scope, involves a cache of nearly 13.4 million files from two offshore services firms and 19 different tax havens.

"The CRA is reviewing links to Canadian entities and will take appropriate action in regards to the Paradise Papers," said spokesperson John Power.

An investigation by the CBC, Radio-Canada and the Toronto Star has found that philanthropist and financier Stephen Bronfman, an heir to the Seagram whisky fortune and a close Trudeau family friend, and his Montreal-based investment company, Claridge Inc., were key players linked to a $60-million US offshore trust in the Cayman Islands that may have cost Canadians millions in unpaid taxes. 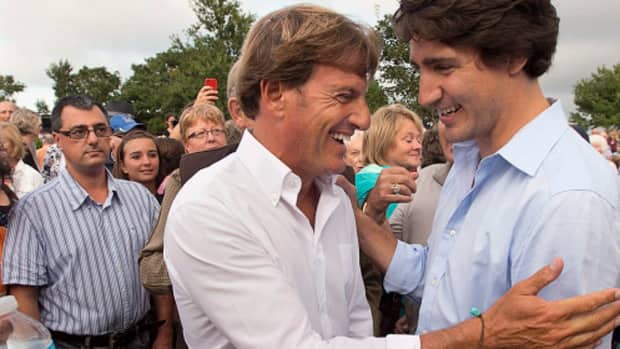 3 years agoVideo
23:56
Prime Minister Justin Trudeau’s chief fundraiser for the Liberal Party, Stephen Bronfman, is tied to a multimillion-dollar offshore trust in the Cayman Islands that may have cost Canadians millions in unpaid taxes. 23:56

The investigation also revealed how Bronfman's longtime law firm — which also represented other offshore clients — helped mount a lobbying campaign in Ottawa that for several years fought legislation designed to crack down on offshore trusts.

Bronfman issued a statement Monday saying he's never funded nor used offshore trusts, and his "Canadian trusts have paid all taxes on all their income to the Canadian government."

He also said he made a single loan more than 25 years ago to the Kolber Trust that was repaid five months later.

The loan "was on an arm's length, fully commercial basis, in full compliance with all legal requirements, including with respect to taxes," reads the statement.

"Stephen Bronfman and his family have always conducted themselves in accordance with the highest legal and ethical standards," the financier said in his statement, adding he wouldn't be commenting further.

Trudeau's office referred all questions about Bronfman to the Liberal Party of Canada, which said he was a volunteer who did not assist on policy decisions.

Chrétien also released a statement Monday saying any reports linking him to a bank account in an offshore tax haven are false.

"While as a lawyer for Heenan Blaikie I did some work for Madagascar Oil as a client of the law firm, all fees were billed by the law firm and went to the law firm. I never received any share options and I never had a bank account outside Canada," he said in a statement Monday.

The Official Opposition were quick to seize on the timing of the documents. The Liberal government has been waging a public relations battle around its proposed tax changes amid allegations that Finance Minister Bill Morneau personally benefited from sponsoring pension legislation.

"If Justin Trudeau's priority was really tax fairness, it's very curious that he's done nothing to go after the mega-millionaires who stuff their money in foreign tax havens in order to avoid Canadian tax, but yet he's tried to bring higher taxes on farmers, pizza shop owners and other small business owners," said finance critic Pierre Poilievre.

"At the end of day, we need to work harder, all parties of all stripes, to crack down on those who avoid paying their fair share."

The NDP has introduced a bill attempting to curb tax avoidance. Bill C-362 would deny tax breaks on a type of banking transaction commonly used in tax avoidance.

"I think at least we have to think hard about the state of our tax system right now, because it's broken. It's obvious to Canadians that lots of people and the well-off are not paying their fair share," he said.

"To me it demonstrates a bit of [how] politics are sick basically. We would like people not to be cynical about what's going on, but it's hard not to be cynical when the people who are promising to tackle tax evasion or offshore accounts or tax havens are actually helping their friends benefit from it."

During question period on Monday Conservative House leader Candice Bergen asked the Liberal Party to return all the money raised by Bronfman.

National Revenue Minister Diane Lebouthillier responded saying the nearly $1 billion in last year's budget used to crack down on evasion and avoidance is already bearing fruit. The minister in charge of the CRA said so far the government is close to recovering $25 billion in unpaid taxes.

The Paradise Papers were obtained by the German newspaper Sueddeutsche Zeitung and shared with the International Consortium of Investigative Journalists (ICIJ). 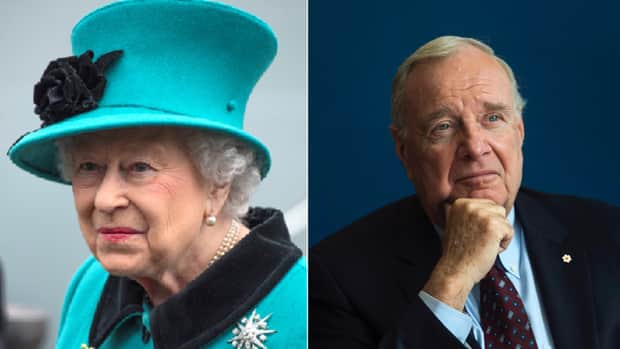