Ottawa has launched a dollar-for-dollar matching fund to send additional aid to Lebanon following Tuesday’s deadly blast in Beirut, a contribution that comes from the federal government’s previous commitment of $5 million to provide relief to the region.

Ottawa has launched a dollar-for-dollar matching fund to send additional aid to Lebanon following Tuesday's deadly blast in Beirut, a contribution that comes from the federal government's previous commitment of $5 million to provide relief to the region.

International Development Minister Karina Gould announced Saturday that the government plans to match all donations made by Canadians to specific humanitarian organizations between the dates of Aug. 4 and Aug. 24, up to a maximum of $2 million.

"In the wake of this disaster, we need to act quickly to save as many lives as possible and reduce suffering," Gould said during a news conference.

Earlier this week, Beirut's port was the site of a devastating chemical explosion that occurred after 2,750 tonnes of ammonium nitrate ignited, causing a destructive shock wave to ripple across the city.

The blast is estimated to have caused billions of dollars in damage and left more than 150 people dead, thousands wounded and more than 300,000 residents without a home.

Donations to the following 12 Canadian organizations are eligible to be matched:

The dollar-matching program is part of a $5 million funding envelope announced by Gould on Wednesday. Of that total, $1.5 million has already been immediately pledged to the Lebanese Red Cross.

Gould's office has yet to decide where the remaining funds will be committed. 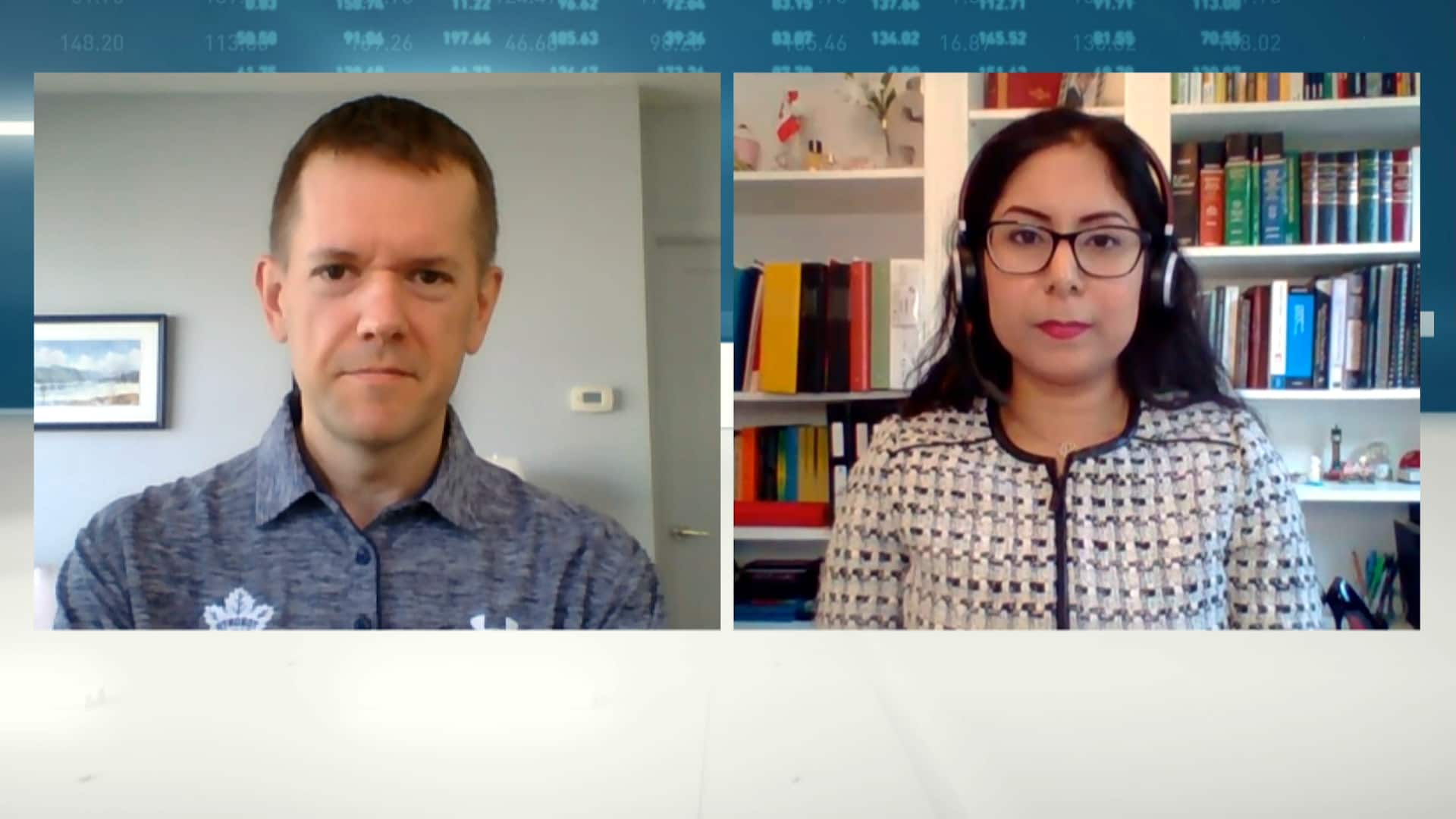 2 months ago
7:09
Our weekend business panel discuses the unprecedented economic crisis in Lebanon following this week's deadly explosion in Beirut. Plus, Ottawa is imposing retaliatory tariffs on U.S. goods in response to President Donald Trump's decision to restore a 10 per cent tariff on Canadian aluminum imports. Is Canada headed for another trade war with the U.S.? 7:09

Demonstrations continue to erupt in Beirut

The minister has said money will flow to "trusted" humanitarian organizations rather than the Lebanese government, which is grappling with an economic crisis and accusations of corruption.

Saturday's announcement came as thousands of demonstrators descended on downtown Beirut denouncing what they are calling government incompetence in the wake of the explosion.

Despite the unrest, Gould avoided answering whether Ottawa would publicly condemn Lebanon's government as calls grow from some members of Canada's Lebanese community to do so.

"We understand and appreciate the very difficult and challenging situation that is ongoing in Lebanon, even before the explosion that happened on Tuesday," Gould told reporters. "Today's announcement is really about focusing on saving lives, and what we are focused on right now is responding to the emergency at hand."

The minister was also asked if she would support French President Emmanuel Macron's demands for an independent and transparent investigation into the tragedy.

"I think we would be very keen to understand how something like this could happen. Those conversations are certainly ongoing and we are engaged with our counterparts in France and ... around the world."

Gould said the federal government has so far received about 64 requests for help from Canadians in Lebanon.

The Canadian Embassy in Beirut plans to fully reopen Aug. 10.