The federal government capped two days of meetings this week into eliminating anti-Indigenous racism in the health-care system by announcing plans to begin co-developing new legislation to overhaul Indigenous health.

'There is no vaccine against racism,' minister says

The federal government capped two days of meetings this week into eliminating anti-Indigenous racism in the health-care system by announcing plans to begin co-developing new legislation to overhaul Indigenous health.

The legislation aims to ensure Indigenous control over the development and delivery of health services.

"What we're doing is not working for Indigenous people," said Health Minister Patty Hajdu at a Thursday evening news conference concluding the discussions.

"There has to be a transformation of power."

Ottawa already promised, in last fall's economic statement, $15.6 million over the next two years to create health legislation tailored to the needs of First Nations, Inuit and Métis.

It's unclear how long the talks will take, but pre-engagement consultation is expected to unfold until late spring and then formal consultations will take place.

In an interview with CBC News, Indigenous Services Minister Marc Miller said he shares the concern from Indigenous health experts and leaders about the slow pace of change.

"But what we know with respect to racism and systemic racism — something that I do not experience — we know we need to give space to those voices of people who have experienced it and give place to them as to what the solutions are," Miller said.

'No vaccine against racism'

Approximately 500 people are attending this week's virtual conference, including health experts, Indigenous leaders and representatives from the federal and provincial governments.

Another forum is being scheduled for the spring focused on Indigenous representation in post-secondary medical education, cultural competency training and traditional approaches to patient care.

"There is no vaccine against racism and the effects of systemic racism in the healthcare system," Miller said.

"It's something that we have to work relentlessly on, it needs to be done now and it has to be done at the point of care [front-line health care]." 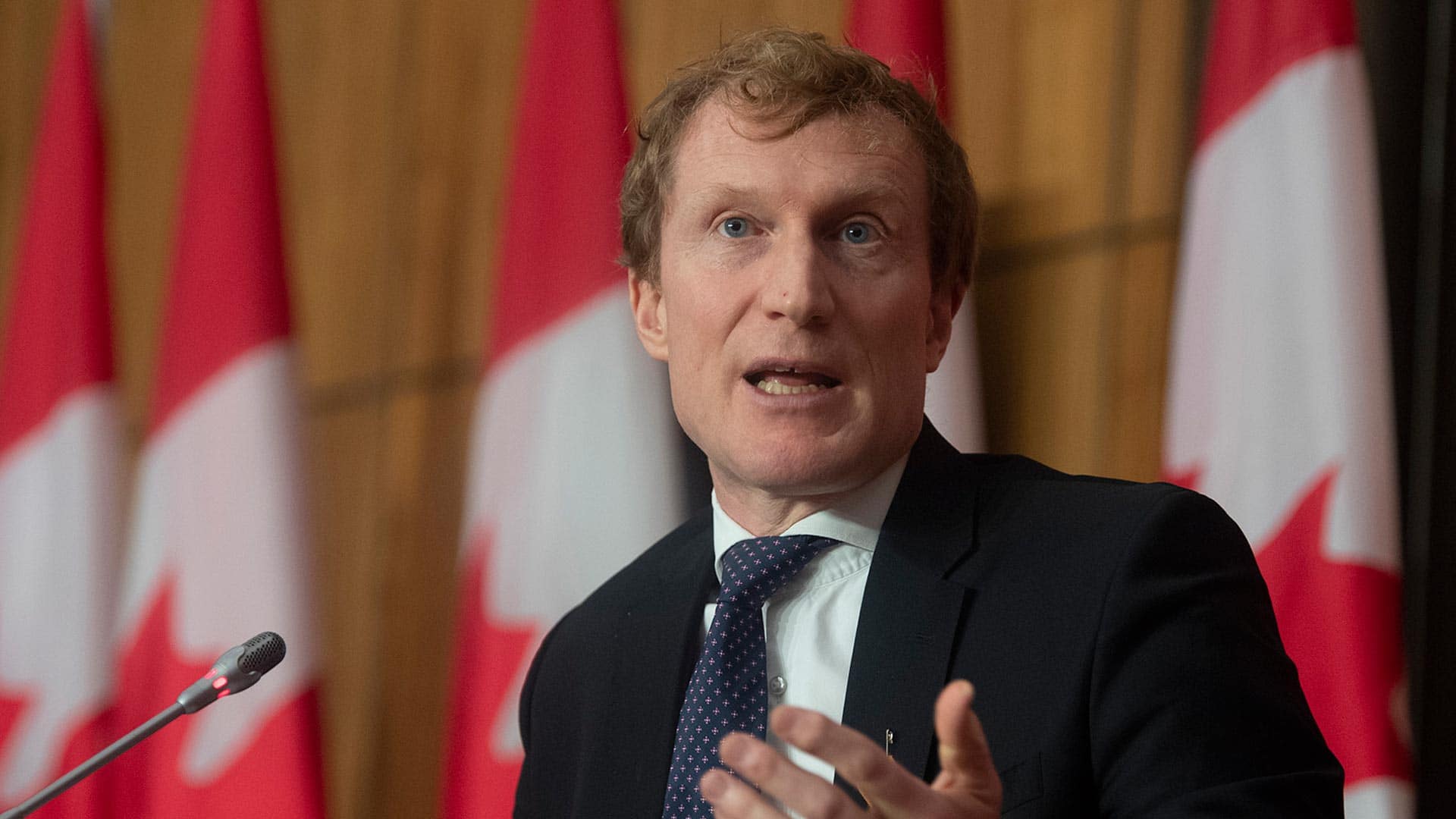 1 month ago
1:54
Ottawa has laid the groundwork to overhaul the health-care system to make it safer for Indigenous peoples, promising to address racism and have more community involvement. 1:54

Indigenous leaders and health experts say the key to lasting change is federal and provincial-territorial co-operation, but that's a challenge.

Quebec Premier François Legault has refused to acknowledge systemic racism even exists in his province.

"You can't fix the problem if you don't acknowledge it exists," Miller said.

"This is something with respect that we are at odds with the Quebec government."

WATCH: Indigenous people call for cradle-to-grave services in their communities 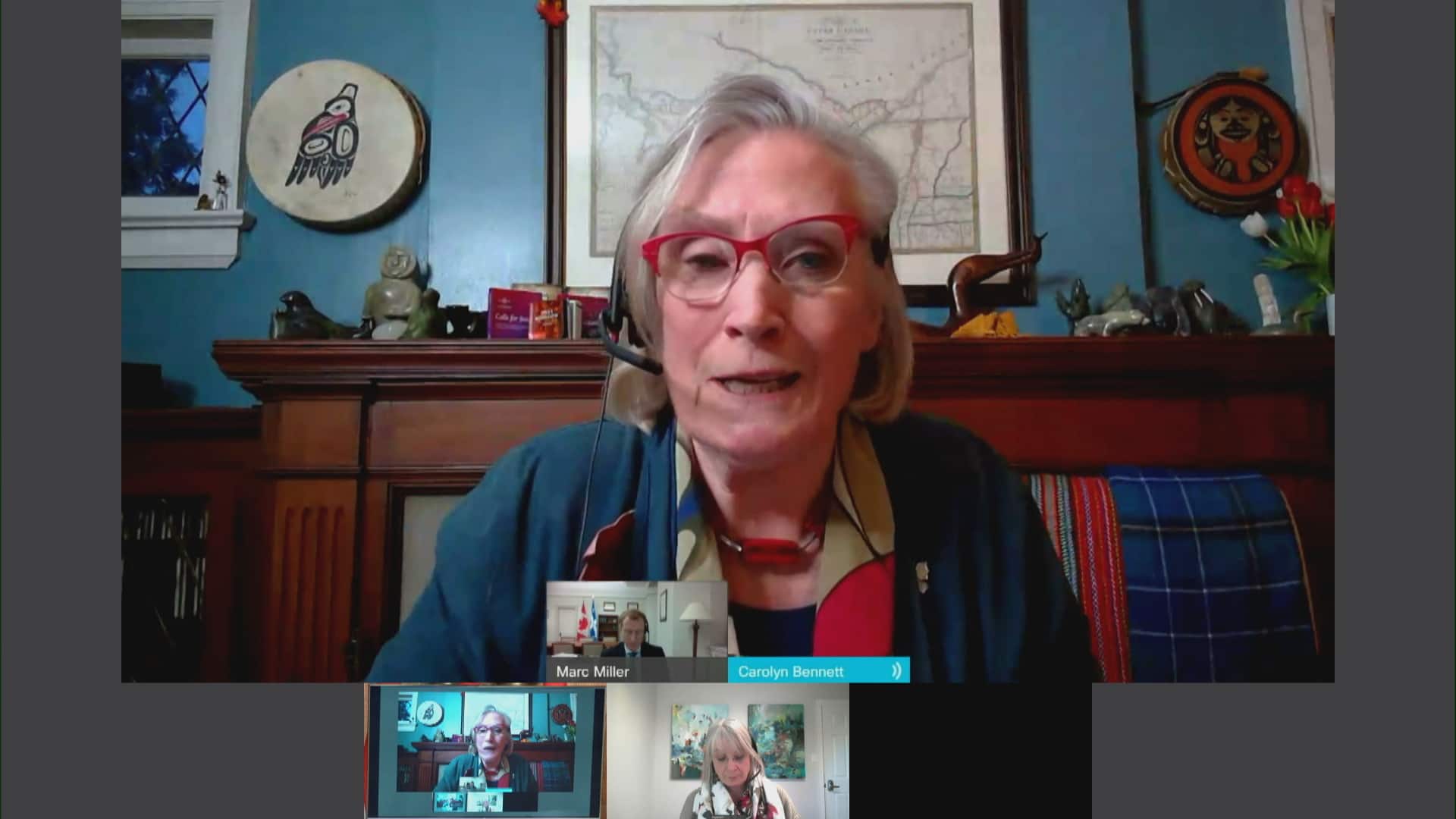 Bennett: "The system is not broken, it was built this way."

This week's virtual gathering follows an urgent meeting hosted by Miller last fall in response to the death of Joyce Echaquan, a 37-year-old Atikamekw mother who filmed her last moments in a Quebec hospital.

While the first meeting focused on hearing stories about racism in the health-care system, the current talks aim to develop recommendations to change how Indigenous people are treated.

Echaquan's viral video captured her screams of distress while hospital staff made degrading comments, as she lay dying. It sent shockwaves across the country.

The federal government is providing $2 million to the Atikamekw Nation and Manawan First Nation to implement Joyce's Principle — guarantee that Indigenous people have equitable access to health and social services without discrimination.

Ottawa is also giving $4 million to the National Consortium of Indigenous Medical Education to work on improving the experiences of Indigenous people in medication school and the practice.

Dr. Kona Williams, a forensic pathologist at Health Sciences North in Sudbury, Ont., said she faced racism throughout medical school at the University of Ottawa and those experiences followed her even after getting her degree.

"There was always that assumption that, you know, someone like me is not supposed to be there and that we didn't earn it," Williams said.

"[My] colleagues, they were asking, how are you here? How did you pass your exams? Did you get a free pass? You must have had all your tuition paid for. Everything's free for you."

Williams, whose father is from Peguis First Nation in Manitoba and mother is from Kahnawake in Quebec, said the first step to ending racism is to name it.

"I don't have all the answers, but I think at least really listening and really taking it seriously is probably the best first step," Williams said.

"There's been a lot of dismissive attitudes that it [racism] doesn't exist. It's not systemic. It's a one off. It only happens occasionally. It happens all the time. It happens every single day." 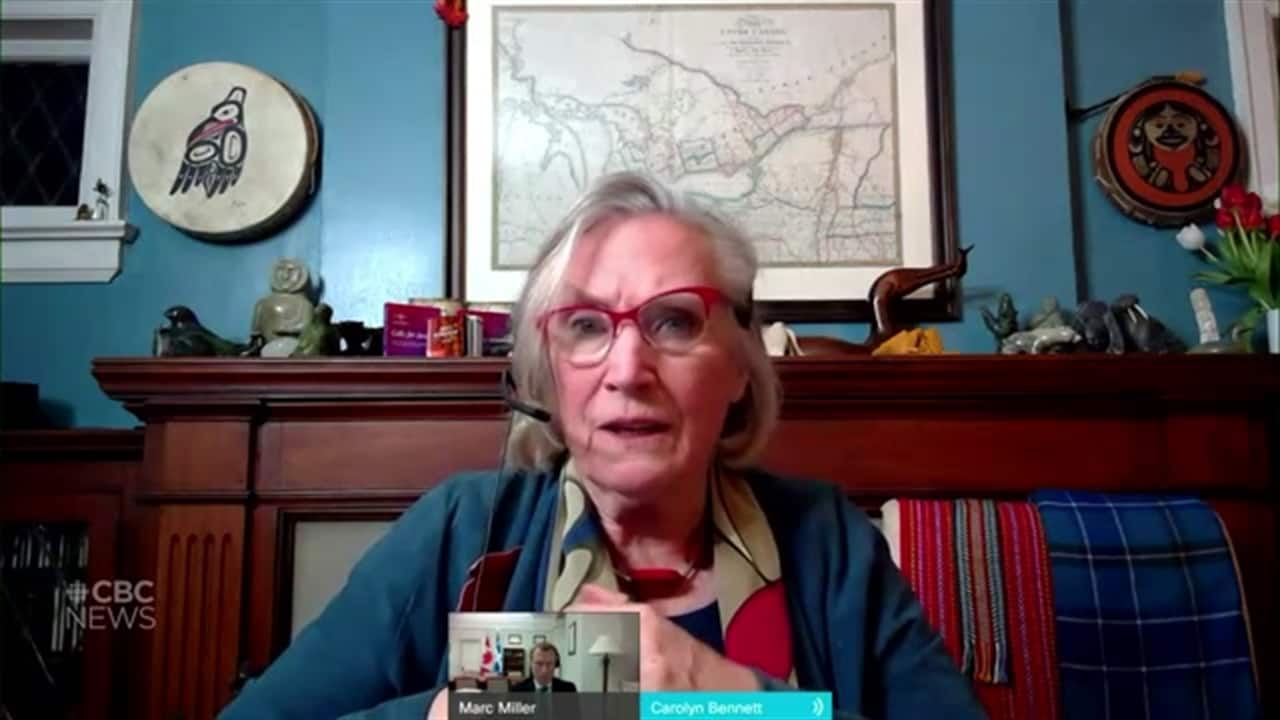 Indigenous people call for cradle-to-grave services in their communities