In Ottawa, politicians leave definition of a journalist to the journalists

Two reporters from The Rebel were recently barred from participating in Alberta's provincial media events, but the Notley government changed their minds on Wednesday. Federal politicians have let parliamentary reporters do this job since the 1800s.

It has been a long-held convention that the federal press gallery in Ottawa operates independently.

While Premier Rachel Notley's team has taken to operating the gates of media access at the Alberta legislature, federal politicians have happily left that thankless job up to parliamentary reporters since the 1800s.

Holly Nicholas and Sheila Gunn Reid, two unabashed critics of the Notley administration from the upstart website The Rebel, were recently barred from participating in provincial media events, including one at the legislature.

That sparked a passionate debate about whether the pair should be considered bona fide reporters. The Notley team initially determined they are not — although they promptly changed their minds on Wednesday.

"We've heard a lot of feedback from Albertans and media over the course of the last two days and it's clear we made a mistake," the government said in a statement.

At the Alberta legislature, the press gallery does not control the comings and goings of visiting media. Reporters who are not permanent members show their ID to a security guard.

By contrast, the parliamentary press gallery in Ottawa has an elaborate system of accreditation, even for day passes.

Members must prove that their principal occupation is reporting, interpreting or editing parliamentary or federal government news, and that they work for an organization that reports on a regular basis on such news. Rebel co-founder and freelancer Brian Lilley is a gallery member, as is rabble.ca reporter Karl Nerenberg.

Federal governments, meanwhile, have carefully kept out of that business. Even though the Speaker of the House of Commons holds ultimate authority over the precinct and its services, it has been a long-held convention that the press gallery operates independently. 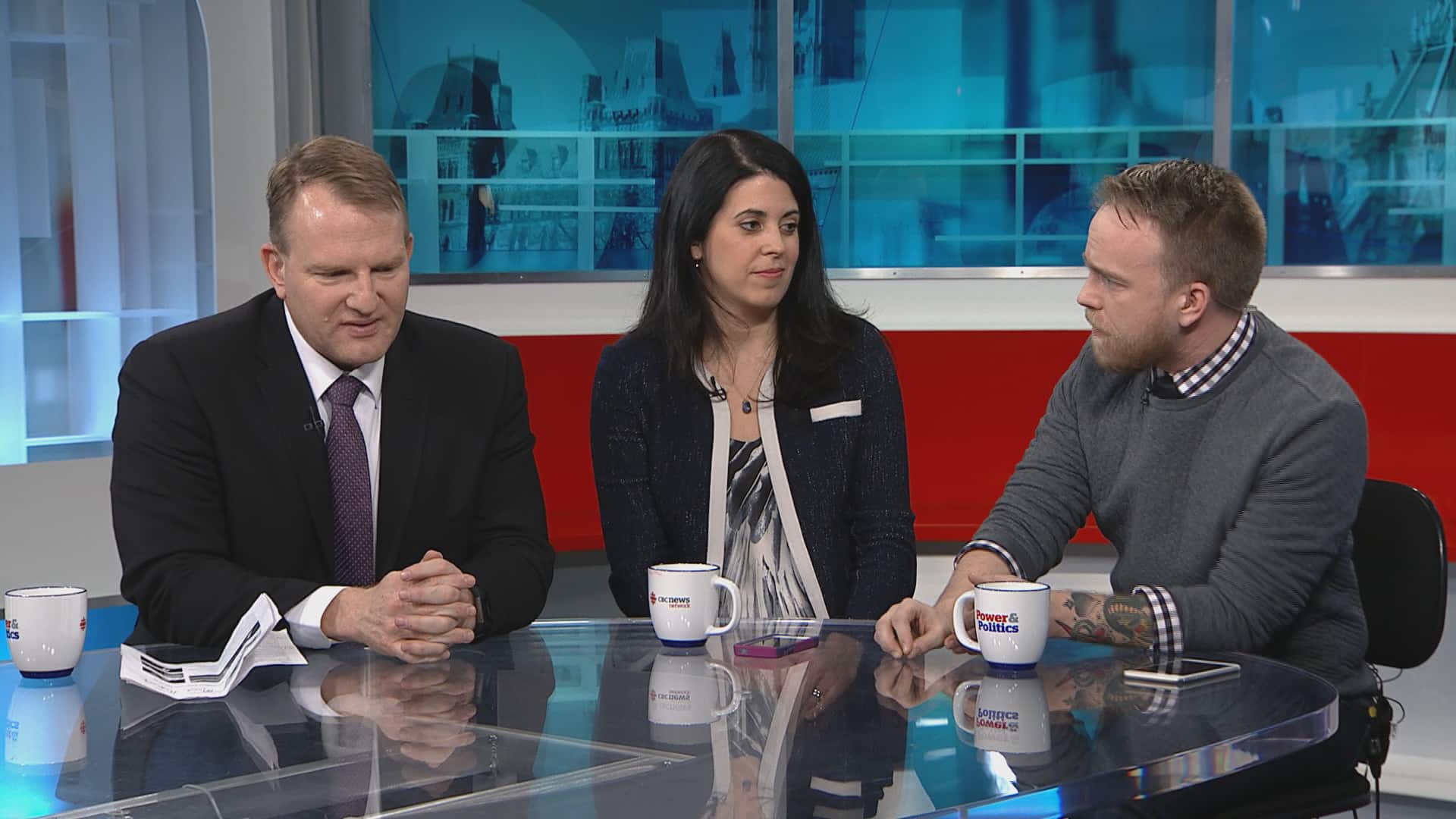 It was probably a wise move to keep the Speaker or the government out of such decisions, lest politics get in the way.

When reporters first came to Parliament Hill in 1866, for the last session of the Legislative Assembly of the Province of Canada, they were divided along party lines. The seating in the gallery was even dictated on party allegiance.

Governments would sometimes freeze opposition reporters out of receiving information, but those reporters could still sit in the gallery and watch the proceedings, and work out of the media "hot room."

Leaving the headaches of accreditation to the journalists themselves has meant that the gallery has had to sort through its own insularity and some ugly squabbles over who should enter the fold.

For one, it took until 1923 for a woman to be granted membership in the gallery. Magazines didn't gain entry until the 1940s, broadcasters until the late 1950s, and photojournalists and technicians until the 1980s.

The most passionate battle happened in 1976, when the gallery's executive voted to bar membership to replacement workers who had come in to replace striking Canadian Press reporters. Speaker James Jerome refused to intervene, even when newspaper owners and CP management cried censorship.

Rebel co-founder Ezra Levant wrote on the website this week that "the law is clear: we have freedom of the press in Canada."

"Governments do not have the power to regulate journalists," said Levant, a lawyer by training. "Any blacklist barring journalists from public events based on political vendettas is obviously illegal discrimination."

But the specific relationship between parliaments and journalists is a unique one.

Strictly speaking, journalists work in the legislatures at the pleasure of the Speaker and can be thrown out on a moment's notice. Parliamentary privilege being what it is, a court might not want to intervene in a dispute over access to the legislature.

Holocaust denier Ernst Zundel argued before the courts that he was a "publisher, writer, broadcaster and human rights activist," and his freedom of speech was trampled when parliamentarians — not the press gallery — barred him from holding a news conference on the Hill.

"In my view, the courts would be overstepping legitimate constitutional bounds if they sought to interfere with the power of the House to control access to its own premises," then Ontario Court of Appeal Justice Louise Charron wrote in 1999.

But Zundel was Zundel. There was no public outcry when he was kept from speaking on Parliament Hill.

Notley, who has appointed former Canadian Press bureau chief Heather Boyd to review the Rebel situation, might find it easier to take a page from Ottawa and leave the messy business of media access to the press at the legislature.

Wednesday's statement from the Alberta government said it will wait for the review to be completed before making any decisions. Boyd is expected to report back in two to three weeks.