Infected person was travelling with Conservative leader during leadership campaign

The staff member has been travelling with O'Toole.

"While he hasn't shown symptoms, Mr. O'Toole and his family are being tested out of an abundance of caution. Other staff who were travelling with Mr. O'Toole are also being tested and will be self-isolating," reads a statement from the Conservatives.

The statement said O'Toole's office is contacting everyone he's met with recently.

"My family and I are feeling well, but we take COVID-19 very seriously. Today was going to be Jack's first day back at school, but instead we will be getting tested and self-isolating per public health guidelines. The health and safety of my family and all Canadians is my top priority," reads a statement from the Conservative leader.

Bloc Québécois Leader Yves-François Blanchet is isolating alongside his wife, Nancy Déziel, after she tested positive for COVID-19.

A member of the Parliamentary Protective Service (PPS) also tested positive on Sept. 10.

WATCH | The impact of COVID-19 on Parliament Hill: 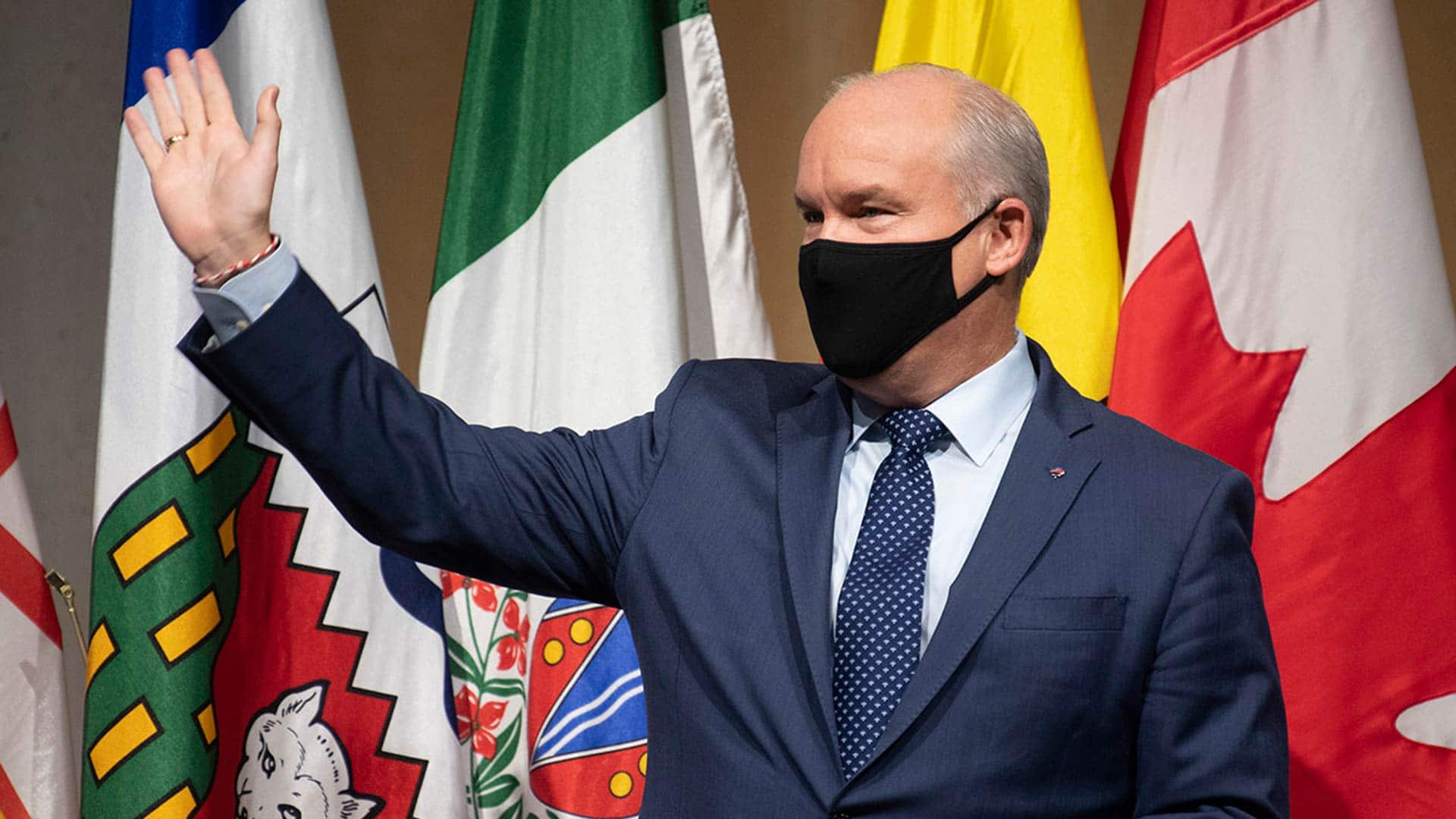 The impact of COVID-19 on Parliament Hill

6 months ago
2:05
COVID-19 is taking a toll on federal politicians, with at least two party leaders in isolation after possible exposure and questions swirling about the safety of returning to Parliament Hill. 2:05

The cases come as Parliament is set to resume next week.

"I think it's a very real concern, because of course the nature of our work means we come into contact with people who may be in contact with other people," she told a media scrum during a cabinet retreat in Ottawa today. "We travel frequently for work, we move from one zone to another."

In a closing news conference after a three-day cabinet retreat in Ottawa, Prime Minister Justin Trudeau also made the case for virtual voting, saying every MP should be able to vote on their constituents' behalf without having to travel to Ottawa. 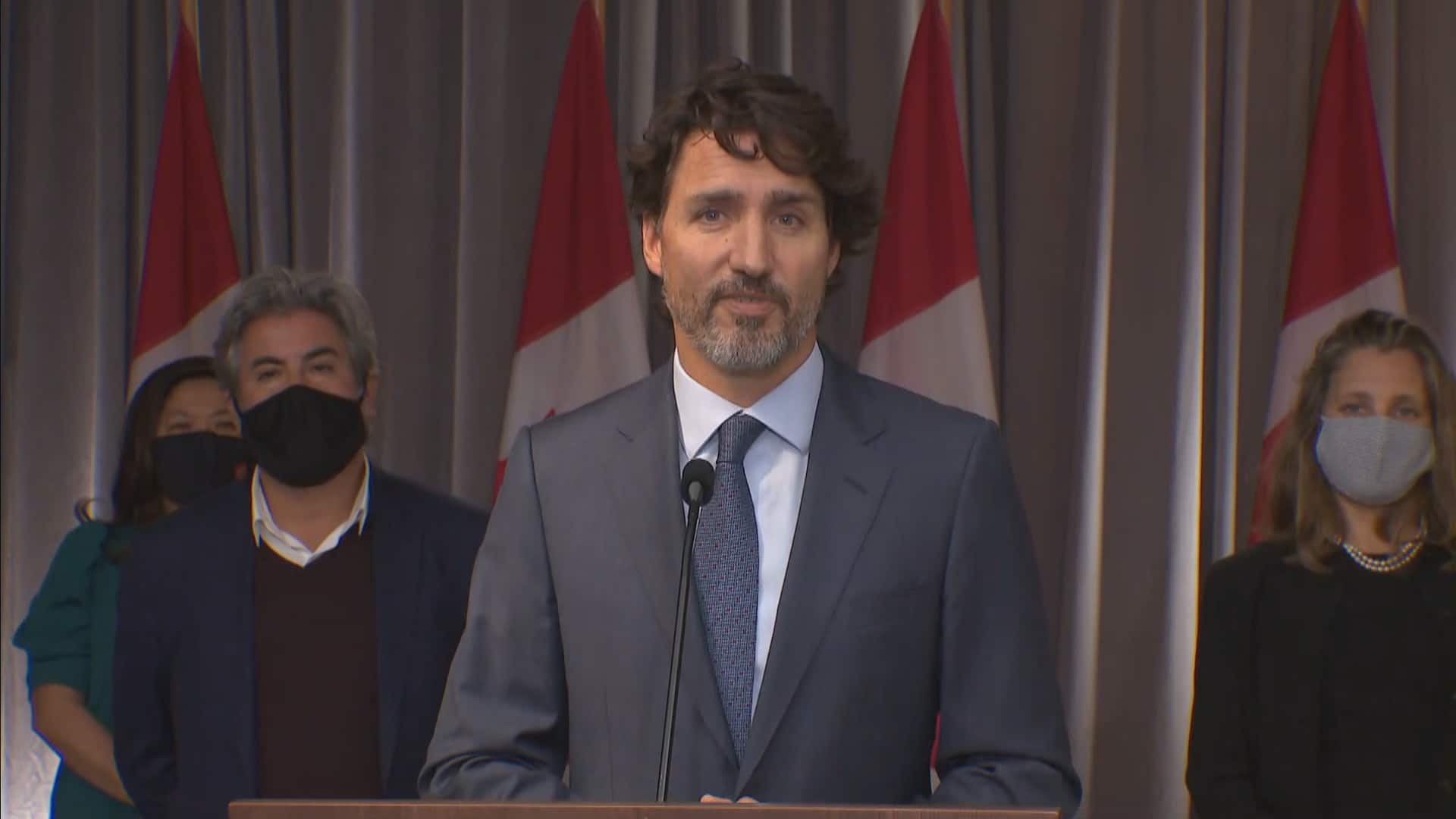 6 months ago
1:43
Prime Minister Justin Trudeau was asked about COVID-19 measures after learning that Conservative Leader Erin O'Toole is in self isolation following confirmation that a staffer tested positive for the virus. 1:43

In his first meeting with a premier since winning the party leadership, O'Toole sat down with Quebec Premier François Legault on Monday. Today, Legault tweeted that because O'Toole is not showing any symptoms, he represents a low-risk exposure, according to public health authorities.

Legault said he will follow public health recommendations and self-monitor for symptoms, but he is not required to self-isolate.