The Parliamentary Budget Office has been trying for three years to get key tax data from Revenue Canada, in a bid to estimate how much tax revenue is being lost by Ottawa. The election of the Liberal government raised hopes about breaking the logjam, but so far the data remains withheld.

A three-year effort to estimate the amount of tax revenue lost to Ottawa because of offshore tax havens and other dodges appears to be stalled again, despite a Liberal election commitment to "immediately begin" an analysis of the so-called "tax gap."

The Parliamentary Budget Office has locked horns with the Canada Revenue Agency since 2013 in its attempt to get tax data needed to make an independent estimate, repeatedly rebuffed by arguments that the information is confidential.

The Liberal party campaigned last summer on a promise to measure the tax gap, noting that "(Stephen) Harper's Conservative government refused to provide the PBO with the data that is needed to undertake a … (tax gap) analysis for Canada."

The PBO renewed its data request with CRA days after the March 22 federal budget, but there's still no resolution in sight, with the agency making all the same confidentiality arguments.

The renewed PBO-CRA dispute comes to light shortly after the release of the so-called Panama Papers, a massive financial-data dump that exposes the international movement of money by the wealthy elite and corporations to tax havens. One report suggested there are 350 Canadians in the leaked database.

Asked about the Panama Papers while on a visit to Charlottetown, Finance Minister Bill Morneau said: "We will stay on this file. We believe that it's important that we obviously have tax fairness and that people pay what they are expected to pay."

"We don't have any particular concerns around the Canadian system at this time but we are going to stay on top of this and keep monitoring," Moreau added.

But Sen. Percy Downe, long a thorn in the side of the agency, says a March 23 meeting he had with the new revenue minister, Diane Lebouthillier, suggests nothing has changed.

Downe also released a Jan. 20 letter to him from the minister, which says the agency will "study the concept of the tax gap and its components to understand related methodological and data considerations."

"The CRA is still resisting what the prime minister promised Canadians in the election," Downe said in an interview from Charlottetown. "This should have been immediately forthcoming to the PBO with the change of government."

The assistant parliamentary budget officer, Mostafa Askari, confirmed that he has met with CRA officials in recent weeks, and that he's hearing the same confidentiality arguments against release of the raw data.

"We have provided solutions," he said in an interview. "That discussion is ongoing…These things don't move very quickly…We may not reach an agreement."

Askari's office has argued that it, too, is bound by confidentiality, and that there are no legal impediments to the transfer of the tax data.

Downe asked the PBO in 2012 to provide an estimate of the tax gap, the sum of uncollected taxes from areas such as the underground economy, offshore tax havens and complex tax planning by international and large businesses.

A Nov. 4 briefing note for Lebouthillier, obtained under the Access to Information Act, notes the many obstacles to estimating the tax gap, including no broadly accepted methodology.

"Estimating the international tax gap is complex and requires reliable and consistent data from other jurisdictions – this is a more difficult task, given the large number of countries and institutions/intermediaries involved," the note says. 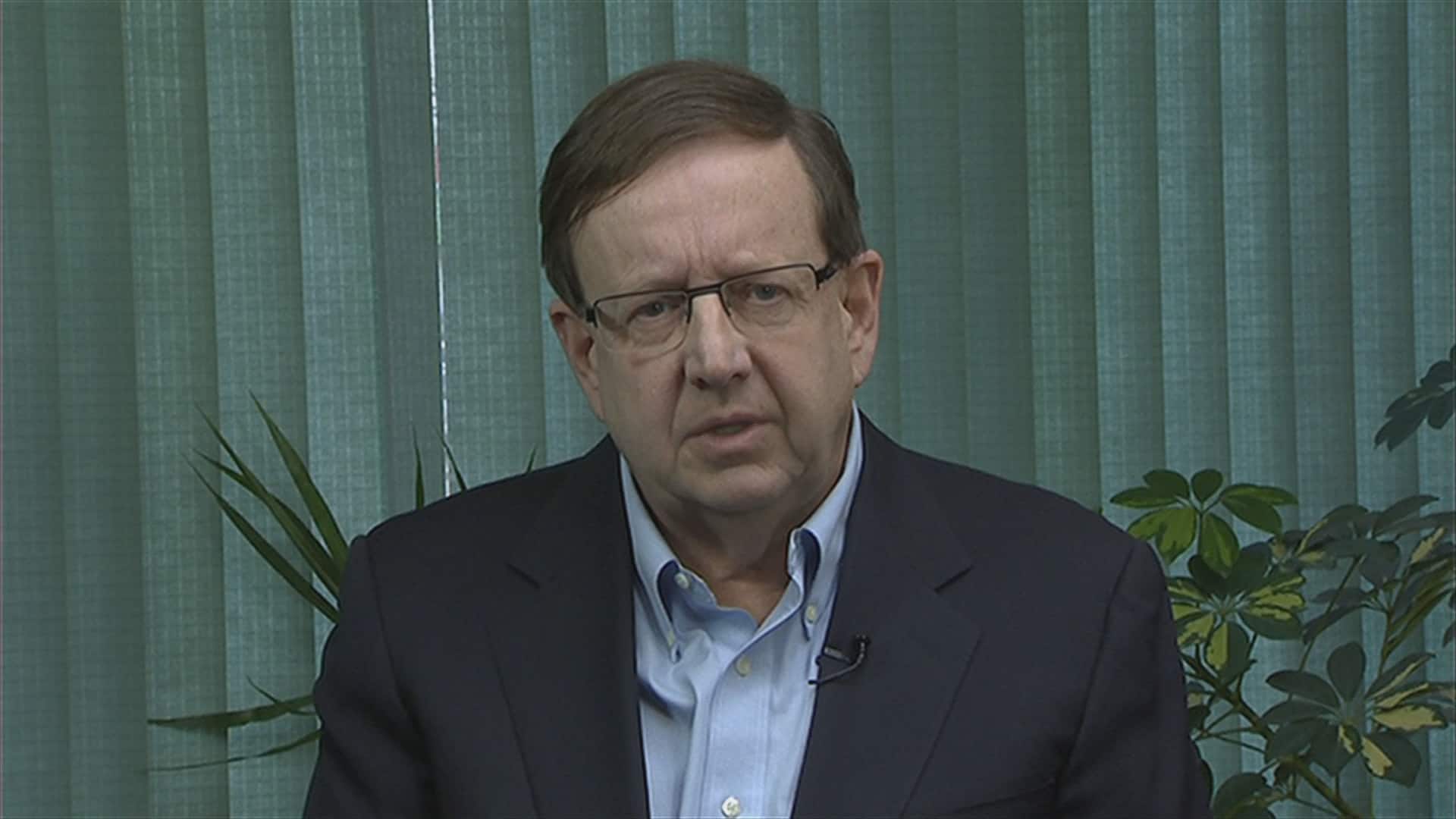 The agency has also cited a 2013 OECD survey that found only 33 of 52 countries measure the tax gap, and of those that do, only 13 make their estimates public. Developing a methodology and doing analysis is also described as "costly."

The CRA says the data request from the parliamentary budget office is the largest it has ever received, involving more than 100 million statistics, and it would require at least six months of work to produce the data.

The March 22 budget announced the Liberal government would spend $444 million over five years to "crack down on tax evasion and combat tax avoidance." But Downe says the number means little if the extent of the problem remains unknown.

"Without the tax gap information, they are only guessing at the resources they require," he said in a release.

The CRA recently reported that in 2014-2015 it identified about $21.9 billion related to non-compliance. Statistics Canada estimates the underground economy in Canada was worth about $42 billion in unreported gross revenue in 2012.