'Out of time': How a pandemic and an oil crash almost sank Newfoundland and Labrador

His province was reporting just four cases of COVID-19 when Newfoundland and Labrador Premier Dwight Ball wrote the prime minister to warn that his province was about to go under.

His province was reporting just four cases of COVID-19 when Newfoundland and Labrador Premier Dwight Ball wrote the prime minister to warn that his province was about to go under.

It wasn't the health crisis that had Ball so concerned — though that clearly was a major worry. It was a financial crisis that had him reaching out to Justin Trudeau for help.

In the March 20 letter, Ball warned that Newfoundland and Labrador had "run out of time," according to sources with knowledge of the events.

The province with Canada's worst balance sheet had just been told that nobody wanted to buy Newfoundland and Labrador bonds. The government's attempts to finalize both its short- and long-term borrowing programs had failed.

In other words, Newfoundland and Labrador couldn't get the money it needed in the face of a pandemic.

Sources say the provincial government was on track to run out of cash by the middle of April.

"There is a point coming soon when this province will not be able to pay its public service," a senior provincial government official said of the situation at the time.

Newfoundland and Labrador was spared that fate just days later, when the Bank of Canada stepped in with a plan to buy short-term provincial bonds to "support the liquidity and efficiency" of provincial funding markets.

"This should ease those financing constraints for the provinces, and at least give them predictability for their near-term cash flows," Bank of Canada Governor Stephen Poloz told reporters in Ottawa Friday.

It was a move to help all provinces deal with the coronavirus fallout. But the combined impact of COVID-19 and the oil price war between Russia and Saudi Arabia was hammering resource-dependent provinces like Alberta and Saskatchewan especially hard — and their borrowing costs were rising as a result.

Poloz's move was a lifeline for Newfoundland and Labrador. Before Poloz stepped in, Ball's minority Liberal government was just days away from an emergency session of the House of Assembly to get approval to borrow $2 billion it wasn't sure it could raise.

'We can make payroll'

At a press conference in St. John's Wednesday afternoon, Ball confirmed that he wrote the letter, telling reporters he thought it was appropriate to draft some correspondence to reflect conversations he's had with the prime minister.

The premier said the province's borrowing picture has brightened somewhat since March 20.

"We've had some success this week in the markets — of course, supported with the Bank of Canada by the changes that they had made to help provinces like Newfoundland and Labrador with their borrowing requirement," Ball said.

"So essentially, we can make payroll. We will continue to provide the services."

Newfoundland and Labrador was in a weakened financial position even before the crisis. Its plight was only compounded by the collapse in oil prices and COVID-19. And as the virus spread around the world, economic contagion spread throughout the provincial economy. 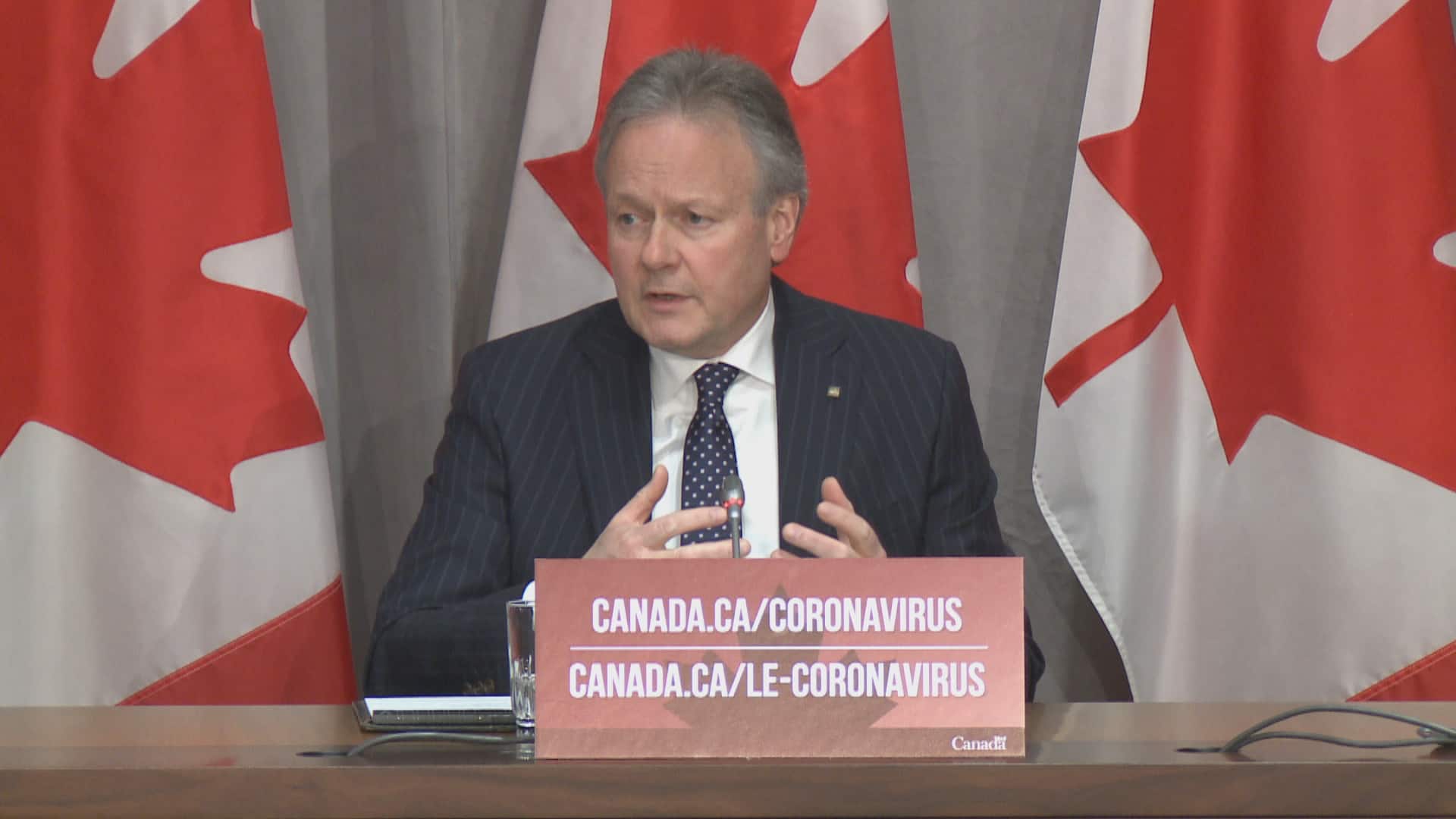 Newfoundland and Labrador's most recent budget (this year's fiscal plan has been delayed indefinitely) was betting on US$63 oil. On Monday, it fell below US$23.

That price slump means hundreds of millions in revenues expected from producing fields are likely to evaporate in the coming year.  And future offshore projects — including the $6.8-billion deepwater Bay du Nord prospect — have now been put on hold.

As many as 500 jobs were lost with the mothballing of Come By Chance oil refinery, which itself accounts for five per cent of the province's gross domestic product.

The global slump also has lowered demands for the other key provincial exports — including fish, the backbone of the province's rural economy. The upcoming tourism season, with its cruise ships and conventions, is in peril. Construction work has been suspended on the Muskrat Falls hydro project and Vale's nickel mine expansion in Labrador.

It all combines to create a cash-and-jobs crisis in a province that already had double-digit unemployment and no obvious floor under its free-fall in revenue. Newfoundland and Labrador doesn't receive equalization payments. Its balance sheet is completely exposed.

The cash situation is so bad, Ball warned publicly last week that his government might not be able to participate in any cost-shared programs Ottawa may use to help spur the economic recovery.

"You cannot compare Newfoundland and Labrador to other provinces," he said. "We are unique."

In the hours after the provincial legislature swiftly passed five pieces of legislation to deal with the COVID-19 pandemic, Ball warned about a looming "economic crisis" expected to follow the public health emergency — a crisis that almost certainly would require another plea to Ottawa for help.

"The federal government will have to be there to help provinces like Newfoundland and Labrador."