After two months of living in hotel rooms, members of a remote First Nation will begin returning home today to clean tap water for the first time in 25 years. But because of chronic problems with its treatment plant, the community's boil-water advisory is staying in effect.

After two months of living in hotel rooms, members of a remote First Nation will begin returning home today to clean tap water for the first time in 25 years.

But the community's public health officer says the boil-water advisory, which has been in place since 1995, will remain in place because of lingering problems with the water plant's performance — problems the community warns could grow worse without more help from the federal government.

Neskantaga, a Northern Ontario community of about 300 people, has been under a boil-water advisory for longer than any other First Nation in Canada.

The results of a 14-day performance test by ALS Laboratories in Thunder Bay, 450 km south of Neskantaga, show samples collected from the reserve's upgraded treatment plant did not contain disease-causing bacteria such as E. coli, according to a Dec. 16 letter to the chief and council from Oksana Ostrovska, the Matawa First Nations Management Tribal Council's environmental public health officer.

But since chlorine residuals in the distribution system have been consistently inadequate and some technical and operational deficiencies are still in effect, Ostrovska said, the boil water advisory is staying put for now.

"The Boil Water Advisory will remain in effect until all operational and technical deficiencies are addressed and the results of further water samples indicate that the water is safe to drink," wrote Ostrovska in her letter to the chief and council.

Neskantaga gets its water from Attawapiskat Lake, which does not have high water quality due to concentrations of organic material from fallen trees and other plants.

In 1993, a water treatment plant was built in the community that failed to adequately disinfect the water.

The Liberal government spent more than $16 million to upgrade the facility to a chemical-assisted conventional treatment system. Work was supposed to be completed by late spring 2018, but a series of delays pushed back the timeline and work continues on the project.

"I understand that this could take up to five years," Miller wrote in a Dec. 17 email to Neskantaga Chief Chris Moonias. "The department will work with you and your partners to develop a long term sustainable plan to meet your needs."

Madjid Mohseni is a professor at the University of British Columbia's Department of Chemical and Biological Engineering and the director of the RESEAU Centre for Mobilizing Innovation, which works on drinking water solutions for First Nations.

He said Neskantaga's new system is fairly advanced and without a full-time professional plant operator on site, changes in the levels of treatment chemicals in the system could leave the community without potable water again.

He said it's important for Neskantaga to get a plant operator trained to "the same level as the operator in the City of Toronto or Vancouver."

Miller's promise to employ a plant operator is in addition to his earlier commitment to fund certified water operators from the Ontario Clean Water Agency, an Ontario Crown body, to provide Neskantaga with "direct support" for at least one year, with the possibility of an extension. 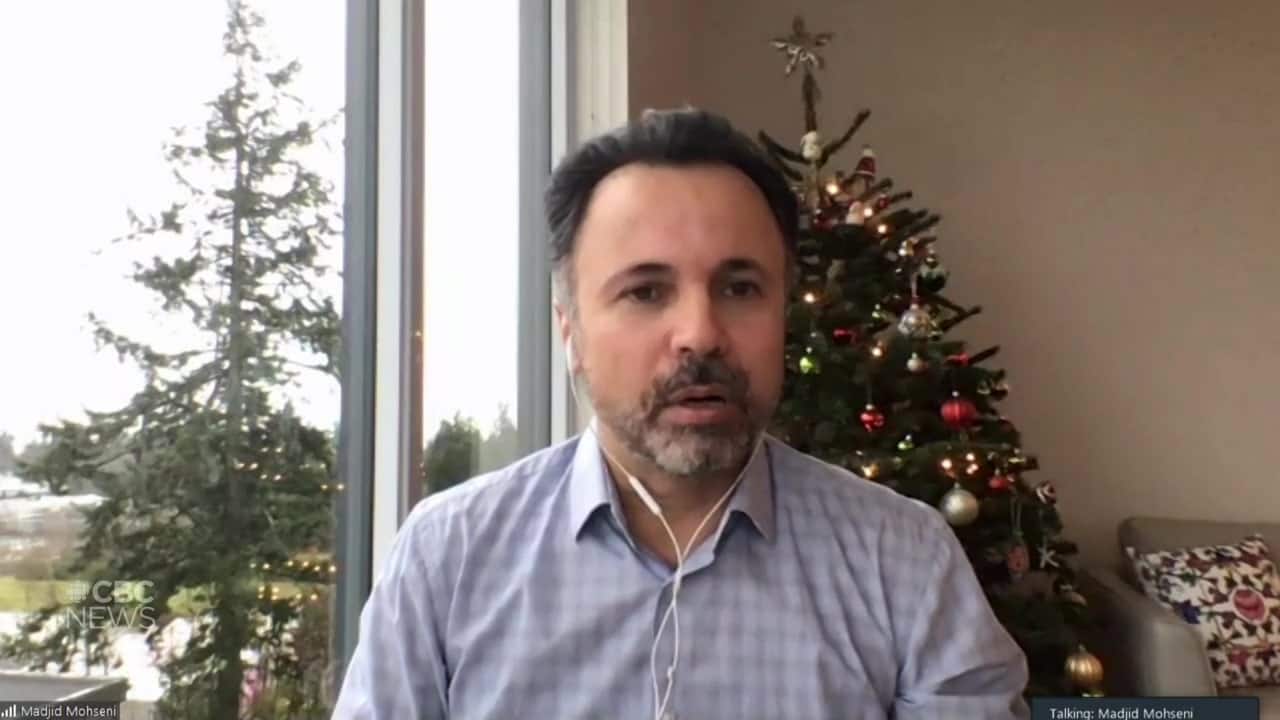 “They need to be fairly advanced”

Plant not running at capacity

Drinking water experts who agreed to review the blueprints of Neskantaga's upgraded water treatment plant say the operational and technical support for the refurbished plant will require more than the one-year funding arrangement offered by the federal government.

"These plants are designed to operate for at least 20 to 25 years," Mohseni said. "The sustainability and operability of this plant should be looked at for this length."

"[The] supply chain of the parts and equipment [is] potentially a challenge," he said.

Nearly all 300 of Neskantaga's members were evacuated to Thunder Bay in late October after a pump failed and leaked a non-toxic mineral oil into the community's reservoir, which led the community to shut off its supply of running water.

Despite the good results from the 14-day water test, Moonias said he won't lift the community's boil-water advisory until Ottawa and Ontario agree to fund a qualified operator to run the upgraded treatment plant for five to ten years.

Another factor in the chief's decision is the fact that the plant still isn't running at capacity. It's designed to produce 3.8 litres of water per second for each of its two treatment lines, but the most it can produce now is less than three litres, according to project progress reports obtained by CBC News.

"The amount would still meet the [community's] need," said Lalita Bharadwaj, a professor at the School of Public Health at the University of Saskatchewan who studies access to safe drinking water in First Nations.

"But it raises concerns about the sustainability of the system, and operations and management of the system."

Bharadwaj said there should be four operators working at the plant — two who are certified and two others from the local community who can receive training, which she said could take years.

Moonias has asked Ontario Premier Doug Ford to pitch in with support.

"Premier, what we need from you is a commitment," Moonias wrote in a Dec. 7 letter. "Specifically, we need Ontario's support in ensuring that safe, clean drinking water is accessible for community members through operational support."

Moonias said he has not heard back from Ford, but a senior government source tells CBC News that Ottawa is in talks with the provincial government to see how it can fulfil the community's request.

Indigenous Services Canada provides $10,000 annually for water operator training in Neskantaga, according to the department.

But Moonias said the funding doesn't address the need to have properly trained operators on-reserve at all times — people who can troubleshoot the many problems that can surface in day-to-day operations.

Moonias said he has had to turn frequently to outside contractors to fix problems.