NDP MP Charlie Angus says the government must redirect the $912 million earmarked for a student volunteer grant program that was cancelled amid a major political controversy to help cash-strapped students pay for tuition.

Emergency COVID-19 benefit for students has run out

During a news conference in Ottawa, Angus said that since the government never spent the money on the controversial program, the promised funds should be delivered to students struggling to pay off debt or tuition.

"We have a number of students who are having to consider whether they're going back to school or not," he said.

"And with this crisis, I think the prime minister could send a very clear message and say the money that was supposed to be in this bizarre volunteer scheme that they came up with, we could use that to deal with student tuition and I think that would take a lot of pressure off students." 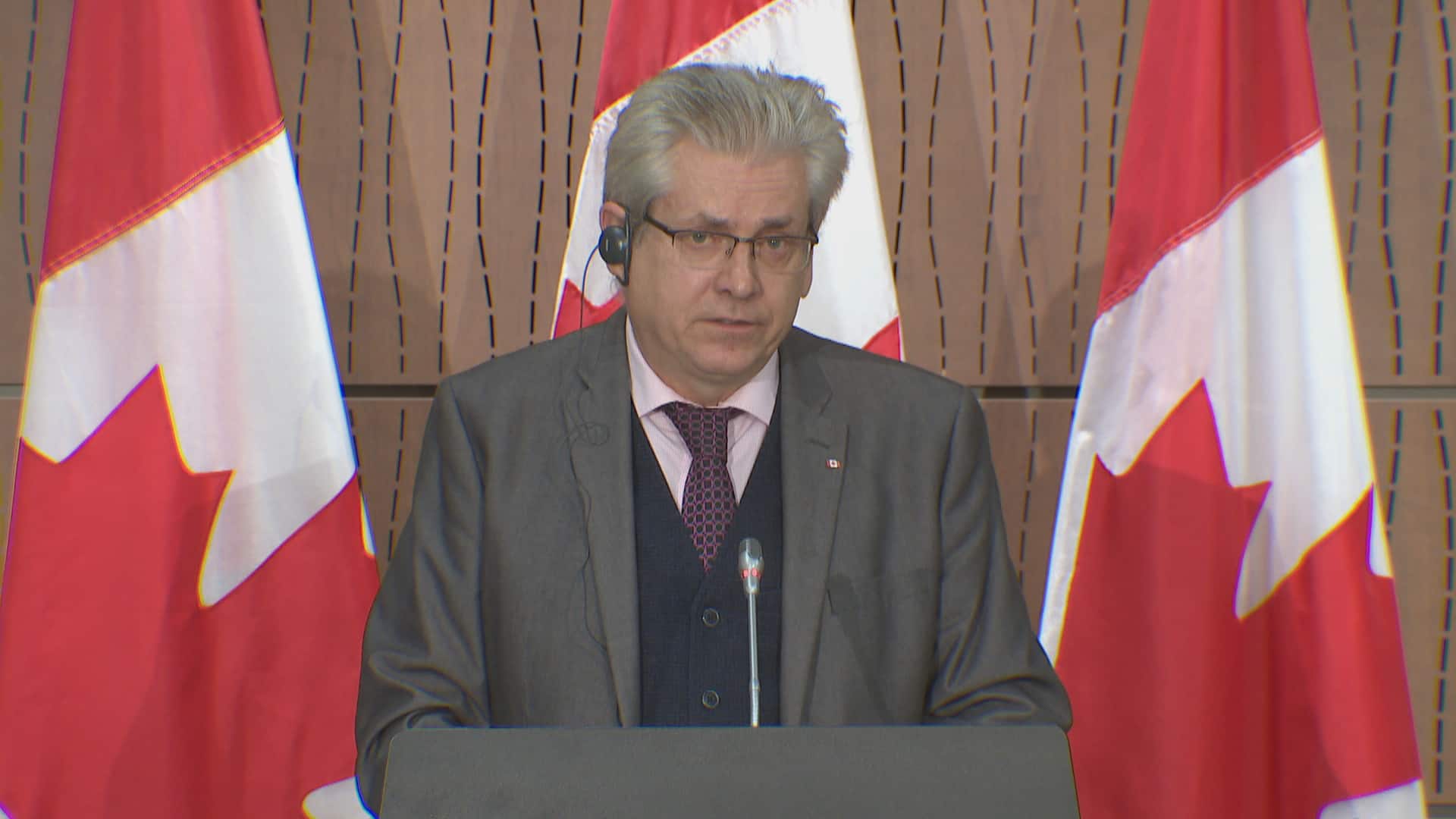 5 months agoVideo
0:31
Ontario NDP MP Charlie Angus calls on the government to use the $900-million to help relieve the burden of debt on Canadian students. 0:31

The Canada Student Services Grant, announced by Prime Minister Justin Trudeau on June 25, was supposed to offer students the means to fund their post-secondary education by volunteering for charities and non-profit groups fighting the pandemic.

But the government's choice of WE Charity to run the program immediately crashed into allegations of a conflict of interest, due to Trudeau's own ties to the charity and those of his then-finance minister, Bill Morneau.

Citing the controversy, WE eventually exited the project, which has since been abandoned by the federal government. The ethics commissioner is now investigating both Trudeau and Morneau.

The Canadian Federation of Students is calling for the $912 million to be spent on extending an emergency response benefit for students to December, or on boosting the number and amount of grants available to students.

"Most students had their summer job plans affected by the pandemic and the $1,250 a month has not been enough to make up the shortfalls," said Nicole Brayiannis, the organization's national deputy chairperson.

Payments from the program ended on Aug. 29.

Employment Minister Carla Qualtrough's office did not answer directly when CBC News asked whether the government is thinking about redirecting the $912 million to other student aid. Instead, the minister's office outlined various measures taken to date to help youth, students and recent graduates struggling financially due to the pandemic.

"The government remains committed to supporting students and ensuring youth get the experience and skills they need to succeed," says a statement from Qualtrough's office.

Conservative MP Raquel Dancho pointed out that post-secondary classes start soon and the Liberals don't have an alternative to the volunteer service grant program.

"If the Liberals actually wanted to help students develop critical skills and contribute meaningfully to the pandemic response effort, they would have listened to Conservatives in the spring and invested in the existing Canada Summer Jobs program, which connects students with available jobs in their communities benefits small businesses, non-profit organizations and students saving for post-secondary education costs," she said in a statement to CBC.

"Students have been left behind by the prime minister who is more focused on his scandals than students."

Prime Minister Trudeau sought and obtained prorogation of Parliament until Sept. 23, which had the effect of shutting down the committees that were probing the WE Charity matter. At that time, the government released thousands of heavily redacted documents that included email, notes and memoranda related to the issue.

Angus today pointed to an exchange at the House of Commons finance committee on July 16, where Conservative MP Michael Barrett asked Youth Minister Bardish Chagger if she had met with WE officials prior to the recommendation to cabinet that the organization be tasked with running the program.

Angus also pointed to an April 22 email from WE Charity co-founder Craig Kielburger to Chagger expressing appreciation for her "thoughtful offer to connect us with relevant members" of her ministry.

"Over the weekend, our team has also been hard at work to adapt your suggestions of a second stream focused on a summer service opportunity," the email reads.

Angus said Chagger should resign because she misled the committee.