NDP Leader Tom Mulcair has written a personal letter to supporters taking full responsibility for the dismal results of the October election campaign and saying he could have done better.

NDP Leader Tom Mulcair has written a personal letter to supporters taking full responsibility for the dismal results of the October election campaign and saying he could have done better.

The note follows the release of an interim report from a post-mortem working group which says the campaign failed to resound with voters.

Mulcair, who has been peppered with questions about his own political future after the Oct. 19 vote, said the report provides a convincing summary of some of the specific lapses in the campaign's preparation and execution.

"I agree with the overarching assessment that our campaign came up short," he said. "As leader, I take full responsibility for these shortcomings. I could have done a better job."

Rebecca Blaikie, the party's president who is leading the election post-mortem, told party faithful on Tuesday that many believe the NDP presented "cautious change" as opposed to "real change" that the Liberals claimed to offer.

They feel the campaign lacked a strong, simple narrative that made it more difficult to present a co-ordinated national campaign, she added.

A full report is expected to be released in March, just ahead of the party's April convention in Edmonton, where Mulcair will face a review to determine his future as leader. 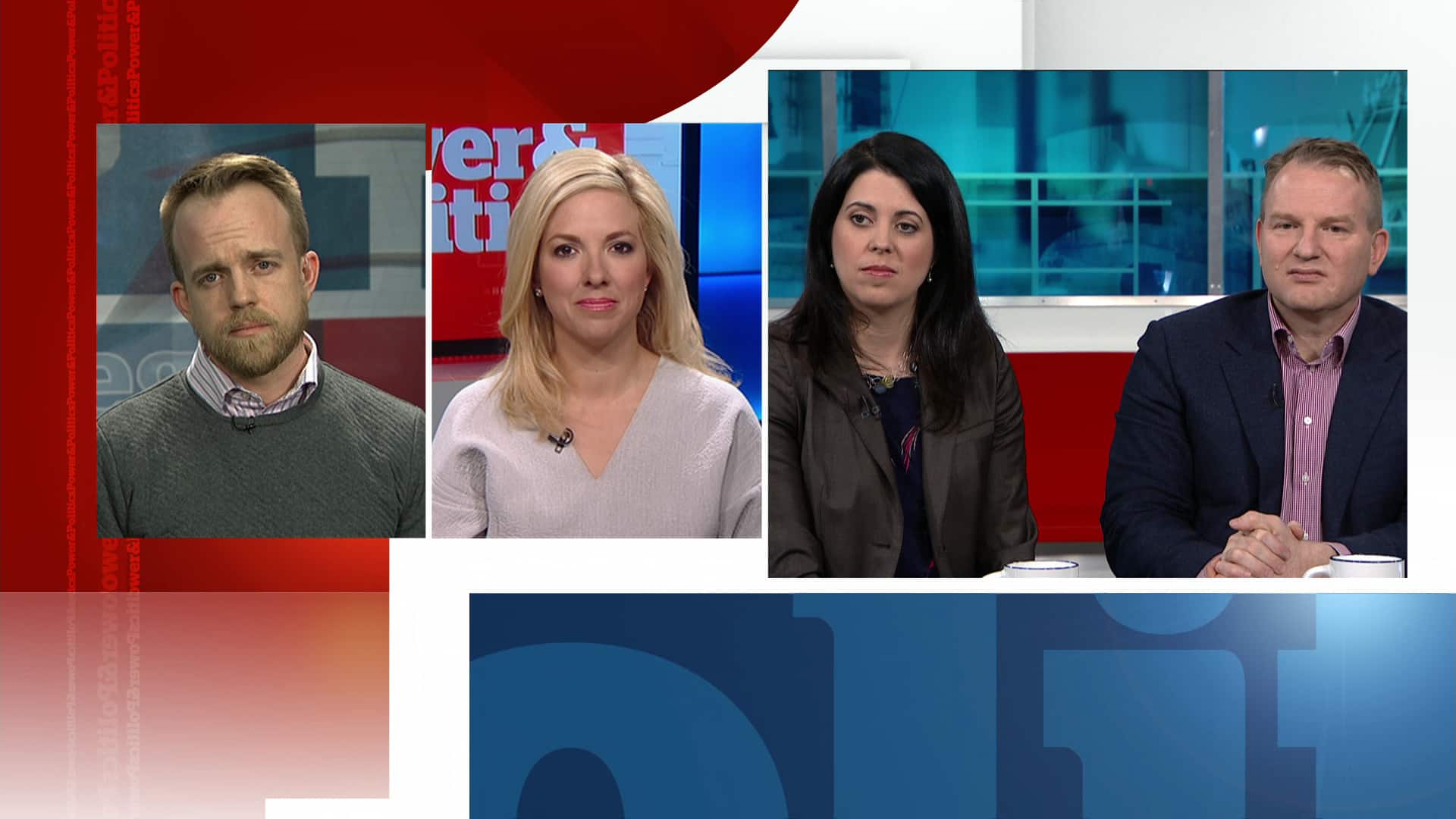 Mulcair maintains he is committed to staying at the helm and that he will make the changes needed to ensure the mistakes of the last campaign are never repeated.

As the party continues to soul-search, there are several thorny questions that need to be addressed.

For example, how did the party go into the election with its highest seat count in history, as well as richer coffers than ever before, and walk away with only 44 seats?

One concern is that the party spent far too much energy trying to avoid mistakes in the lead-up to the election, Mulcair said in his Wednesday letter.

"I believe this contributed directly to that sense of cautiousness that is referred to in the interim report," Mulcair said. "We must embrace a more proactive approach, one where caucus members are invited to initiate projects that help us reach out to the people we represent." 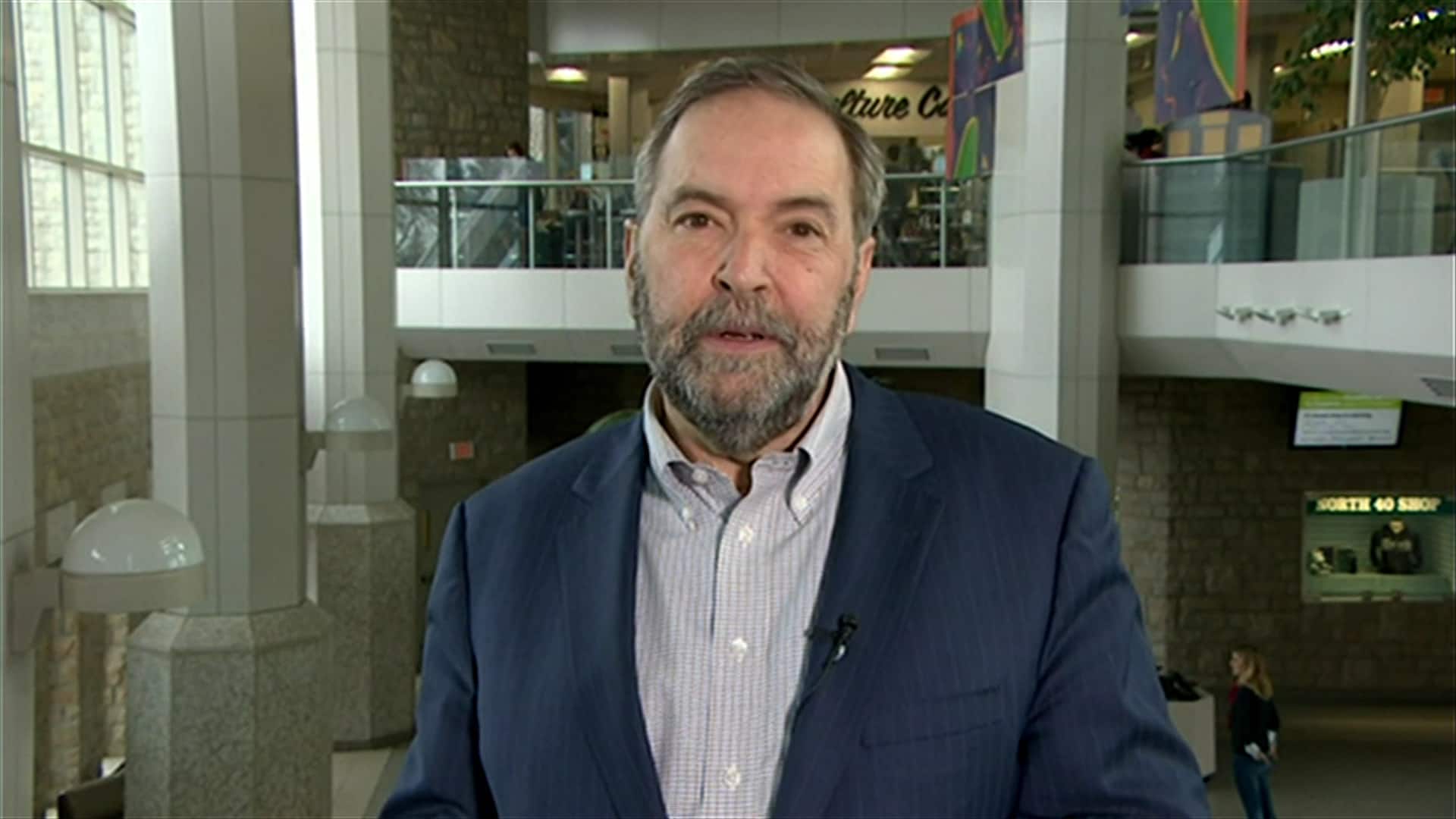 Mulcair also acknowledged the party's balanced budget pledge was a problem during the campaign — a change from a televised interview on Tuesday, in which he would not concede this was a mistake.

"We are addressing the important observation from the interim report that the campaign lacked an overarching narrative that could easily communicate our progressive proposals," he said. "This became apparent when our commitment to balancing the budget overshadowed our social democratic economic vision."

"I am inspired by that confidence and resolved to better articulate our vision and communicate it more effectively to all Canadians," he said.

"The interim report already provides us with many insights that will allow us to learn from the mistakes of the last campaign and correct them for the future."

"The interim report provides a cogent summary of some of the specific lapses in the campaign preparation and execution. I agree with the overarching assessment that our campaign came up short. As leader, I take full responsibility for these shortcomings."

"Being ahead of the polls for the first half of the campaign and then falling back to third by election day only increased the disappointment among members, our candidates and myself. As a direct consequence, many experienced and passionate colleagues are no longer with us in the House."

"If members grant me the honour of continuing to serve them, I am determined to make the necessary changes so that mistakes of the campaign will never be repeated. Some of the changes have already started."