The vote on who will replace outgoing federal NDP Leader Tom Mulcair will take place in the fall of 2017, the party's governing body has decided.

The vote on who will replace outgoing federal NDP Leader Tom Mulcair will take place in the fall of 2017, the party's governing body has decided.

Nominations for a leadership convention will open on July 2 of this year and the new chief will be selected sometime between Sept. 17, 2017 and Oct. 31, 2017. The precise date is still to be decided.

"Council has given potential candidates a timeframe that will allow for a fair and competitive race, while giving enough time for the new Leader to prepare for the general election," NDP President Marit Stiles said in a statement. 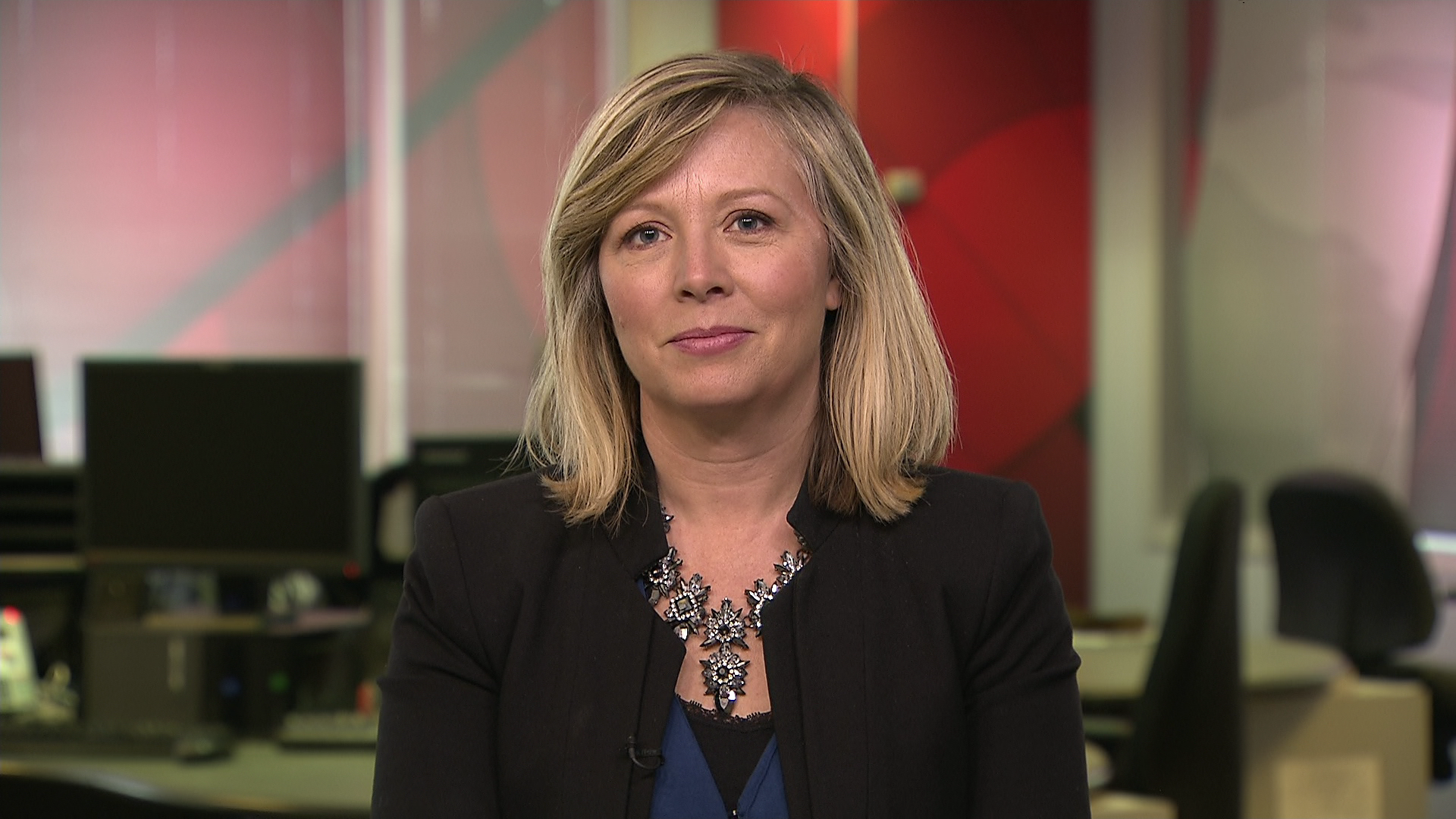 The rules for candidates include a $30,000 registration fee and a spending limit of $1.5 million. The party will take a 25 per cent "administration fee" to be levied on all donations to the candidates.

So far, no contestants have entered the race, which is intended to revive the New Democrats after heavy losses in the 2015 election campaign, when the party lost Official Opposition status.

Credited with a strong performance as Opposition leader against former prime minister Stephen Harper, Mulcair nevertheless took the blame for a weak campaign. He lost a confidence vote at the party's national convention in Edmonton last April, when 52 per cent of delegates voted in favour of naming a new leader.

Mulcair told La Presse last week he is "very unlikely" to seek re-election in the next federal vote, slated for 2019. He said he wanted to do something easier than politics, adding that one of the nicest things he's done in the past 10 years was build a treehouse with his grandchildren. 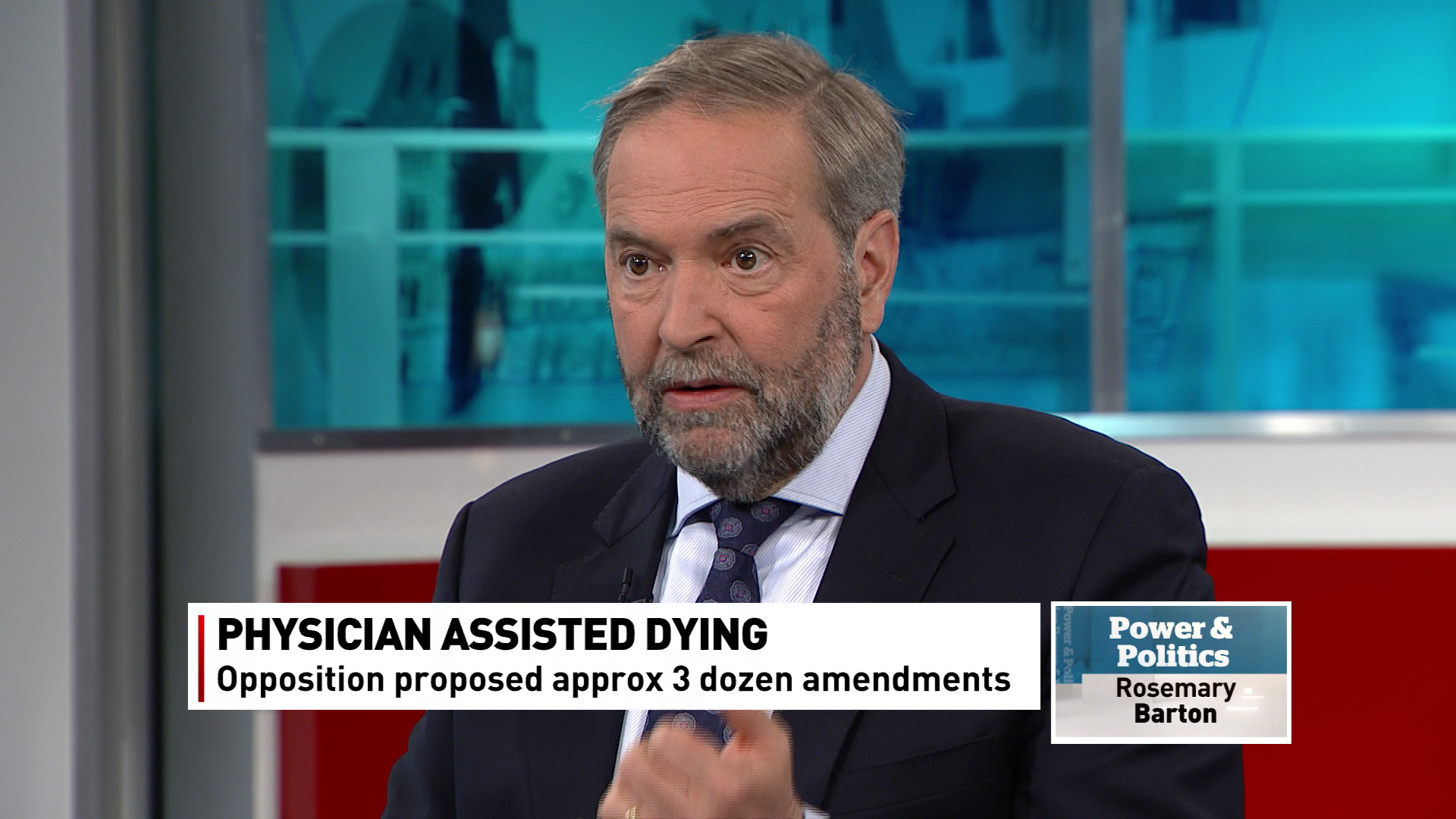 The NDP emerged from the 2015 election polling in the low teens and with about $5 million in debts.

Some popular potential candidates have already ruled themselves out of the leadership race, including former Halifax MP Megan Leslie and Alberta Premier Rachel Notley.

Other possibilities include B.C. MP Nathan Cullen, who placed third behind Mulcair and Brian Topp in the 2012 leadership race; fellow MPs Niki Ashton, Alexandre Boulerice and Peter Julian; and Ontario MPP Jagmeet Singh. Documentary filmmaker and activist Avi Lewis, one of the authors of the leftist Leap Manifesto, has also been mentioned as a potential candidate.