The leader of the opposition's official residence in Ottawa is getting an estimated $170,000 in repairs and renovations at public expense before the new leader of the Conservative Party of Canada moves in with his family, CBC News has learned.

The leader of the Opposition's official residence in Ottawa is getting an estimated $170,000 in repairs and renovations at public expense before Erin O'Toole moves his family in at the end of the month, CBC News has learned.

With Stornoway sitting vacant, the National Capital Commission (NCC) says it has a rare opportunity to complete needed repairs to the 107-year-old heritage building without the work being tied to the new Conservative leader or his predecessor, Andrew Scheer.

Spending public money to maintain official residences for politicians can be politically dangerous, and successive party leaders have stalled such renovations to avoid public criticism. As a result, the conditions of the official residences for the prime minister and the leader of the Official Opposition have deteriorated over time.

The Conservatives have criticized the use of $8.6 million to fix up the prime minister's official summer home and turn a former caretaker's cottage into a new home on the property. The Conservative Party says O'Toole's office did not request the work on Stornoway and does not know what it will cost.

"We have the honour of serving this role right now. But we're not asking for any work or repairs," O'Toole told CBC's Power and Politics today. "If the NCC does something before we get in there, we want it to be minimal."

The NCC said its policy is not to volunteer cost estimates for work on official residences to their occupants, in order to keep such projects from becoming politicized, according to an NCC official authorized only to speak on background.

The NCC confirmed the current projects at Stornoway include:

WATCH | Stornoway to get $170K renovation before Erin O'Toole moves in: 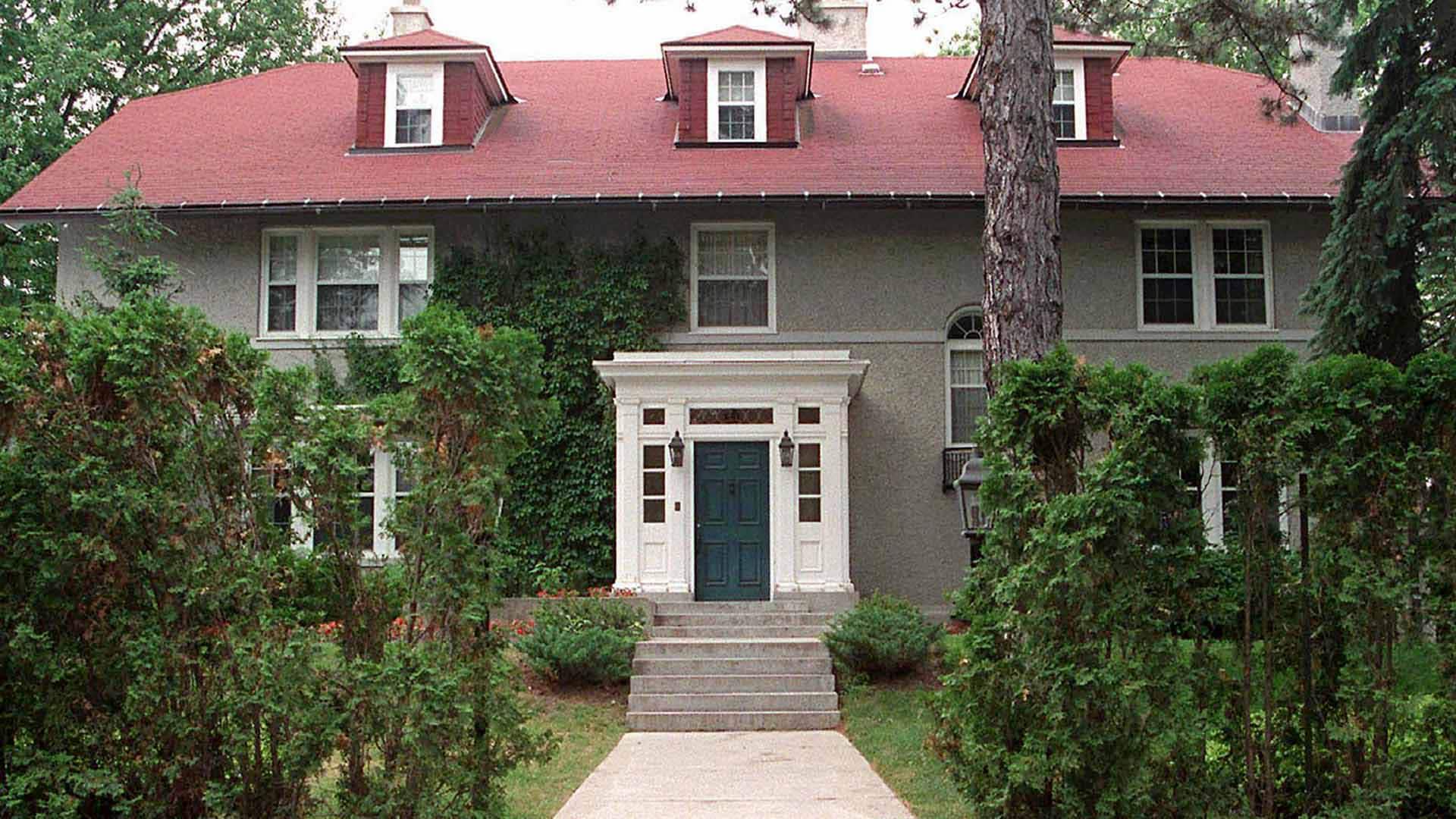 Stornoway to get $170K renovation before Erin O’Toole moves in

1 month ago
1:51
CBC News has learned the National Capital Commission is doing $170,000 in repairs on Stornoway, the official residence of the leader of the Opposition, before Erin O’Toole moves in, even though he says he didn’t ask for the renovations. Some say there should be no debate about improvements and that leaders' residences are a point of heritage, not politics. 1:51

"This work had been planned for years and the NCC took the opportunity during the transition while no one was living there to get it done," said Chiasson in a media statement.

NCC sources say they are working with the government to ensure politics no longer interferes with needed maintenance at official residences by securing long-term funding and giving workers unfettered access to job sites.

"The authority has to be outside of the political realm," said Joyal. "It's very important these buildings are maintained properly and regularly. You can't wait until they are decaying. It becomes too costly. It's ridiculous."

O'Toole didn't support renovating 24 Sussex in the past

Joyal said that while politicians are the occupants of the homes, they belong to Canadians and they need protecting.

An NCC report in 2018 said 24 Sussex Drive — the prime minister's official residence — had hit a "point of imminent or actual failure." Asbestos runs throughout the interior and the electrical system is now hazardous. The cost of deferred maintenance on the property is pegged at $34.5 million, according to the report.

In 2018, CBC News asked political parties if they would put politics aside to repair the residence. O'Toole balked at the idea and said his party would only back the cost of renovating 24 Sussex if Prime Minister Justin Trudeau paid back costs associated with his 2016 trip to the Aga Khan's island in the Bahamas.

"He should just pay the money back," said O'Toole in 2018. "Then we could talk about working with him on something."

This past July, the Conservatives also took aim at the $8.6 million spent on renovations at Harrington Lake, the prime minister's official summer house; the 2018 NCC report said the building was in "critical condition." The party accused the Liberals of hiding the spending to avoid public scrutiny.

More than 20 renovations are to be completed to the interior and exterior of Stornoway over the next few weeks. The residence is ranked in "good" condition by the NCC but still needs $1.4 million of work to be fully rehabilitated, according to the NCC report.

"Transition periods between residents provides the NCC with an opportunity to complete required life-cycle work and maintenance, work that is unrelated to the previous or incoming resident," said NCC spokesperson Jean Wolff in a statement to CBC News.

More work being done before O'Toole moves in

Like all new tenants moving into an official NCC residence, the O'Tooles can decide on the decor in their private quarters. The NCC said it's spending roughly $30,000 on decor, which includes cleaning the carpets, replacing eight mattresses and buying new linens and towels for the incoming occupants.

O'Toole said his family is bringing as much of their own personal furniture as possible — especially for their children — to make Stornoway feel more like home.

"We want them to have their rooms, the furniture made by their grandfather in Nova Scotia. That's going to be our approach," said O'Toole.

The sum being spent on Stornoway while it's empty is higher than what the NCC spent transitioning official residences for three past political leaders. An NCC source said it's doing more work during this interim period because it has the funding and access to the building for a few weeks.

When Prime Minister Trudeau moved into Rideau Cottage in 2015, the NCC had less than a week to get the residence ready for his family and spent about $7,000 on new linens and mattresses.

An estimated $18,000 was spent preparing Stornoway for Scheer in 2017. The money went to new upholstery, carpet cleaning, upholstery, mattresses and linens.

During former NDP leader Tom Mulcair's transition into Stornoway in 2012, the NCC spent an estimated $6,000 on painting and new linens. Roughly another $149,000 went to a new HVAC system and a universally accessible bathroom on the first floor.