A planned eighth round of NAFTA talks in Washington later this month has been called off, as Canada, the U.S. and Mexico move towards securing a symbolic deal as soon as possible.

Canada, the U.S., Mexico to meet in Washington on Friday

The next formal round of NAFTA talks has been put on hold, to make way for a series of high-level political meetings in Washington.

The U.S. side had been expected to host the eighth round of trade talks as early as this Sunday in Washington, but a source with direct knowledge of the situation told CBC News that no formal negotiations are planned at this time.

Instead, Foreign Affairs Minister Chrystia Freeland is travelling to Washington for meetings with her U.S. and Mexican counterparts.

The change in plans lends credibility to the suggestion that all three countries are comfortable with reaching a symbolic agreement-in-principle in the coming weeks.

Although an eighth round of talks was never formally announced by the Americans, it had been quietly planned to take place between  April 8 to 18 in the U.S. capital.

"The NAFTA countries have been negotiating continuously on ministerial and official levels since the last formal negotiating round ended in March," said Emily Davis, a spokesperson for U.S. Trade Representative Robert Lighthizer.

"Officials are continuing to meet this week as the renegotiation of NAFTA moves forward." 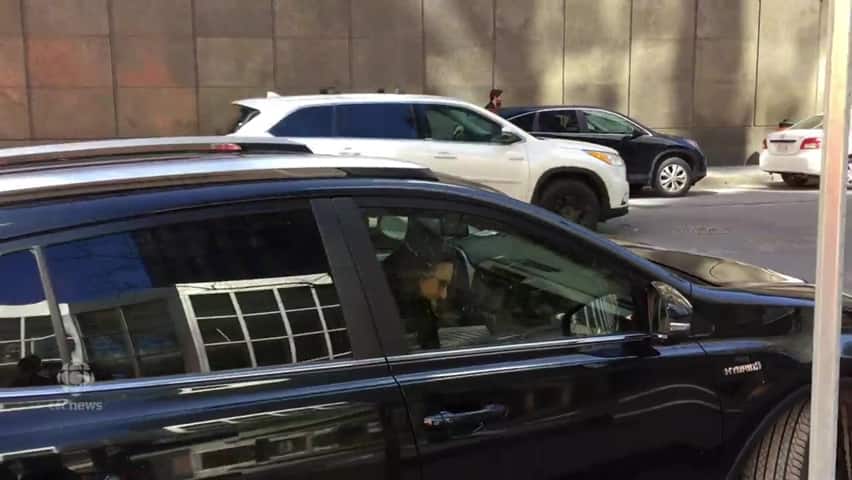 Freeland gives the thumbs up as she leaves Ottawa for Washington

3 leaders to meet in Peru

Bloomberg first reported that U.S. President Donald Trump wants to have a formal framework in place by the time he, Prime Minister Justin Trudeau and Mexican President Enrique Pena Nieto meet next week at the Summit of the Americas in Peru.

And last month, U.S. negotiators dropped a demand that all vehicles made in Canada and Mexico that are bound for the U.S. market contain at least 50 per cent American-made components.

"I believe we're in a moment where we're moving forward in a significant way. Hopefully there will be some good news coming," Trudeau told reporters in Quebec Thursday morning.

"But we know these negotiations, there's good moments and there's slower moments. But right now we're having a very productive moment of engaging with the United States and Mexico." 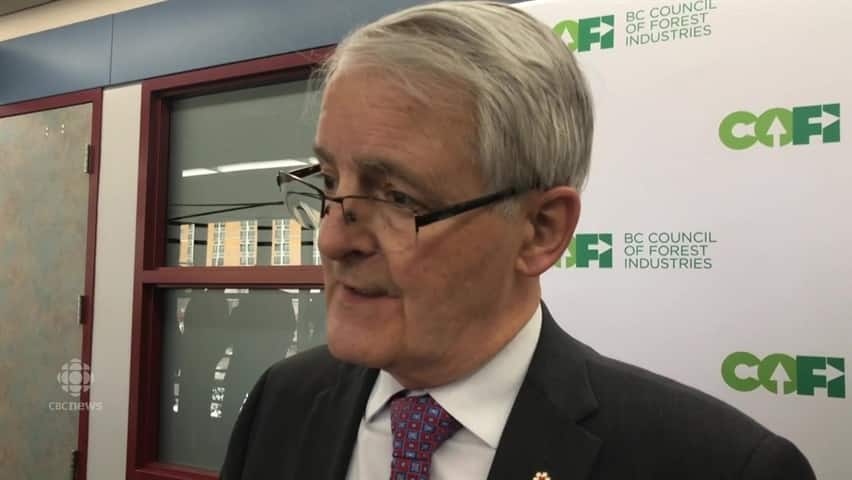 Garneau on the state of the NAFTA talks

Sarah Huckabee Sanders, the White House press secretary, told reporters Wednesday that the three parties have made "significant progress" on a final deal.

If a NAFTA deal is reached within a short timeline, it could be presented to U.S. lawmakers in Congress before new representatives take office in January following mid-term elections.

U.S. trade law requires a six-month consultation period with congressional committees before a final vote on a ratified NAFTA. 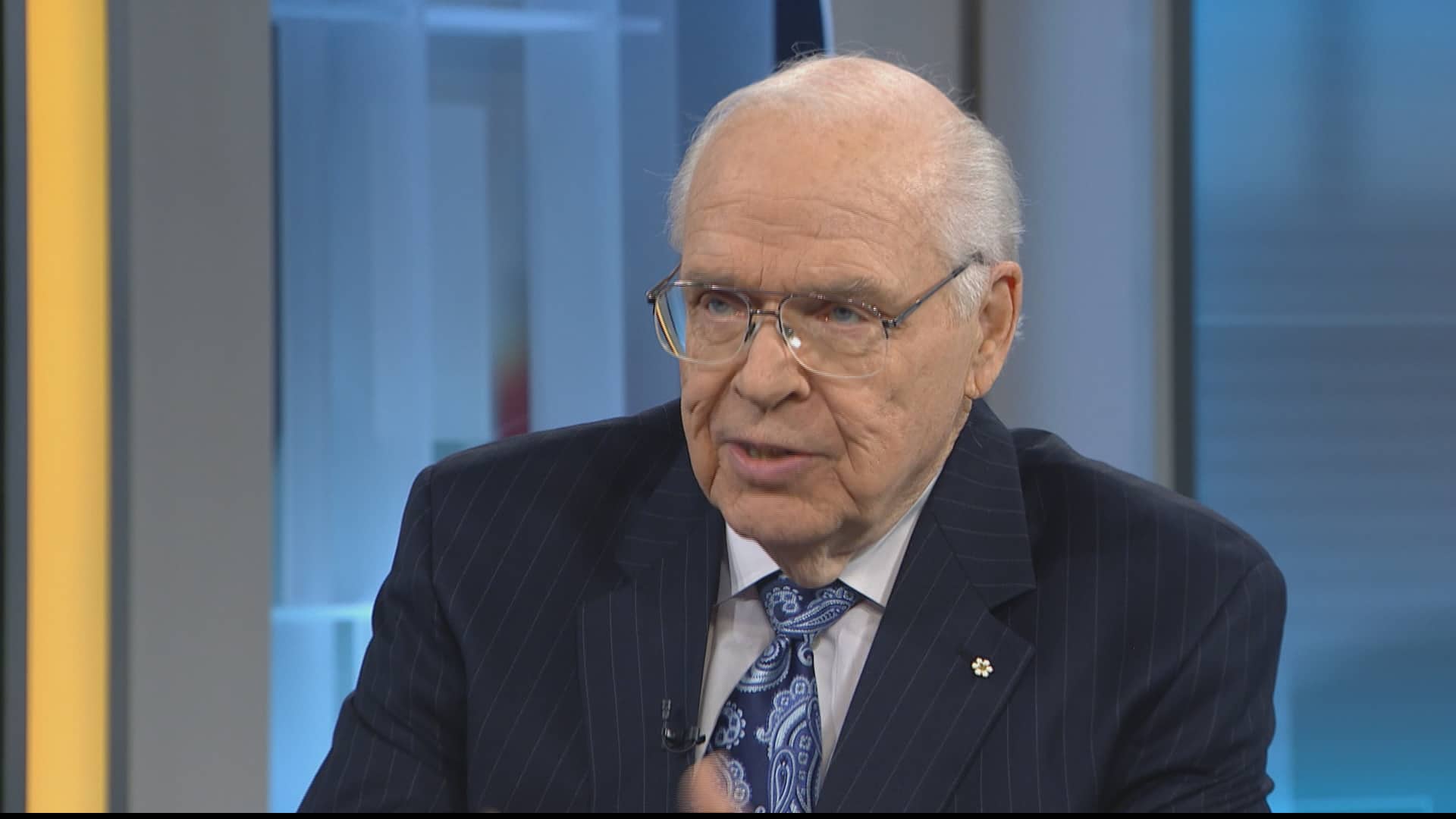 Is a NAFTA deal close?

3 years agoVideo
8:39
'What this is really about is finding a way for Donald Trump to declare victory,' says Canada's former ambassador to the U.S., Derek Burney. 8:39
CBC's Journalistic Standards and Practices|About CBC News