Hustle or slow walk? Timing of new NAFTA now up to Canada

Thursday's Senate vote means the revised North American free trade agreement is on its way to Donald Trump's desk for a signature, possibly as early as next week. But how quickly will Canada ratify?

U.S. President Donald Trump and his trade representative Robert Lighthizer called the shots many times during the renegotiation of the North American free trade agreement.

But one final question is completely out of the Americans' hands: how soon will Canada ratify?

"All eyes will be on Canada to get the job done quickly so we can all work together to implement this agreement," Senate Finance Chair Chuck Grassley said Wednesday as the United States–Mexico–Canada Agreement (USMCA) reached the floor for debate.

On Thursday, American senators voted 89-10 to send the deal over to the White House for signing, setting up Trump for a congratulatory photo op in the Oval Office as early as next week — when he may be all too happy to have something to distract from that other thing on Washington's agenda.

But the deal won't kick in until 90 days after all three countries complete their ratification processes.

Things are good to go in Mexico, the drama in Washington appears over and — because Canada pledged to move in "lockstep" with the U.S. — some people have speculated that the deal could come into force as early as May 2020.

But is Ottawa in a mood to rush?

There are a few things to consider before making any time-sensitive business decisions based on the revised deal taking effect.

The most important thing to understand is that there is no actual "ratification vote" in Canada's Parliament.

The federal executive (cabinet) ratifies international treaties once laws and regulations are changed to bring the country into compliance.

Changing the laws and regulations required for the new NAFTA (or NAFTA 2.1, taking into account the rewrites Congressional Democrats insisted on that became the protocol of amendment signed in Mexico City last month) means passing implementation legislation.

Canada had legislation in the works for the trade pact when the last Parliament was dissolved for the election. Because the bulk of the deal has not changed, Canada's drafters are not starting from scratch. 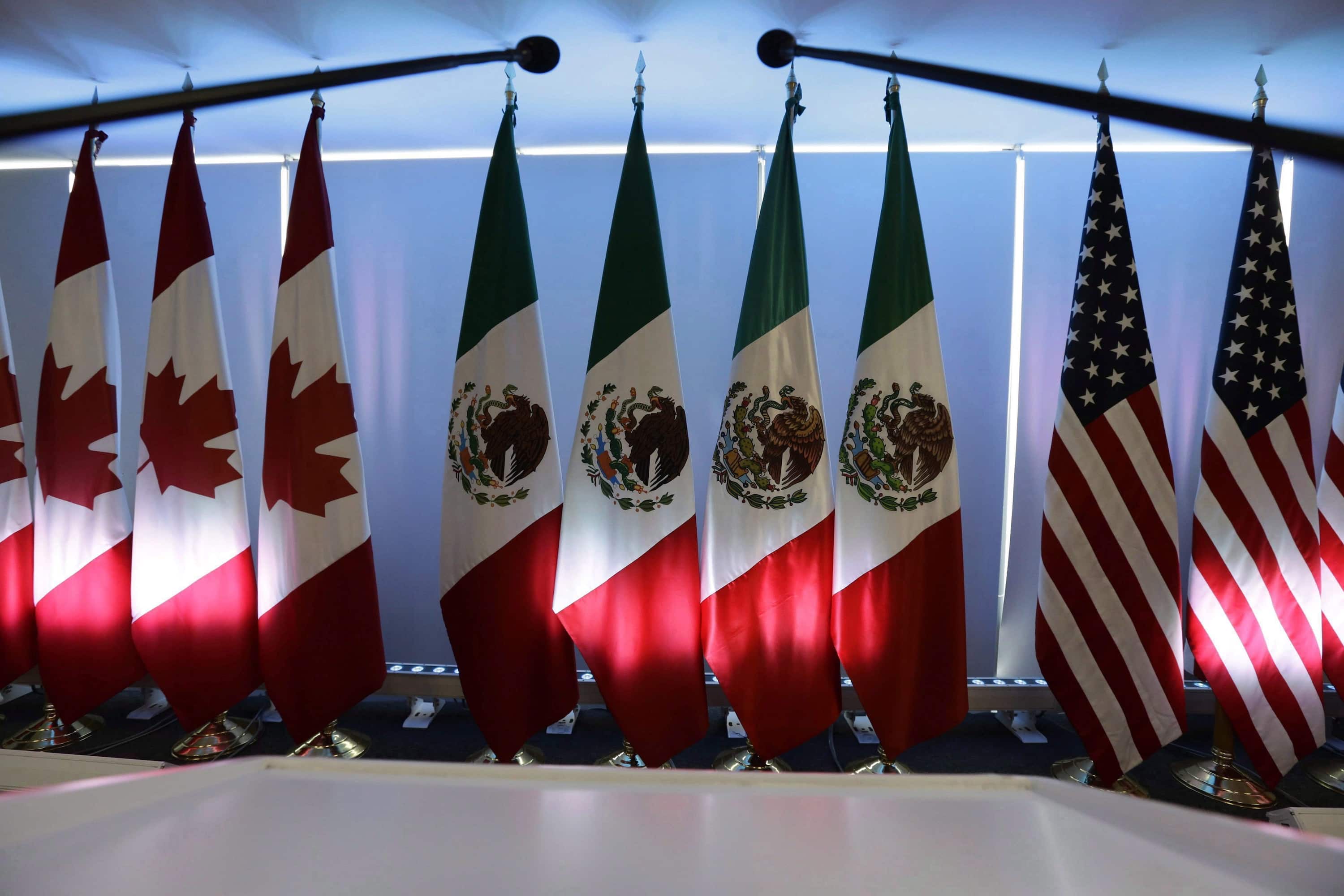 Recapping what's in the new NAFTA

As we saw in the last Parliament, a ways and means motion may come first, because there's a taxation change in this deal: the new (and unprecedented) export caps being imposed on Canada's dairy sector will be enforced with high tariffs.

Watch for notice soon, or wait?

Parliament returns from its holiday break in ten days, on Jan. 27.

Deputy Prime Minister Chrystia Freeland, who retained responsibility for NAFTA in last fall's cabinet shuffle, tabled the protocol of amendment on Dec. 12, before the House rose.

That date may matter. Or it may not.

The Government of Canada's policy for international trade treaties like this one normally requires that a treaty be tabled for 21 sitting days before the House proceeds with implementation legislation.

The Commons observed this waiting period a year ago, for the first version of the implementing bill. But is it required to do so again? Questions from CBC News have not yet yielded a clear answer.

If this waiting period is observed, that means no legislation until mid-March.

If the government skips the waiting period (and it has been waived for other deals), the House could get down to debate in late January.

Two days' notice must be given before anything's introduced, so keen observers will be watching the notice paper until then.

Once legislation is introduced, several factors may determine how fast it moves.

At the risk of anticipating how MPs will vote (never a safe thing to do), here's what could unfold:

Conservatives appear likely to offer a vigorous critique before eventually voting in favour of the new NAFTA, citing the overall national interest as they opt not to get in the deal's way.

But objections raised by the Bloc Québécois and the NDP before the holidays seemed to suggest this bill would not have the support of the other two parties.

Expediting legislation usually requires one of two things: all-party support, or strong-arm tactics like time allocation votes or closure to ram the bill through at various stages.

Would Opposition MPs vote in favour of time allocation in a minority Parliament?

Then there's the requirement that implementing legislation be reviewed by at least one committee — a committee which will no longer effectively be controlled by a majority of Liberal MPs.

Will committee members undertake a long study, or a concise one? Will Senate committees choose to meet concurrently, as they have on time-sensitive legislation in the past?

Finally, there's the Senate, which will be under new leadership (we don't yet know whose).

When the implementation bill is sent over, will senators pass it swiftly? Or will the Senate exercise its right to oversee a thorough kicking of the tires — even if that takes months, not days?

Moving anything through a minority Parliament takes strategy and negotiation. Moving quickly on a deal that's not universally loved was always going to be a challenge.

And in the aftermath of the events of the past week in Canada–U.S. relations, the public's mood may not motivate the Trudeau government — which is clearly focused on other things at the moment — to spend much political capital on hustling to please the Americans.