Finance Minister Bill Morneau received an earful on the Liberal’s proposed tax changes, and was often drowned out, by a largely critical town hall crowd in Oakville, Ont., on Friday morning.

Finance Minister Bill Morneau received an earful on the Liberals' proposed tax changes and was often drowned out by a largely critical crowd during a town hall meeting in Oakville, Ont., on Friday morning.

The so-called "listening tour" event, which was moderated by the Democratic Institutions Minister and Burlington MP Karina Gould, was the last town hall event before the consultation period over the tax reforms ends Monday.

The event got off to a rocky start when Morneau was cut off during his opening remarks.

"You kept us waiting half an hour," yelled one man. 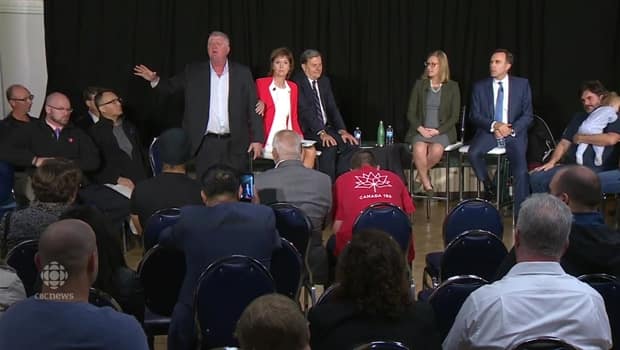 Morneau gets earful from town hall

Once the questions got rolling, the majority were critical of the three pillars of the proposed changes:

Many who stood in line at the microphones identified as doctors and business owners.

"Of course someone is going to incorporate to reduce their tax burden, it's completely unreasonable to ask someone to spend more than 50 per cent of their income tax alone in tax," said one man at the microphone.

"I know you're getting a tongue lashing," said another. "Thank you very much for coming into the lion's' den. I know it's got to take a lot of courage to speak to a group like this when you're going to take their money."

"We're trying to make sure we don't have unintended consequences," he said. "We are going to take into account the comments we are hearing to get this right."

The session ended with Morneau being interrupted again while talking about trying to make the system more fair.

"But it's not fair," shouted a woman. Other tried to counter with "let the minister speak."

Gould ended the session by asking for calm.

According to the municipality the average household income in Oakville last year was $155,532, above the provincial average of $100,686.

Back on Parliament Hill, it's not just Conservative MPs raising the issue.

"Electoral reform was difficult, medical-assisted dying was difficult, the abortion question was difficult. This is probably the toughest… in terms of reaction. In terms of losing friends and supporters," said Charlottetown Liberal MP Sean Casey.

When asked if it's worth it, Casey said "time will tell." 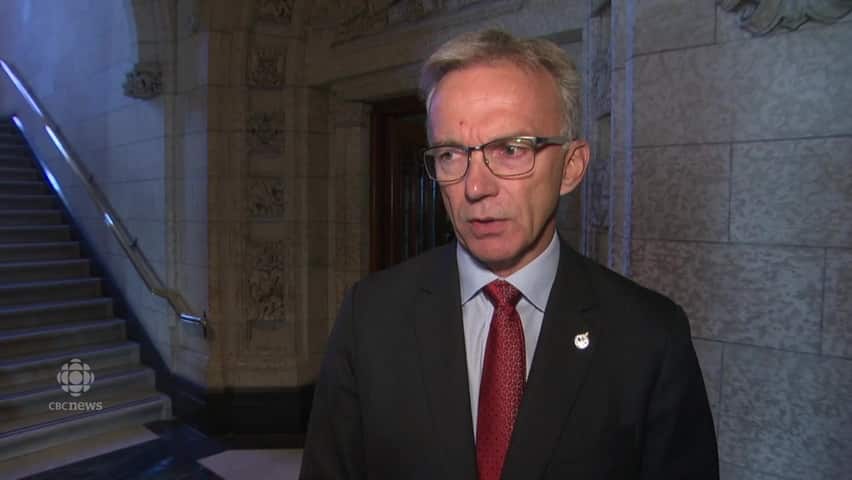