The Trudeau government's influential team of economic advisers unveiled a batch of growth-lifting recommendations Thursday that focused on immigration, infrastructure and investment strategies.

The Trudeau government's influential team of economic advisers unveiled a batch of growth-lifting recommendations Thursday that focused on immigration, infrastructure and investment strategies.

The objective, the experts say, is to double Canada's projected growth trajectory and add an eye-popping $15,000 to the annual incomes of Canadian households by 2030.

The suggestions comprise a first tranche of ideas from the group of external experts who have been enlisted by Finance Minister Bill Morneau to help Ottawa find ways to resuscitate Canada's lacklustre economy.

"Now is the time where we have to take very bold actions," council chair Dominic Barton, who is global managing director of consulting giant McKinsey & Co., told a news conference in Ottawa.

"(The suggestions) may not be new, these have been talked about before — but they haven't been done. And so what we're keen to do is to jolt it."

The group called on Ottawa to deliver more than $200 billion worth of infrastructure projects over the next decade using as few taxpayer dollars as possible.

To get there, the council suggests the government create an independent infrastructure bank designed to seek out private capital by offering investors steady returns through user fees from projects like toll highways, bridges and airports.

"Canada should leverage the trillions in institutional capital waiting on the sidelines and focus this investment productively," the council wrote in a report released Thursday.

The group also called on Ottawa to create an agency with a mandate to increase foreign direct investment into Canada that it believes could triple investment and add $43 billion to the gross domestic product in only a few years.

"These actions would bring much-needed coherence to what is currently a disjointed approach to foreign investment," the report said.

It also recommended that the federal government ramp up permanent immigration to 450,000 people a year over the next five years — with a focus on top business talent and international students. 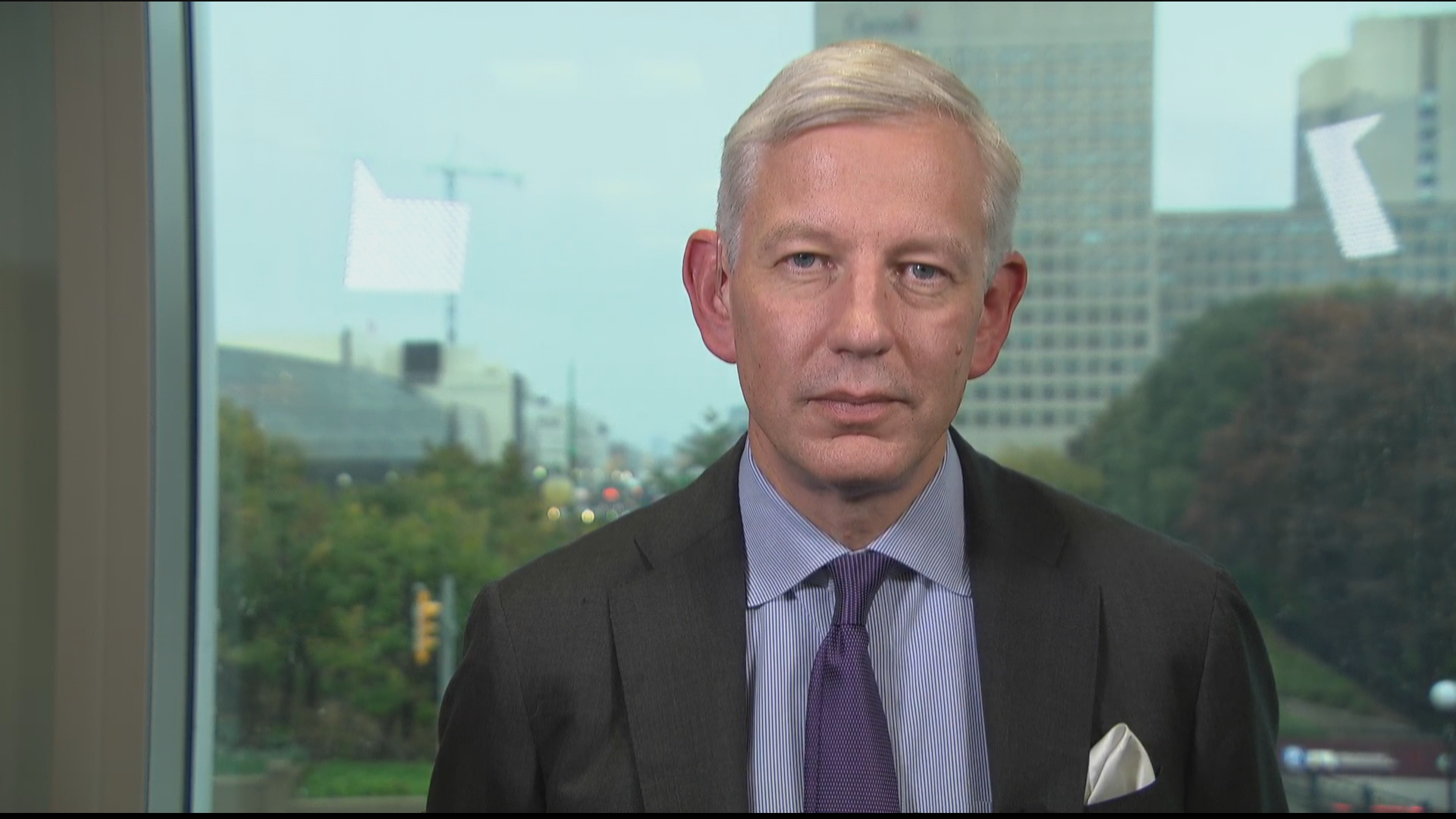 5 years ago
11:09
The chair of the government's Advisory Panel on Economic Growth, Dominic Barton, discusses his recommendations to help boost the economy 11:09

"An increased immigrant population has positive implications for business and job creation for Canadians through entrepreneurship and innovation, international trade and if done right, can raise living standards for all Canadians," the document said.

But Immigration Minister John McCallum, who was briefed on the recommendation, has already described that kind of a spike in immigration levels as overly ambitious.

"I think there are many arguments for more immigrants — we have an aging population, we have labour shortages, but there are also constraints. It costs a lot of money," McCallum said Thursday.

"But we also have to consider the cost and the speed with which we can integrate them."

Morneau assembled the external, 14-member council earlier this year to help the government build a plan to help Canada break out of its slow-growth rut.

The finance minister said the ideas are recommendations only at this point, and that the government will decide whether elements of them will be implemented.

"I think they're all ideas that are going to be extremely helpful for us as we think through our policy options," said Morneau, who was asked why he sought outside advice.

"I don't think we would have had nearly as good an understanding of the new challenges, nor as thoughtful a way of putting these ideas forward without the advice of this council."

The council's ideas come just days before Morneau is to deliver an economic and fiscal update on Nov. 1.

The official Opposition Conservatives questioned the need for the recommendations when the government is already projecting large deficits.

For 2016-17, the Liberals have predicted a budgetary shortfall of $29.4 billion, a number that some experts believe will be even deeper after Morneau tables his fall update.

Conservative finance critic Gerard Deltell said it's "useless to have good ideas if you live above your means and do not control public spending."

Deltell referred to the Bank of Canada's recently downgraded growth projections for Canada.

"A year of reckless Liberal spending has done nothing to improve our economy," he said in a statement.

"Instead of endless consultations, the government needs to take action to lower taxes, cut red tape and make it easier for businesses to compete."