Under the Aboriginal Languages Initiative, a language circle in Tyendinaga Territory in Ontario hosted workshops for Mohawk-language speakers from seven communities to discuss cultural topics and record a lexicon for future generations. Listen to Bonnie O'Sullivan's report. 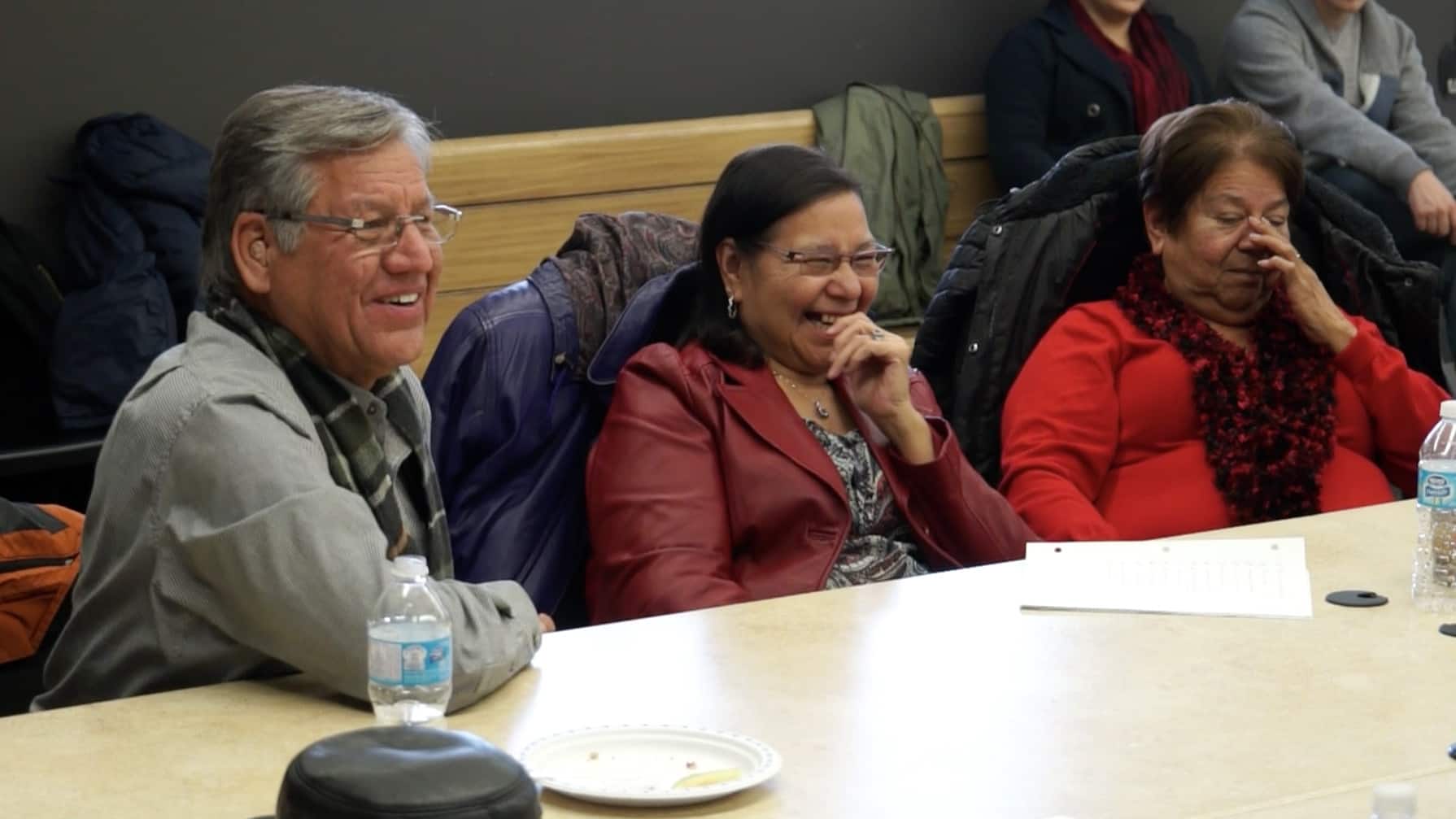 The money went towards hosting and recording two, three-day workshops where first- and second-language speakers from the seven Mohawk communities in Canada gathered to discuss cultural topics.

A series on 2013 federal spending announcements by students from the Carleton School of Journalism.

Read more from the series and explore the data here.

The initiative will hopefully keep the Mohawk language alive for generations to come as many of the fluent speakers age, said the organizers, Nathan Brinklow and Callie Hill.

The two sessions will produce a recording of the discussions and a lexicon of common phrases and words that will be available to all the participating communities.

Bonnie O'Sullivan is a 4th-year journalism student at Carleton University in Ottawa. This story is part of a project by the Carleton School of Journalism on federal spending announcements in 2013.