The federal government has launched a new commemoration fund in honour of Canada's missing and murdered Indigenous women and girls.

National inquiry set to conclude its work early this summer

The federal government has launched a new commemoration fund in honour of Canada's missing and murdered Indigenous women and girls.

Over two years, $10 million will be dispersed to Indigenous organizations to develop various activities and events across the country in memory of the hundreds who have been killed or gone missing over the past 30 years.

The endowment is the result of recommendations made by the National Inquiry into Missing and Murdered Indigenous Women and Girls in its interim report in 2017. The inquiry pointed out that activities should be funded that honour the lives and legacies of Indigenous women, girls and LGBT people.

The announcement was made in Vancouver on Saturday morning by Maryam Monsef, the minister of women and gender equality.

"The fund will raise awareness about this ongoing tragedy that has affected Inuit, Métis and Indigenous peoples across this country," she said.

James Taylor, an Anishinaabe man who lives in Victoria, attended the announcement and said while the money and program is welcome, he worried it's just pre-election spending.

"I'm hoping that it isn't Justin [Trudeau's] way of ensuring himself another seat for four years," he said

The Liberal government launched the national inquiry in 2016, devoting $53.8 million over an intended two-year mandate that was set to conclude in December 2018.

However, the endeavour has been plagued with problems.

Last January, the inquiry's executive director Debbie Reid resigned. She fell into controversy when, shortly after she was hired, she sent a letter to inquiry staff telling them their primary role was to protect the inquiry's commissioners from "criticism or surprises."

Shortly before, the project was shaken by the departure of one commissioner and the previous executive director. A lawyer with the MMIWG inquiry also quit, citing government interference.

The task appeared overwhelming, and in the summer the commission asked for an additional two years and an extra $50 million to complete the work. 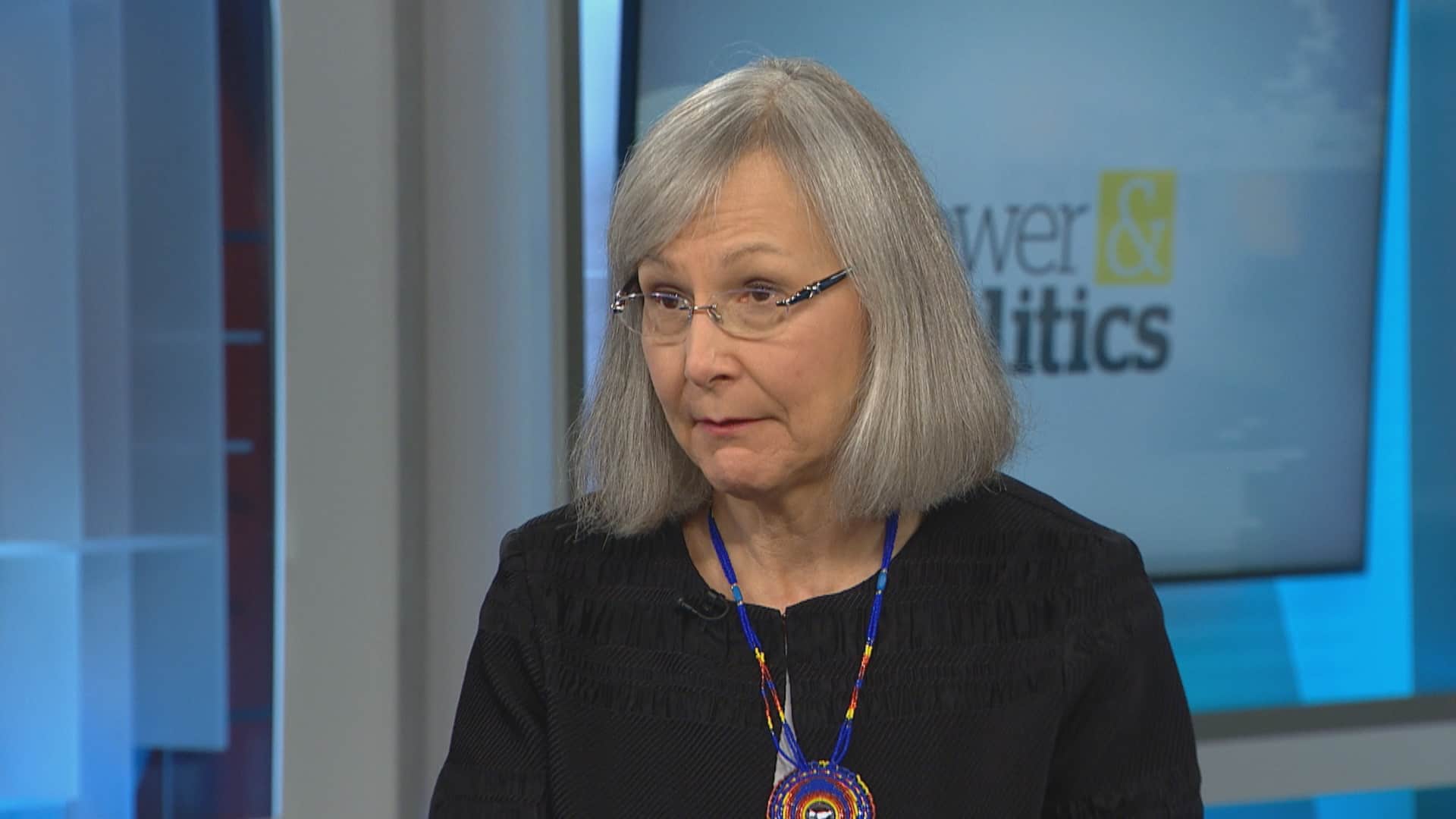 The government's response fell well below what they requested. The Liberals did extend the inquiry's life span, but only by a few months. The new final report deadline is at the end of April, and the operation has been instructed to wind down by June.

Following that announcement, commissioner Michèle Audette said she was contemplating leaving her role, explaining she was consumed by "incomprehension and deep disappointment," with the extension. In the end, she decided to stay.

Crown-Indigenous Relations Minister Carolyn Bennett has defended her decision to only incrementally extend the timeline, but the commissioners of the inquiry have accused the Trudeau government of trying to cram the work into a timeline that fits with October's election.

Precise numbers are hazy, but by the RCMP's count in 2014, there were 164 Indigenous women who were missing and 1,017 more who had been murdered over the past three decades.

The justice department says Indigenous women represent 16 per cent of female murder victims in Canada, even though they only make up 3.8 per cent of women in Canada.

Since 2016, the inquiry has heard from nearly 1,500 family members during 15 community hearings that concluded in December.

Organizations that wish to submit proposals for a chunk of the commemoration money can submit applications online until March 28.