Trudeau tracker: Has the prime minister kept his promise on MMIW inquiry?

Of all the campaign promises made by Justin Trudeau during last year's federal election, the pledge to hold a national inquiry into murdered and missing indigenous women was to be the basis for a renewed relationship between the federal government and Canada's First Nations. 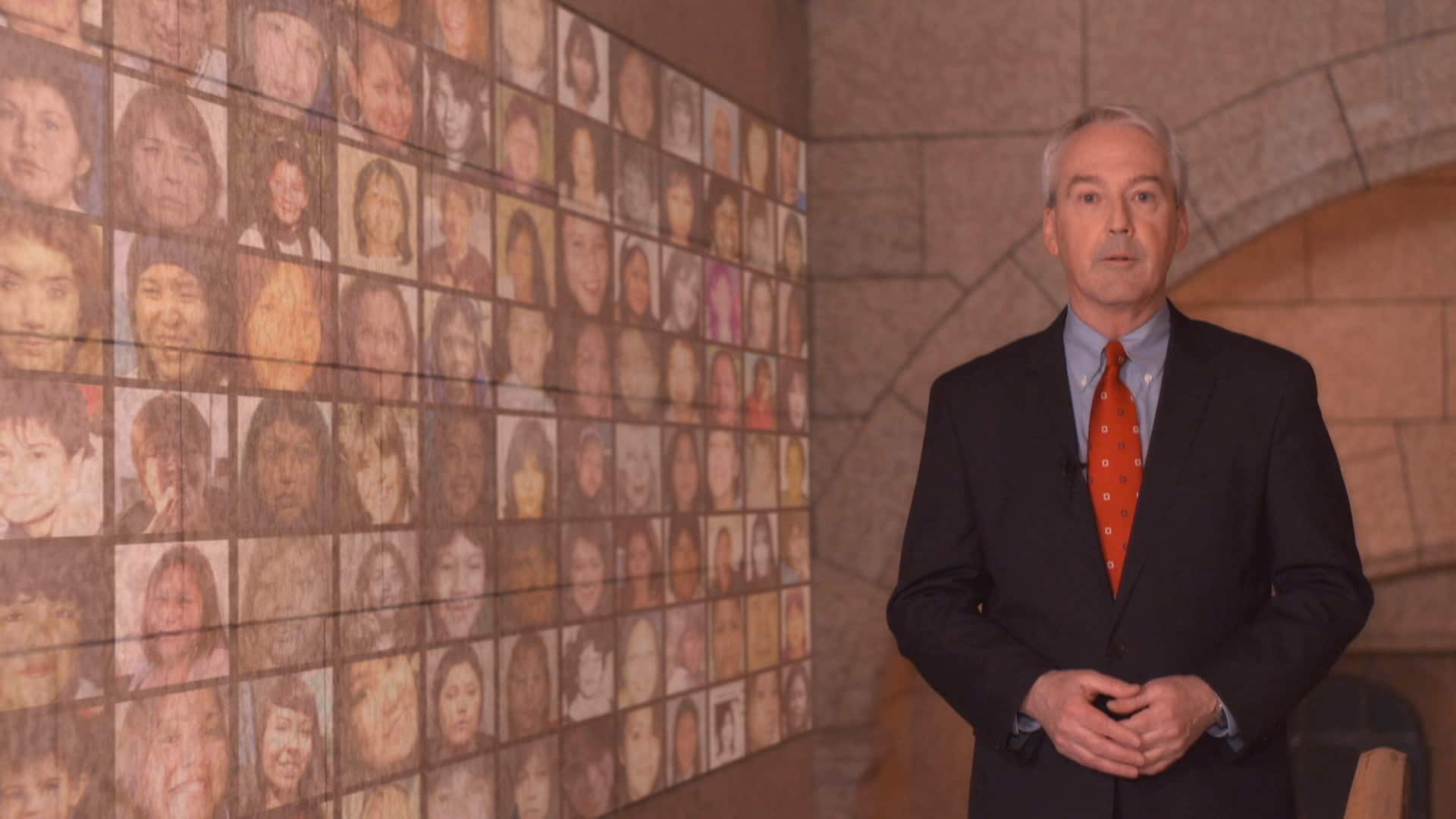 5 years ago
2:19
National inquiry into murdered and missing indigenous women was cornerstone of Liberal campaign pledge 2:19

This is the second of a regular segment on The National tracking the Liberal government's performance on its campaign promises.

For years these indigenous women were little more than statistics on police databases. But each of them represents so much more — lives cruelly interrupted, dreams unfulfilled, families left to grieve and look for answers that for too many never came.

Even so, the former government never saw the need for a national inquiry into missing and murdered indigenous women, insisting it was a criminal matter and that police had solved most of the cases.

Their political opponents took the opposite view. And committing to establish a national inquiry into murdered and missing indigenous women was a cornerstone of the Liberal campaign pledge to renew the relationship between the federal government and this country's first peoples.

"We will immediately launch a national public inquiry into missing and murdered indigenous women and girls in Canada," the platform reads, "to seek recommendations on concrete actions that governments, law enforcement, and others can take to solve these crimes and prevent future ones."

Prime Minister Justin Trudeau restated the commitment shortly after his government was sworn into office in a speech to the Assembly of First Nations in December.

"We have made this a priority for our government because those touched by this national tragedy have waited long enough,'' he told delegates. "The victims deserve justice, their families an opportunity to be heard and to heal."

A 2014 report by the RCMP put the number of missing and murdered indigenous women at roughly 1,200: 1,017 were believed killed, another 164 were considered missing.

It also said close to 90 per cent of all female homicide cases are solved, and that little difference exists between solving cases of indigenous and non-indigenous victims.

Those numbers have been rejected by indigenous groups. They insist the number of victims and the number of unsolved cases involving indigenous women are far higher than police and the former Conservative government claimed.

The three cabinet ministers in charge of drafting the mandate for the promised inquiry have heard the message.

Indigenous Affairs Minister Carolyn Bennett, Justice Minister Jody Wilson-Raybould and Status of Women Minister Patty Hajdu criss-crossed the country over the past three months to hear from indigenous groups, families who have lost loved ones, women who have survived assault and attempted abductions.

That pre-inquiry work wrapped up last week, leaving Bennett and her colleagues convinced that the numbers are much higher, possibly as many as 4,000, even though there is no hard evidence to support it.

"We have heard enough stories to hear that if you count these deaths, that were called a suicide or other things, we have anecdotal evidence that the problem is greater," Bennett told reporters.

"We're saying that the issue that has been described as missing and murdered indigenous women is a tragedy that is much greater than that."

The government earmarked $40 million, an amount Bennett described to CBC News this weekend as ''enough to get the inquiry going."

The final tally will depend on the exact mandate to be given to the still unnamed commissioners, and just how far they need to go to come up with recommendations about addressing the number of cold cases and the conditions that make indigenous women more vulnerable than the rest of the population.

Trudeau has said no relationship is more important to him than the one between indigenous people and his government.

No promise is likely to be more important in reaching that goal than delivering — fully — on the promised inquiry into missing and murdered indigenous women.