As Canadians face the prospect of a second shutdown, the fear is real

As cases climb in parts of the country, some are urging governments to reimpose restrictions to curb the spread of COVID-19, while others fear a possible second shutdown could close their businesses for good.

The last six months have been stressful. The stress of worrying about catching a potentially deadly virus, of seeing your loved ones catch it, of trying to work from home, of sending your kids back to school. Now the stress of a second wave. It's overwhelming for so many of us.

But for some people it's been more than overwhelming. It's been six straight months of fighting for economic survival.

I spoke to two of those people on the show this week. Nathan Hynes and Ginger Robertson. Both own restaurant-pubs in Toronto and faced down the first shutdown by converting to take out, then slowly populating their patios and now operate at about 30 per cent capacity inside. In an industry where profit margins are razor thin — they are getting by, but only by the skin of their teeth.

It's not hard to understand why they look at the prospect of a second shutdown with great fear and worry.

"The restaurant industry and hospitality in general is falling on their swords, going deeper into debt, losing everything," she said. "If there is a second wave and we're forced to close again, I'm not splitting the cost with the government again — they're going to have to come up with a better plan."

Watch the full conversation with Ginger Robertson and Nathan Hynes: 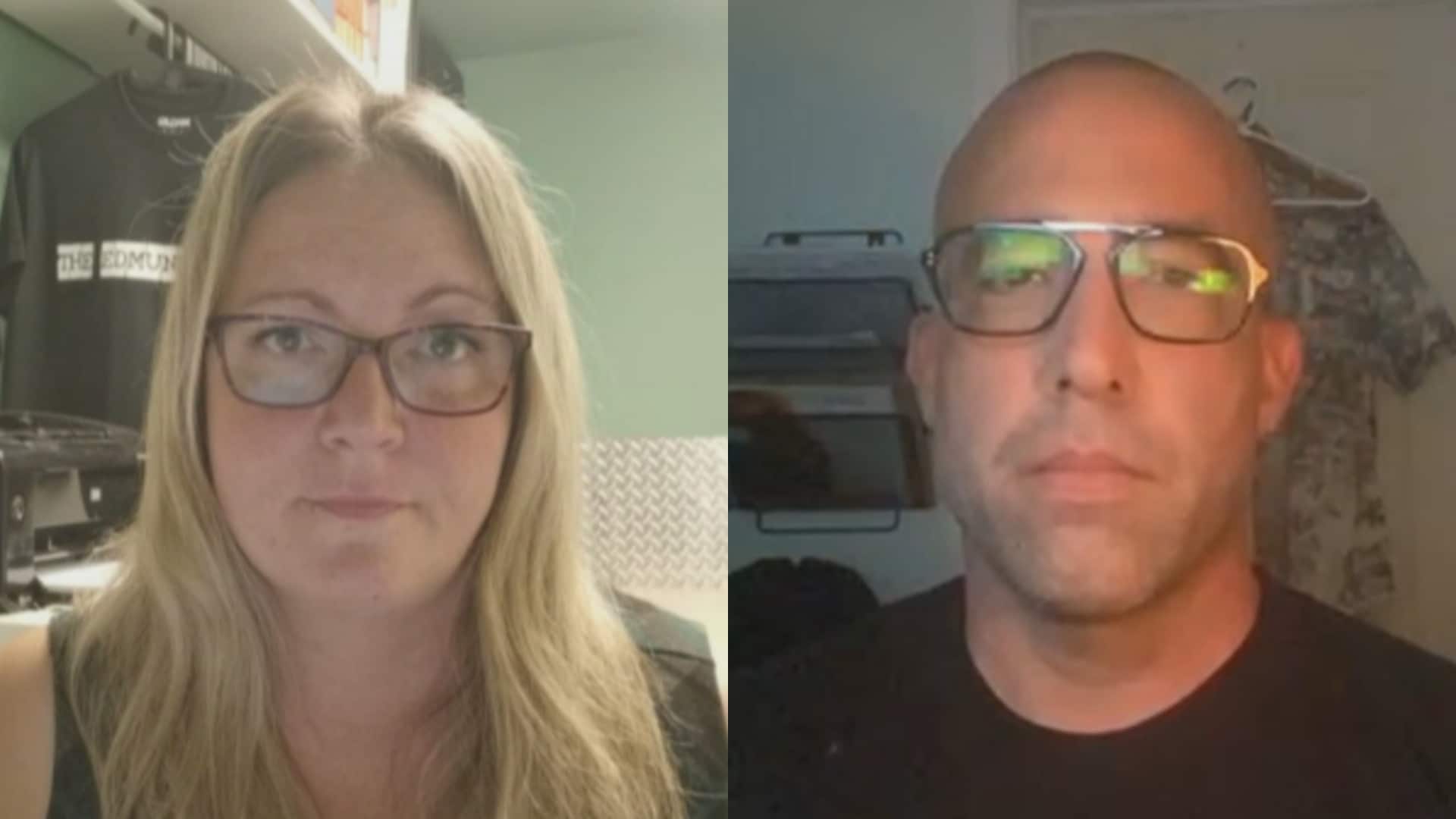 In his address to the nation last week, the prime minister declared the second wave had arrived. Dr. Theresa Tam, speaking the day before, said the country was at a "crossroads." In Ontario, Quebec, B.C. and Alberta, daily new cases exceed on most days the counts from June and July. The reproduction number is sitting at about 1.4 nation-wide, which means for every one person diagnosed with the virus they infect more than one other person, on average. To "flatten" the curve and keep the virus at bay, the "R number" should be below 1 (we've been there before).

And those counts will likely keep going up at least for the next few weeks, as Dr. Allison McGeer explained to me this week. McGeer is an infectious disease physician who was at the centre of Canada's response to SARS more than 15 years ago. She is also one of 38 doctors who wrote the Ontario government last week urging more restrictions to curb cases.

"Added to that, one of the real difficulties with looking at COVID-19 is that there's a fairly long period of time from one case to the next. It's at least a week or 10 days from the start in one case to the start of the next case — and that means that what we're looking at now in the increase in cases is a result of our behaviour two or three or even four weeks ago."

As McGeer spells out, that means governments (both at the federal and provincial level) are at a crucial point in trying to make things better to prevent them from getting worse.

But those decisions are not easy or simple. Look at what happened during the first shutdown. Right now, in this country, more than ONE MILLION fewer jobs exist than did before the pandemic in February. A million Canadians have lost their jobs. More than 700,000 more have lost hours or had to work less because of COVID-19. So we're looking at nearly two million Canadians losing sleep over how to pay their rent or mortgage or put food on the table for their kids.

That's not even to mention the people who need surgeries. Unless they were life-saving, they couldn't happen during the last shutdown. And opioid deaths are another side effect. In Alberta alone, new data shows a huge spike in the number of people who died from opioid-related overdoses during the pandemic. In fact, more people in Alberta died from opioid overdoses from March to June than died from COVID-19 in that province during the entire pandemic so far. 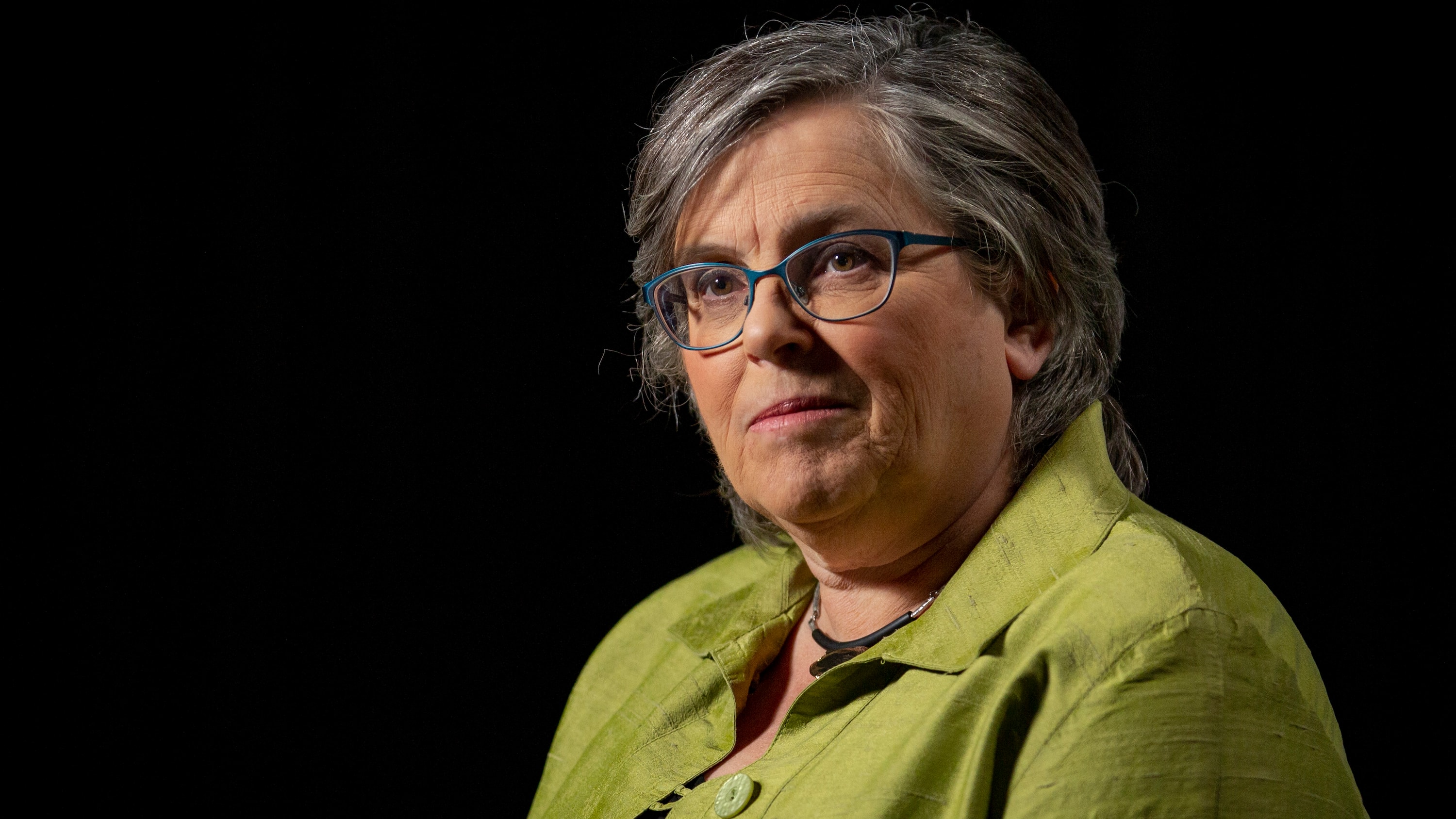 2 months agoVideo
9:33
A group of doctors is urging Ontario to introduce tighter restrictions at indoor locations such as bars, restaurants and gyms in order to combat a rise in COVID-19 cases. 9:33

All that to say, figuring out how to try to stop a second wave will be complicated. What's clear from McGeer's comments is the government can't wait. The virus is spreading too fast because we are having too much contact with too many people. How governments reduce that contact is the question they face — do you shut down restaurants and bars? Schools? Gyms? Further reduce gathering limits?

And if they do — how do they make sure the people that own and run those businesses don't lose their livelihood? Ensuring their survival can't be an afterthought. Programs like the emergency loan, the wage subsidy and commercial rent relief worked to various degrees — but they need to work better for people who will suffer the most during a second shutdown.

The feds have promised now, in the throne speech, to extend the wage subsidy until next summer, and to expand the emergency business loan. But details are lacking on both. Employment Minister Carla Qualtrough, appearing on P&P last week, said the design of the wage subsidy program is "to be determined," but acknowledged the changes to the program that essentially reduced the subsidy for many businesses have meant less businesses are using it.

Like I keep saying, time is of the essence. And time is not on the side of Nathan Hynes and Ginger Robertson.

While both of them have qualified for bits and pieces of government help, they have mostly had to take on more debt to pay their rent, their suppliers and insurance. They feel abandoned by all levels of government, who keep saying small business is the backbone of the economy in their public remarks.

"The government needs to pick a lane... and stay in it. Either we're the backbone of the economy or we're not," Robertson said.

"I just don't understand what the plan is," Hynes said. "Get behind us. Help us get through this. We're an important part of this economy. Don't turn your back on us. You don't have our back right now."

This is just one part of the Minority Report newsletter. In this week's issue, Éric Grenier looks at Canadians' impressions of how party leaders are handling the pandemic. Sign up for the newsletter here and it will be delivered directly to your inbox every Sunday.