Some business owners fear being left behind, as talk shifts to reopening the economy

Reopening the economy has to be balanced against the prospect of this virus roaring back in smaller, successive waves — something our public health officials tell us is a certainty.

Businesses are looking for something in short supply: certainty

Somehow this week the conversation around COVID-19 shifted to reopening the economy, punctuated by U.S. President Donald Trump's release of guidelines for states on how to do just that.

Trump's three-phase plan starts off with a return to work for many — as long as they keep six feet apart — and ends with life returning to normal.

At the very end of the White House's Coronavirus Task Force briefing Dr. Anthony Fauci delivered the caveat: there is no specific timeline attached to any phase.

That line really stuck out to me; no timeline.

Of course that makes total sense. Reopening the economy has to be balanced against the prospect of this virus roaring back in smaller, successive waves — something our public health officials tell us is a certainty. You need not look further than Singapore to see evidence of how awful that scenario could be.

But I get why the questions are being asked. This isn't just a public health crisis — it's an economic one too. Bank of Canada Governor Stephen Poloz said it last week in a way that hit home for me: this isn't like a recession, we have to think of it like a "natural disaster."

For small business owners, it's been a hurricane, destroying so much in its path.

Remember, these are people who assume so much risk — who often put their life savings into starting up a store, borrow against their house to open a bakery, or lose sleep over making payroll. I know many of them and I'm sure you do too.

They have been reaching out by the dozen and based on the emails and DMs I'm getting, their biggest concern, by far — is paying their fixed costs; their rent especially. The government addressed the payroll issue with a 75 per cent wage subsidy many businesses can access but rent is still a problem.

Nathan Hynes struck a nerve with many of our viewers. He runs a neighbourhood pub called The Auld Spot in Toronto. "There needs to be some support here. Leaving it up to the good graces of the banks, or your landlords, is not gonna work," he told me. "I'm talking to my staff daily on WhatsApp and they are terrified."

There are a few avenues that businesses can pursue. They can try to negotiate with the property owner, who can offer relief; but, keep in mind many property owners have a mortgage to pay themselves. Or they can secure a loan through the Canadian Emergency Business Account, CEBA, program ($40,000 interest free loans with up to $10,000 of that amount forgivable). There's hesitance to use the latter for a couple of reasons — first, it means more debt; second, it may not be enough for commercial rent in a market like Toronto or Vancouver.

The need for help is huge, I swear I'm not just making this stuff up. By the end of last week, when the CEBA application process had been open for just over a week, more than 220,000 applications had been approved, worth a total of nearly $9 billion in government backed loans.

But not everyone qualifies for the loans. Under recently expanded criteria, your payroll has to be between $20,000 and $1.5 million. Sandrine Campeau owns Sandrini Confections in Montreal and can't get the loan because she doesn't meet the payroll requirements.

"We're a relatively new business. We've been open for a little over a year. I have been very careful with my expenses — I mean I'm penalized because I'm careful," she said in an interview on CBC News Network's Power & Politics. "I'm wondering why they're forgetting about us." 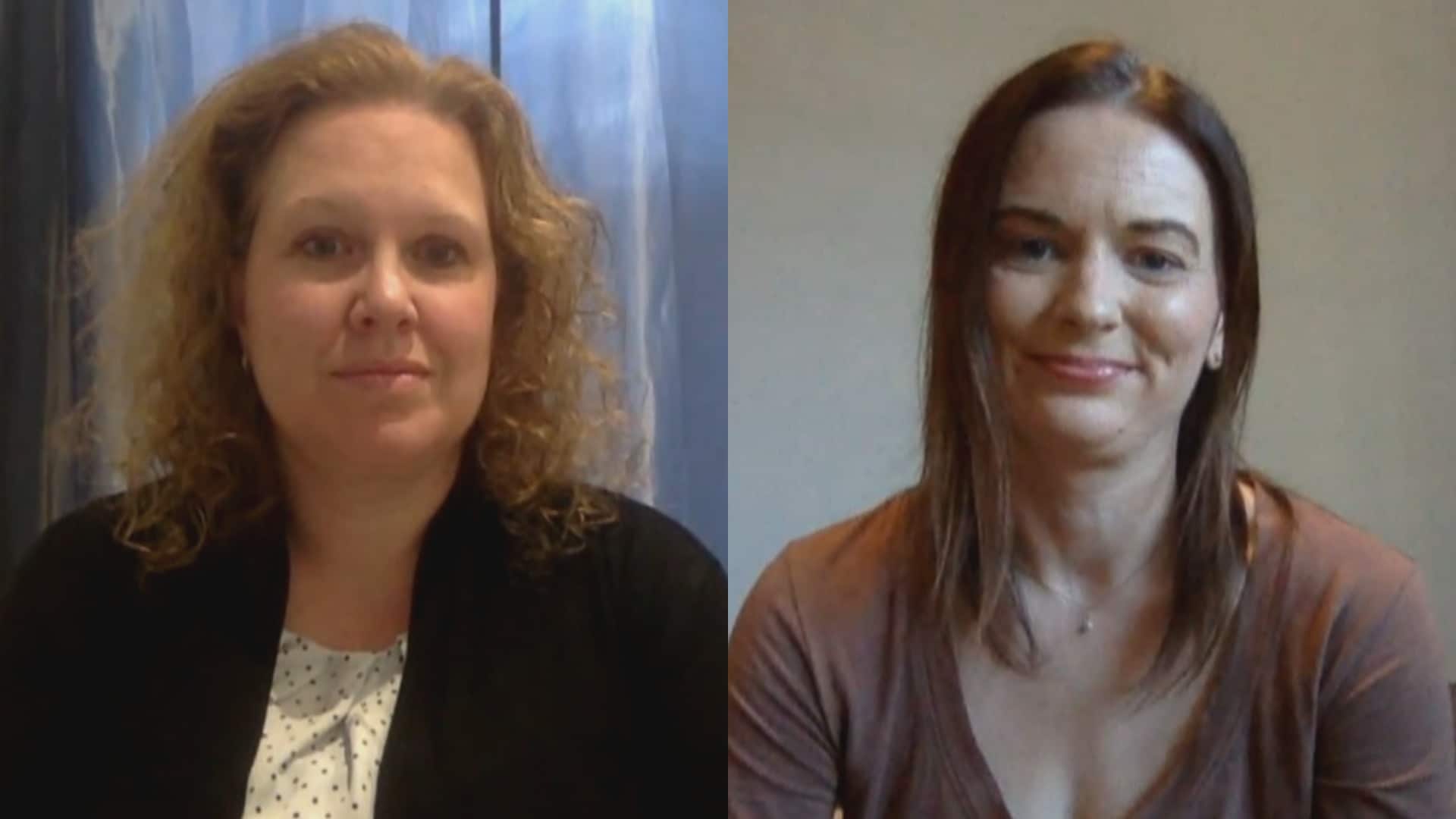 Some businesses still not covered by emergency loan program

10 months agoVideo
8:10
"I'm wondering why they're forgetting about us," says Sandrine Campeau, who owns a bakery and ice cream shop in Montreal. Despite the federal government's move to expand the eligibility criteria for its emergency loan program, some struggling businesses still don't qualify. 8:10

To that end, the federal government has now also announced something called the Canada Emergency Commercial Rent Assistance program. It sounds like Ottawa will backstop loans to commercial property owners in exchange for rent relief.

Understandably, the fine print has to be worked out with the provinces, which have jurisdiction over tenant and landlord issues.

The problem is time.

Business owners need to know what that program will offer them quickly. April 1 has come and gone and the clock is ticking down to May 1. The hurricane keeps coming at them, and despite questions about restarting the economy, our political leaders warn them: it won't be anytime soon.

This is just one part of the Minority Report newsletter.  Read the latest on the government's response to the COVID-19 pandemic by clicking here, or sign up for the newsletter here and it will be delivered directly to your inbox every Sunday.