Mike Duffy expensed more than $10,000 over a three-year period for what he claimed was consulting services that also combined workout sessions with a personal fitness trainer, court heard today. 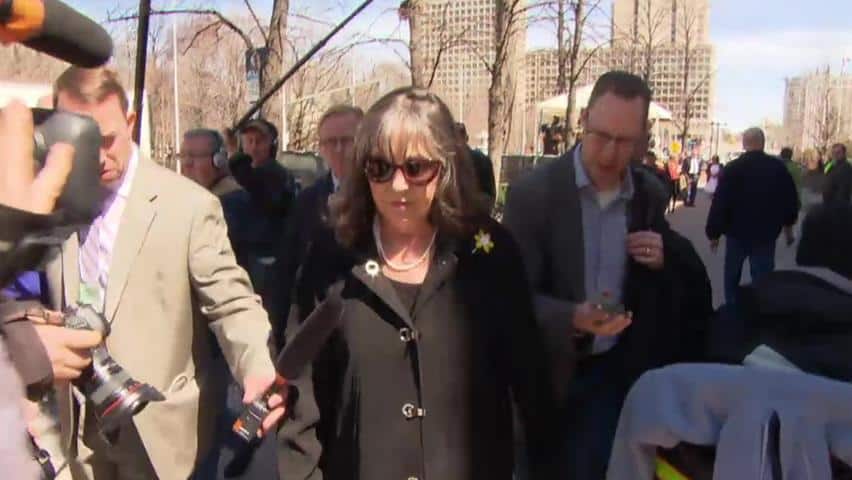 6 years ago
1:43
Donald Bayne, the lawyer for suspended Senator Mike Duffy, responds to questions about some confusing testimony by makeup artist Jacqueline Lambert. 1:43

Mike Duffy expensed more than $10,000 over a three-year period for what he claimed were consulting services that also included workout sessions with a personal fitness trainer, the trial heard today

The court in Ottawa heard testimony from Mike Croskery, who said Duffy came up with the amount of money to be invoiced and told him he should describe the services as "consulting."

Before Duffy had become a senator, Croskery had provided him with physical fitness services at his home from 2007 to 2009. Those services included bike riding, stretching and resistance training.

﻿When Duffy became a senator, Croskery said, he continued the fitness training but also provided consulting for Duffy on a project about aging Canadians and fitness. Croskery said the now suspended senator told him that the project never materialized.

He said that during these sessions, they would also discuss health-related topics, including health of baby boomers, copyright and distribution rights (in case his aging fitness project was turned into a book), demographic changes and health of older adults.

Croskery said that Duffy would type some information on his computer about their discussions, but took few written notes, and that Croskery himself came with no prepared notes or material. He said he never saw a finished project and that Duffy told him the issue about aging Canadians and fitness had lost traction at Parliament Hill.

All the payments to Croskery came not from Duffy's Senate office but from a firm headed by Duffy's friend Gerald Donohue, who had been contracted by Duffy to do work.

Duffy's lawyer Donald Bayne defended the contracts, arguing that the consulting was significant and that the focus on personal training had "tailed off" by 2009.

Earlier, a woman who applied makeup for both Duffy and Prime Minister Stephen Harper for a 2010 youth event said she believed the $300 payment she received was for the makeup services of both men, court heard today.

Makeup artist Jacqueline Lambert testified that she had charged her standard minimum call rate for a 2010 event at which both Harper and Duffy appeared.

Duffy has pleaded not guilty in provincial court in Ottawa to 31 charges of fraud, breach of trust and bribery related to expenses he claimed as a senator and later repaid with money provided by the prime minister's former chief of staff.

Duffy's lawyer asked Lambert if Harper paid her for the makeup service he received or if she thought the payment she received was for the services she provided for both. She said "the latter." The Crown has suggested that the makeup service was paid out of Duffy's office budget through Donohue.

"We have no knowledge of the invoice in question," said Stephen Lecce, a spokesman for the PMO. "We did not charge taxpayers for the PM's preparation for this event and had no reason to believe anyone else would do so."

Makeup for other parliamentarians

Lambert also said she had provided makeup services for other parliamentarians, including former finance minister Jim Flaherty, come budget time. When asked by Crown prosecutor Jason Neubauer who paid for that makeup service, she said it was the Conservative Party.

The Crown alleges Duffy charged taxpayers for inappropriate expenses through contracts with Donohue.

A former volunteer in Duffy's office also testified in court today that the suspended senator offered to pay her for doing good work, one of a number of services the Crown contends should not have been paid through his office.

Ashley Cain was paid $500 for volunteering for around six months beginning in February 2010. The cheque was paid to Cain through Maple Ridge Media, a company then owned by Donohue.

On the eighth day of the trial Thursday, Cain, who now works in the Prime Minister's Office, said her duties as a volunteer included opening and sorting mail, sending receipts of acknowledgement and sorting through business cards.

Cain testified that there had been discussions with Duffy and his executive assistant about paying her for her work.

"He said ... he thought I was doing good work and he liked to see if he could get me some money for it," she said.

Cain said it was Duffy who raised the issue of payment.

Under cross-examination by Duffy's lawyer, Cain said that all the work she did was parliamentary related, and that it was an entirely professional work environment. She also said none of the money was funnelled back to Duffy.

Sonia Makhlouf, a Senate human resources official, wrapped up her testimony on Thursday, Makhlouf told the court she had never processed a payment asking that a volunteer be paid because it was understood that a volunteer did work without payment.

But she agreed with Bayne that a senator could "change the status of a volunteer at any time." Because the status could change, Bayne suggested that a volunteer could be paid. Makhlouf's job was to assess Senate research contracts and ensure services being billed pertain to parliamentary business.

Meanwhile, former Sun News host Ezra Levant is scheduled to be a witness on Friday. Levant, who has said he wrote some speeches for Duffy five or six years ago, will testify via video conference. 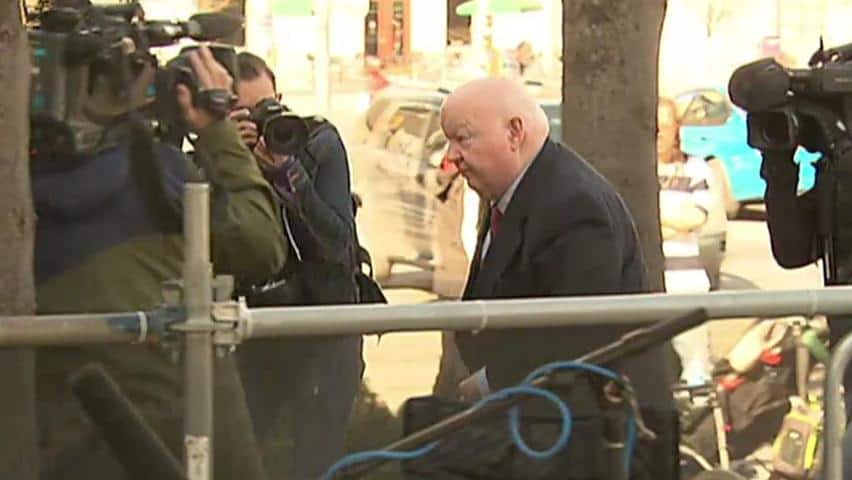