Justice Charles Vaillancourt has dismissed 31 charges against Mike Duffy related to the senator's living and travel expenses and contracts with consultants, part of a 308-page judgment on 31 charges of fraud, bribery and breach of trust laid by the RCMP. 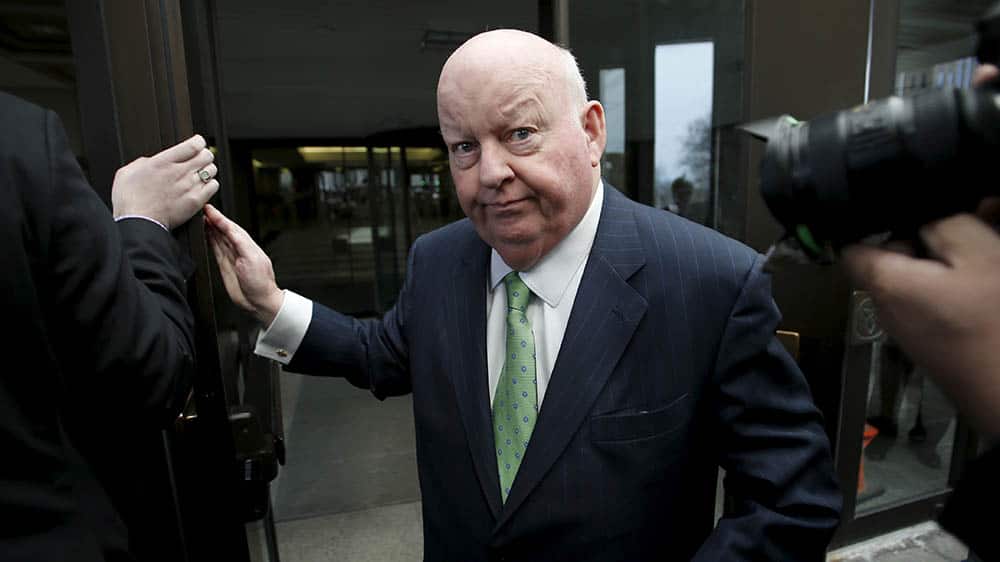 A judge in an Ottawa court has cleared Senator Mike Duffy of all 31 criminal charges and delivered a scathing indictment of the political operations of the office of former prime minister Stephen Harper.

Justice Charles Vaillancourt said the Prime Minister's Office under Harper treated Senators as "pawns" and described Duffy as just another "piece on the chess board."

"The political, covert, relentless unfolding of events is mind-boggling and shocking," he said. "The precision and planning of the exercise would make any military commander proud. But in the context of a democratic society, the plotting that's revealed in the emails can only be described as unacceptable."

Vaillancourt portrayed Duffy as an unwilling partner in a scheme to accept a $90,000 cheque from Harper's former chief of staff Nigel Wright to cover questionable expenses, even though they were likely legitimate,

"Could Hollywood match their creativity?" he asked.

Vaillancourt called the senator a "credible witness" and said the Crown failed to prove the case on any of the 31 charges of fraud, bribery and breach of trust.

While some of Duffy's transactions might be deemed "unorthodox," they were not criminal, he ruled.

Defence lawyer Donald Bayne called it a "resounding acquittal" and said that "vindication" should cause those who rushed to judgment like a "political herd" to give serious thought about their actions.

"Political figures, public figures are also entitled to due process," he said. "Senator Duffy has been subjected in the last two-and-a-half, three years to more public humiliation than probably any other Canadian in history," he said.

Vaillancourt said Duffy's travel claims had no financial or "sinister" motive and no "criminal intent," the judge said.

He also concluded that payments made for third-party services funnelled through his friend Gerald Donohue to pay for editorial services, makeup and fitness training were all "appropriate." There was no evidence of kickbacks or altered invoices, he added. Duffy leaves courthouse after being found Not Guilty

5 years agoVideo
1:11
Senator Mike Duffy and his wife leave the Ottawa Courthouse after being found Not Guilty of all 31 fraud charges. 1:11

In a sharp rebuke to the Crown counsel, he said lawyers limited their cross-examination of Duffy after his many hours of witness testimony, leaving much of that testimony unchallenged.

Supporting Duffy's living allowance claims in Prince Edward Island, Vaillancourt said while the senator "physically left" the province to pursue professional opportunities, he always maintained contacts in his birthplace and had secured his retirement home there.

Vaillancourt said Duffy took steps to ensure he met his constitutional residency requirements to sit as a P.E.I. senator, and that he was given "explicit advice" from then prime minister Stephen Harper that he was qualified.

"This was not some minor bureaucratic official speaking. It was the prime minister of Canada," the judge told court.

Vaillancourt said Duffy took additional steps to ensure the property at 10 Friendly Lane in Cavendish met the residency requirements after a newspaper article was published raising questions about the issue. He was assured by former Conservative government leader in the Senate, Marjory LeBreton, that the article in the Guardian was politically motivated.

He called Duffy's actions "honest and reasonable," and noted the senator also spent $100,000 to upgrade the P.E.I. property.

LeBreton, speaking on CBC News Network's Power & Politics, said the expense issues were a matter that could have been dealt with internally by the Senate, but the story took a turn when it was revealed that Wright cut the cheque to cover the expenses. 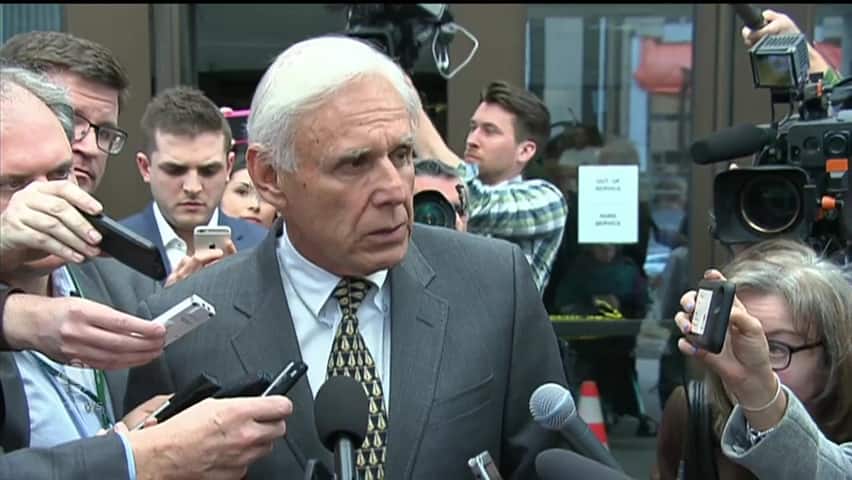 5 years agoVideo
2:55
Senator Mike Duffy's lawyer, Donald Bayne, speaks to reporters after the embattled Senator was cleared of all 31 fraud charges against him. 2:55

Recapping the charges related to travel expense claims, Vaillancourt said Senate rules allow "broad but not limitless discretion," and found no "sinister motive" for Duffy to use pre-signed forms.

He said Senate rules allow public, parliamentary and partisan functions to be covered, and also noted that Duffy was not in financial straits that might have served as a financial motive.

Vaillancourt also said there was never formal training on these travel expense policies, leaving senators "unreasonably" to their own devices.

He also said most of Duffy's testimony related to the travel claims was not questioned by the Crown, leaving it unchallenged.

Vaillancourt said Senate rules allow for a mix of personal and parliamentary business for travel expense claims, as long as the trips do not incur extra costs for the Senate.

Addressing two counts related to travel to British Columbia to take part in an event with former Conservative MP Gary Lunn that was later cancelled, Vaillancourt did not ascribe criminal motive to the fact he used the visit to watch his daughter perform in a play.

He believed that event was "incidental."

Vaillancourt also deemed an event in Peterborough, Ont., with former MP Dean Del Mastro as legitimate travel, rejecting the Crown's claim that the main purpose was to attend a local dog show. Duffy had said the meeting was to speak with Del Mastro about rollout of the Conservative government's economic action plan, as well as his idea to launch an online parliamentary broadcast program.

Another event, which coincided with a visit to see his new grandchild, appeared to have been "opportunistic," the judge said. But while the trip may have created a negative public perception, it does not amount to a crime, Vaillancourt ruled.

He said some of the confusion around the purpose of travel was due to "fuzzy memory syndrome" because witness recall was impaired by time.

Vaillancourt began reading the six-hour summary of his 308-page ruling by thanking the Crown and defence counsel for doing a thorough job. He also set the stage for what was to come by relaying a story about how a stranger had approached him and said, "Throw him in jail."

That incident, he said, underscored both the public interest in the trial, as well as the fundamental principle of criminal justice — innocent until proven guilty.

At the outset of his trial, Duffy had pleaded not guilty to all the charges, which included: