After a lengthy high-profile courtroom saga, Senator Mike Duffy will soon learn his legal fate. Justice Charles Vallaincourt will deliver decisions on 31 charges of fraud, bribery and breach of trust levelled against the former television broadcaster by the RCMP.

CBCnews.ca will have live coverage of the judge's ruling in the Mike Duffy trial today on our live blog. Court is expected to convene at 10 a.m. ET.

Justice Charles Vallaincourt will deliver decisions on 31 charges of fraud, bribery and breach of trust levelled against the former television broadcaster by the RCMP.

Vallaincourt will begin reading those decisions — and the reasons for them — at 10 a.m. Thursday in an Ottawa courtroom.

The rulings could either lift a three-year cloud of suspicion, or lead to possible jail time.

Not guilty plea to all charges

Duffy has pleaded not guilty all the charges, which include:

Defence lawyer Jason Gilbert, who has been keeping a close watch on the trial, said none of the charges is a slam dunk, but he believes Duffy might be most vulnerable on the counts related to payments that were directed through his friend Gerald Donohue for third-party services such as a fitness trainer and make-up artist.

Gilbert said even one conviction could be "fatal" to Duffy both professionally and personally.

"It finishes him as someone who anybody would take seriously ever again," he said.

The court rulings could also have major consequences for others in the Red Chamber and for the Senate as an institution.​ 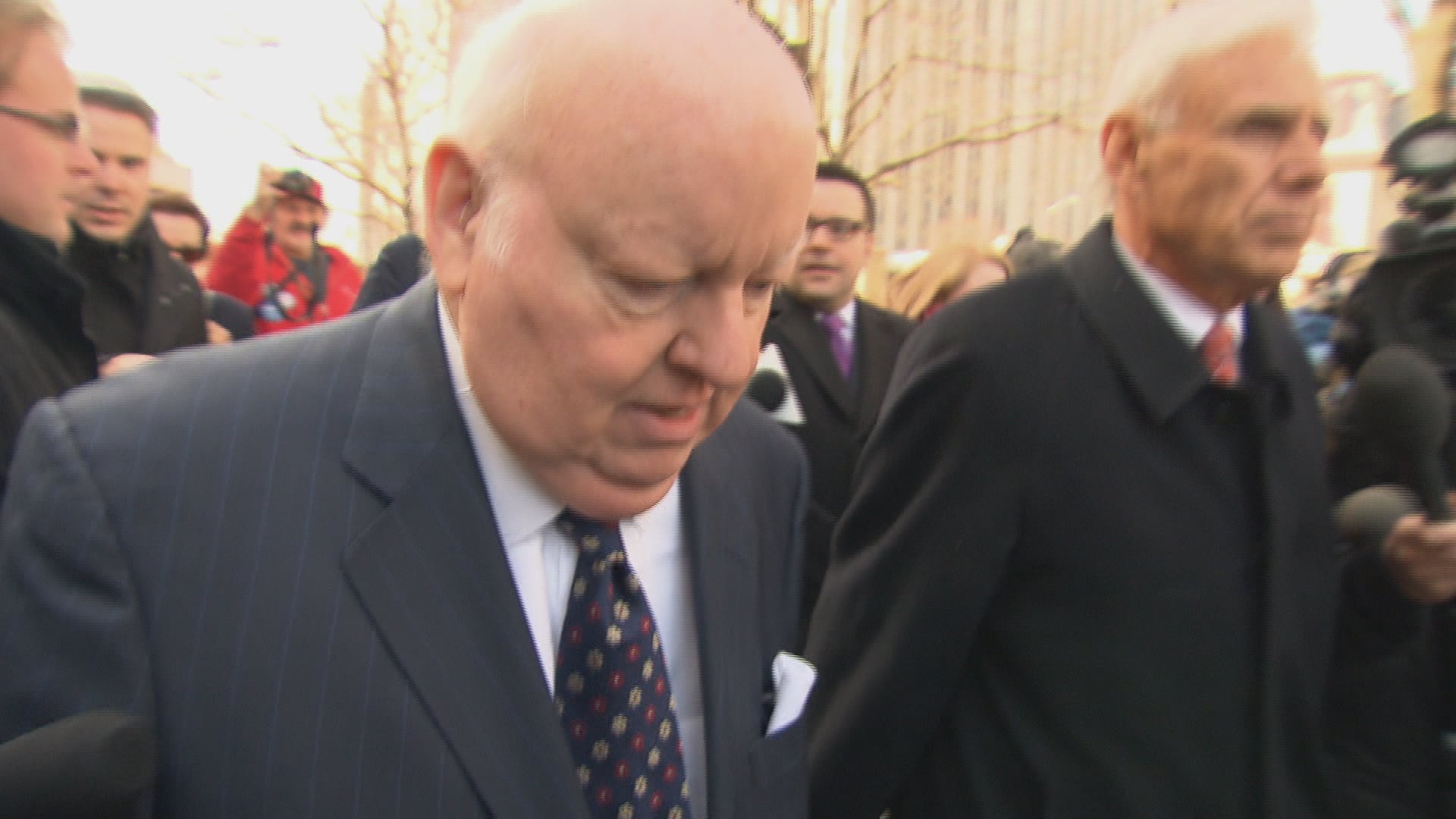 5 years ago
2:26
The judge will rule on the 31 charges against the former Conservative senator 2:26

Ottawa University law professor and governance expert Penny Collenette said if he is acquitted on all charges, it would be a blow to the Senate as an institution.

"It makes a mockery of their ridiculous charges, the trumped-up circus that was in the Senate, all the profile … the scandal then was for nothing," said Collenette, who worked in Jean Chré​tien's office as appointments director.

But if Duffy is convicted on any of the charges, it would show the time and resources spent on the senate expense file was all worth it, she said.

"It then justifies what they did, that he did something wrong," she said. "And it also is a big red flag that nobody better do this again."

In all, court heard 60 days of conflicting testimony from members of the political elite, forensic accountants and backroom Senate staffers.

Duffy also testified for eight days as the defence's only witness.

When the trial opened nearly one year ago, it was billed as one of the most sensational political court cases in recent Canadian history and attracted a great deal of media attention.

Duffy is now on a paid leave of absence from the upper chamber. 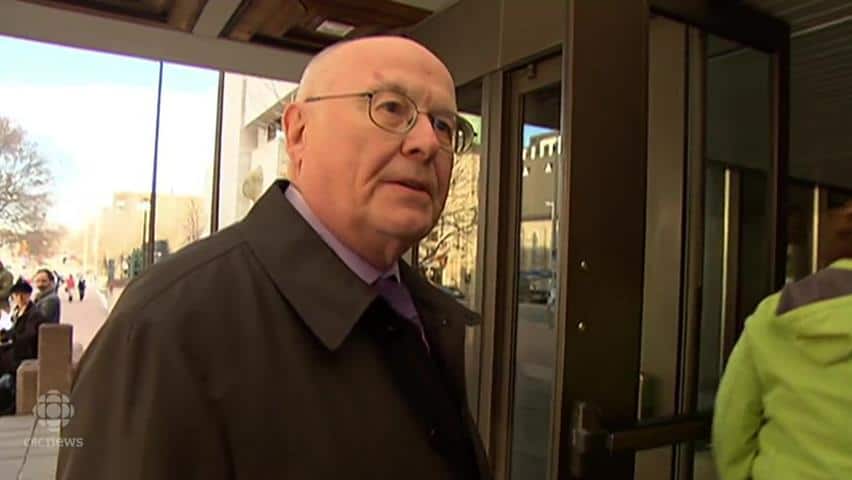 5 years ago
0:25
Justice Charles Vaillancourt will deliver decisions on 31 charges of fraud, bribery and breach of trust levelled against the former television broadcaster. 0:25

If he is found not guilty, he can return to his job with full salary and office resources. But if he is found guilty of even one of the charges, he faces suspension without salary and resources after sentencing, unless the judge delivers a complete discharge at that time.

Before his trial adjourned before Christmas, Duffy submitted an ethics disclosure form to Senate administration. That "public disclosure summary" must be filed annually to comply with the Senate ethics officer — a requirement to resume sitting in the Senate. 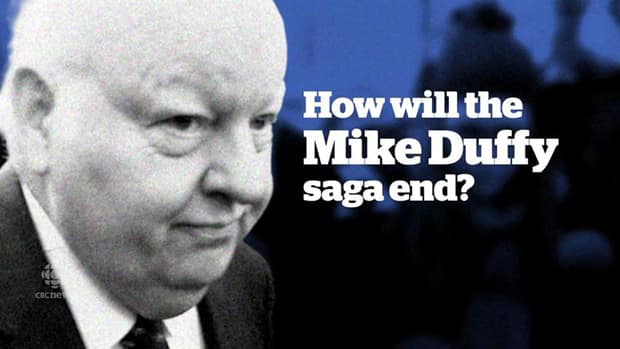 How will the Mike Duffy saga end?

5 years ago
1:51
A quick guide to the 31 charges Mike Duffy faces and what might happen Thursday as the judge delivers his ruling. 1:51

In closing arguments, the Crown argued that Duffy had operated a "slush fund scheme" to funnel ineligible expenses for services such as a fitness trainer, a makeup artist and photo-framing through Senate subcontracts with his longtime friend, Gerald Donohue; by claiming expenses for trips that weren't made for Senate business; and by claiming Prince Edward Island as his primary residence instead of Ottawa.

The bribery charge relates to the $90,000 cheque from Nigel Wright, Stephen Harper's then-chief of staff. It was cut to repay some of the questionable expenses that were becoming a growing political problem.

But Duffy's lawyer, Donald Bayne recapped his key line of defence: that the case against his client was "manufactured" and claims and actions were perfectly legitimate under vague Senate rules and that Duffy did not break the law.

Gilbert said if he were Duffy's counsel, he would temper expectations and prepare him for the worst while weighing the likely results.

"A courtroom isn't exactly a casino, but there is an element of a roll of the dice kind of outcome," he said.