As Justice Charles Vaillancourt read his nearly six-hour ruling that dismissed all 31 charges against Senator Mike Duffy, reaction was already coming from the senators and MPs who had witnessed Duffy's Senate expense drama unfold over the past three years. Read a sampling of that reaction.

'Today doesn't solve any of the problems of the Senate as an undemocratic unaccountable institution:' Mulcair

As Justice Charles Vaillancourt read his nearly six-hour ruling that dismissed all 31 charges against Senator Mike Duffy, reaction was already coming from the senators and MPs who had witnessed Duffy's Senate expense drama unfold over the past three years.

Vaillancourt found Duffy not guilty on all charges relating to his residency, travel claims and expense contracting. In reacting to Vaillancourt's decision, many politicians reflected on the impact the ruling will have on the Senate.

Here is a sampling of reaction from Parliament Hill Thursday:

"The Senate has learned its lesson. We have to show some humility here in the sense that we're on to new business we have new Senators and many of us are trying to do decent things as Senators." - Senator Jim Munson

"Things are tighter, if you check the spending in the House of commons and Senate expenses are down. Canadians should have confidence the money is spent wisely and with good value I think that is very much the case." - Senator Doug Black 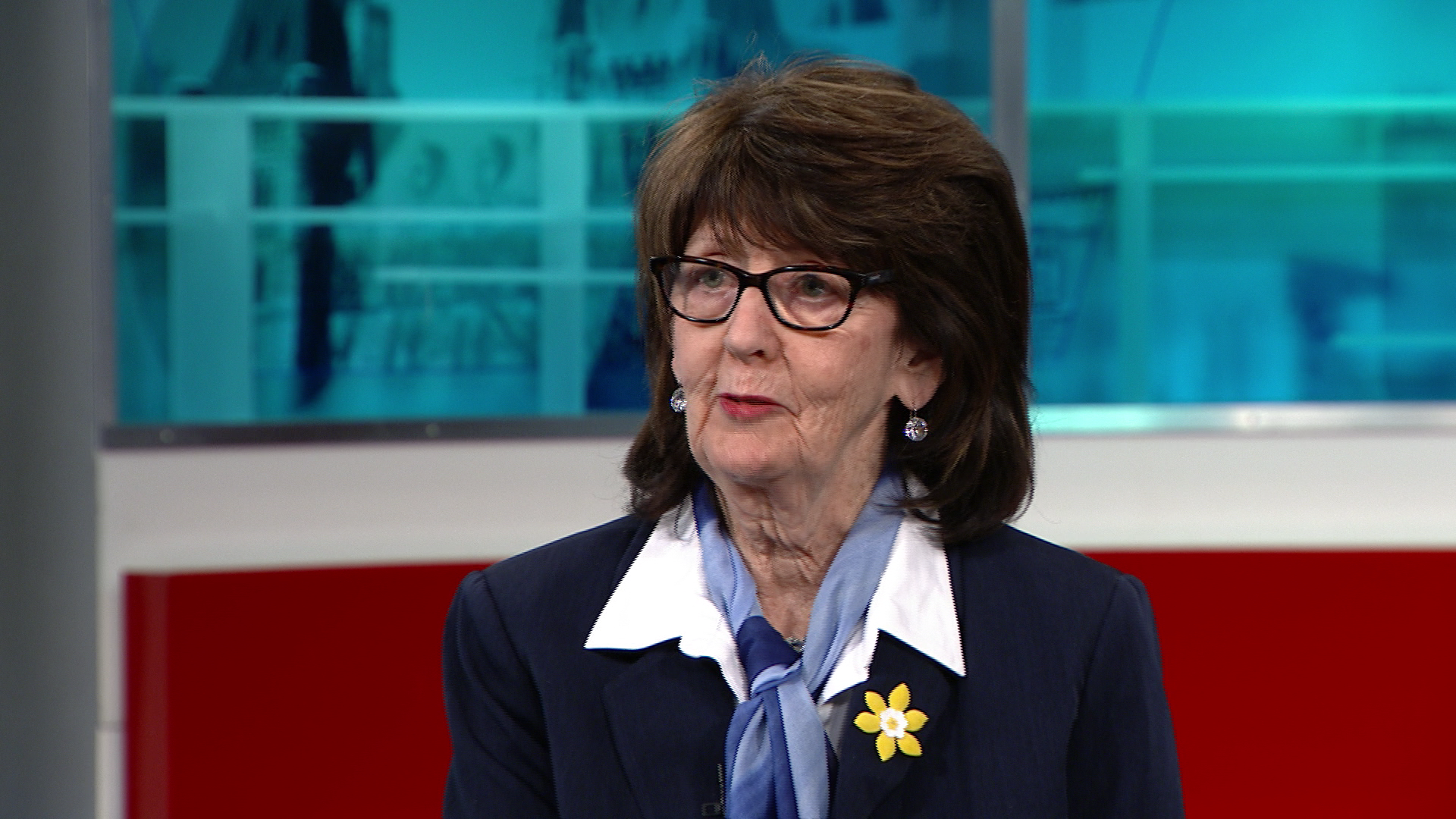 7 years ago
Duration 7:38
Former Leader of the Government in the Senate, Marjory LeBreton discusses Mike Duffy being cleared of 31 charges.

"I think that many of those (problems in the Senate) have been evident for many years and probably could have been rectified sooner... Better late than never." - Senator John Wallace

"Let's just say if I was in (Duffy's) situation I would not think it would be fair; it's been three years to have that hanging over my credibility, career and family — I would never want that myself." - Wallace

"I think some people in the Senate have yet to understand the impact. The Canadian people want a non-partisan Senate and we still have a lot to do in that regard." -Senator Pierrette Ringuette

"People will understand tax dollars from taxpayers have to be spent in accordance with rules. I've always done that. It's registering with people around here who may have been a bit loose on it.. that's good, these are taxpayers' dollars." - Senator David Smith

"I think that the Senate is the problem — it's unaccountable it's undemocratic. These unelected officials pretend that they can spend public money and make laws for the rest of us, that's the sort of anachronism that Canadians want to get rid of. I know I want to get rid of it, and today doesn't solve any of the problems of the Senate as an undemocratic unaccountable institution here in Canada," - NDP Leader Tom Mulcair

"I've been able to follow it sporadically throughout the day but I have seen a lot of those comments with regards to the behaviour of Mr. harper's office, and it's quite a severe rebuke of their behaviour." - Mulcair

"Duffy cleared of charges is an indictment of the criminal culture of the Senate. Any other workplace — you're fired." - tweet by MP Nathan Cullen

"The Senate of Canada has taken note of the court decision rendered today pertaining to Senator Michael Duffy. Under the rules of the Senate, today's acquittal gives rise to the reinstatement of Senator Duffy as a member of the Senate in full standing with full salary and office resources." - Michel Patrice, Law Clerk and Parliamentary Counsel and Chief Parliamentary Precinct Services Officer of the Senate

7 years ago
Duration 11:56
The Power Panel discusses the Duffy trial after Duffy is cleared of 31 charges.
CBC's Journalistic Standards and Practices|About CBC News
Corrections and clarifications|Submit a news tip|