The new Liberal government is moving to reverse controversial labour laws passed by Stephen Harper's Conservatives, but the Tories say they could use their majority in the Senate to block passage of the legislation.

The new Liberal government is set to reverse controversial labour laws passed by Stephen Harper's Conservatives in the last Parliament, but the Tories are already signalling they could use their majority in the Senate to block passage of the legislation.

A bill was introduced in the House of Commons Thursday that would reverse changes to the laws that were made under Bill C-377, which requires unions to disclose how they spend members' dues, as well as Bill C-525, which makes it harder for unions to organize in federally regulated workplaces.

"During the election we committed to repeal these bills because they hinder the positive working relationships between workers and employers," Employment Minister MaryAnn Mihychuk told reporters in the foyer.

But Gérard Deltell, the Conservatives' labour critic, said his party would consider asking Tory senators to kill the bill.

"We'll fight for that for sure," Deltell said. "The second chamber will do its job. We are sure that senators will do what they have to do for that."

Appearing later on CBC News Network's Power & Politics, Mihychuk didn't seem deterred by the possibility of a fight in the Senate.

"That's only natural," she told host Rosemary Barton. "They're in opposition. They're going to use every tool they have."

"We're going to ask senators to look at it in terms of balance. They know that big business wasn't really calling for these bills, [and] that it didn't go through the normal process," the minister said.

Labour unions took issue with Bill C-377 in particular, a piece of legislation that started as a Conservative private member's bill with strong support from Harper himself.

We'll fight for that for sure. The second chamber will do its job.- Conservative MP Gérard Deltell

It requires unions to disclose all transactions over $5,000 and reveal the details of officers or executives who make over $100,000 to the Canada Revenue Agency, which would publicly post the information to its website.

Mihychuk said the legislation was not necessary, as labour unions already disclose their financial activities to members.

"Bill C-377 creates unnecessary red tape and financial burdens to unions, working Canadians and even the government of Canada," she said. ​

Bill C-525 changed the union certification process for workers in federally regulated industries like banking, telecommunications and broadcasting, among others.

Critics of the bill argued at the time that it made it harder for workers to unionize as it shifted the certification process from a "card check" program — whereby a simple majority of workers sign a union card to certify or decertify a union — to a two-step process that included a secret ballot vote.

Mihychuk said the law was an attack on unions by the Tories.

"The motivation was an attempt to undermine the labour movement both by making it more difficult to certify and making it much easier to decertify," she said. "This was not a widespread request of the business community. It was unnecessary and made it much, much harder on unions."

"These two anti-labour bills, a direct attack on unions by the previous Conservative government, undermined the charter right to form a union for workers in federally regulated sectors and imposed unnecessary and onerous reporting burdens on all unions," Jerry Dias, the president of the union, said in a statement. 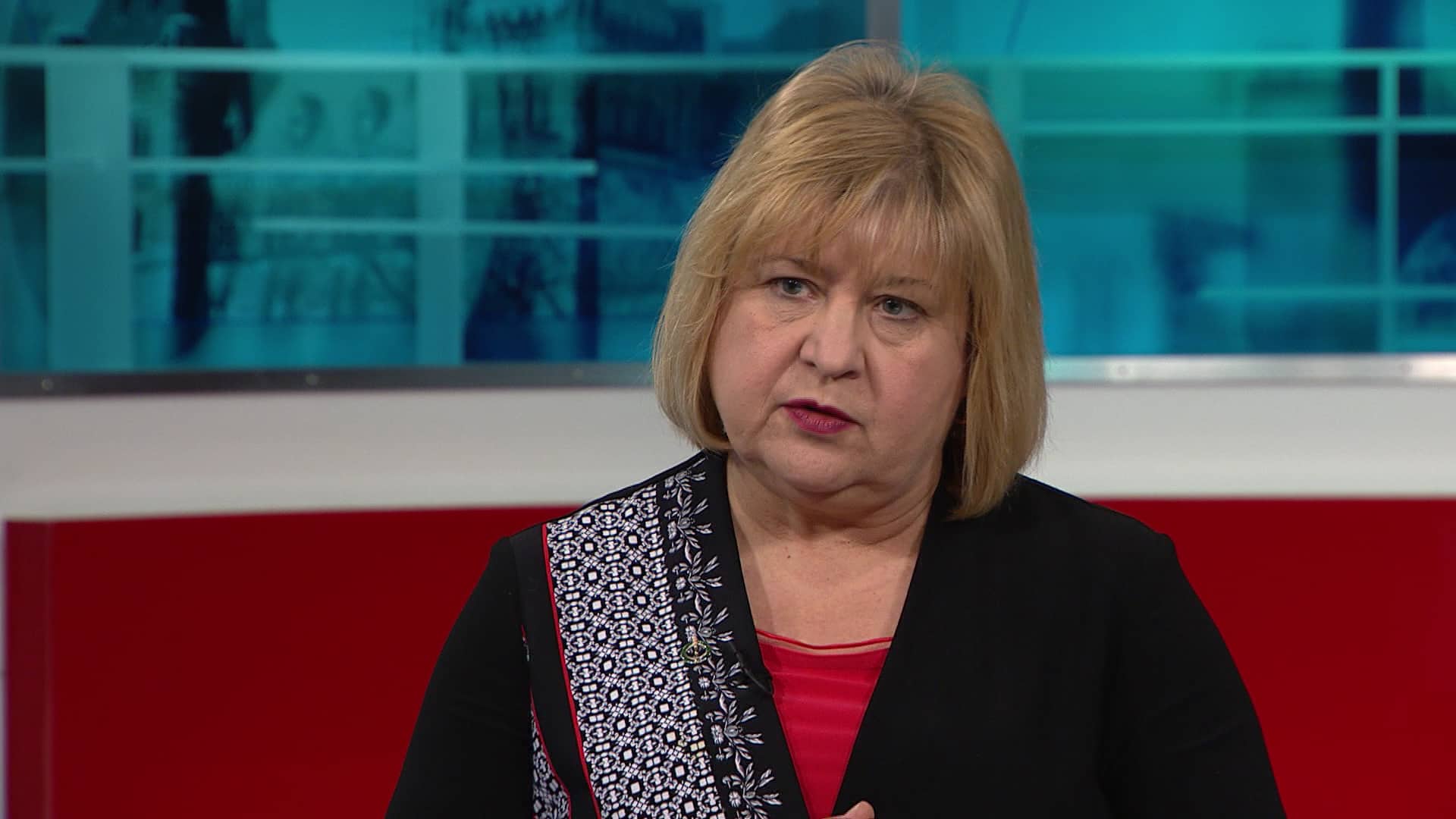 Rodger Cuzner, the parliamentary secretary to the employment minister, said the government listened to labour groups such Unifor and legal experts who warned them that the bills were likely a violation of Charter rights.

"We know that with Bill C-377 constitutional experts have said most likely it would be unconstitutional," he said. "Privacy experts say that it would compromise the privacy of millions of Canadians. Seven provinces stated they were against this, they thought it dipped into provincial responsibility."

"Bill C-525 — that one was just asinine," Cuzner said, branding the legislation as a solution looking for a problem.

"[The Conservatives] said they wanted to do away with a mountain of grievances against the big union bosses who were hard core labour organizers and get them off the site. But over 10 years, and over 4,000 rulings by the industrial relations board, there were two judgments against unions," for questionable practices during union organizing.

John Barlow, Conservative MP for the Alberta riding of Foothills, slammed the Liberal move as a "quick end to open and transparent government."

Barlow said it was an opportunity for Mihychuk — a former NDP MLA from Manitoba — to curry favour with union leadership who helped work on her campaign in the last election.

"It's a patronage repayment for those who helped get you elected," Barlow said.