Higher wages in Mexico's auto sector are a long way off: ambassador

Mexico's ambassador to Canada says the drive for higher wages for auto workers in the North American Free Trade Agreement negotiations is aimed at an "aspirational" goal — one that won’t happen soon.

'For us, it would be unattainable in the short-term, given that we have a different labour base'

Mexico's ambassador to Canada says the drive for higher wages for his country's auto workers in North American Free Trade Agreement negotiations is aimed at an "aspirational" goal — one that won't be met soon.

Dionisio Pérez Jácome made the comments in an interview on CBC News Network's Power & Politics Tuesday.

"As the secretary of the economy has put it recently, increasing wages in Mexico is aspirational," said Pérez Jácome. "For us, it would be unattainable in the short-term, given that we have a different labour base. But we're looking at it with all seriousness."

Many NAFTA critics blame Mexico's low-wage economy for plant closures and job losses in Canada and the United States.

Canadian and U.S. NAFTA negotiators want Mexico to increase that country's wages dramatically to bring them more in line with salaries earned by unionized workers in Canada and the United States.

Wages for Mexican auto sector workers have become a key issue in the NAFTA talks, which Pérez Jácome said could conclude with some sort of agreement as early as next month.

No wage increases, no NAFTA: Dias

"The bottom line is, if dramatic wage increases in the (Mexican) auto sector are not a part of the agreement, then there can be no NAFTA," said Dias in an interview with CBC News. 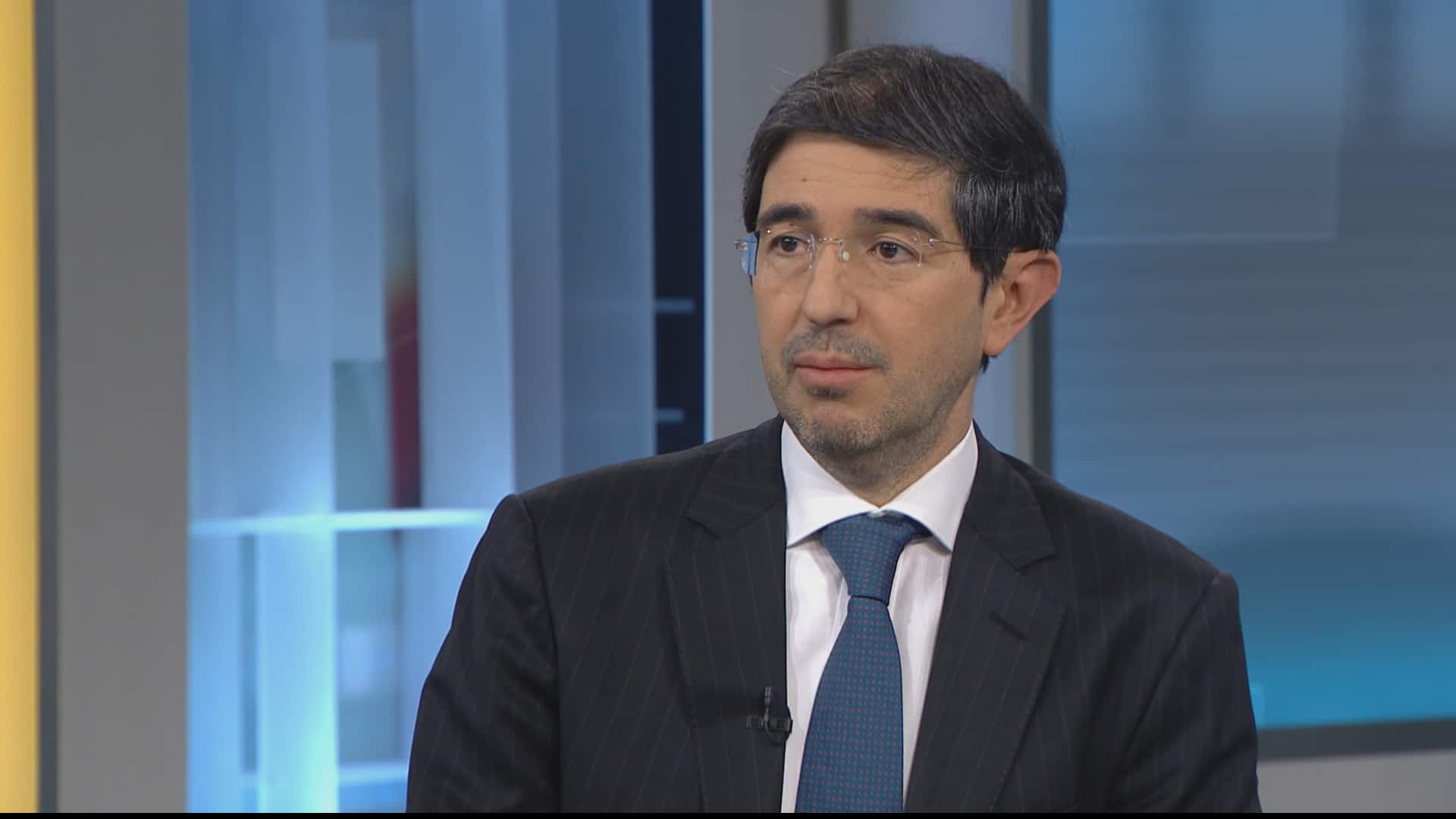 'We could be reaching an agreement by early May'

3 years agoVideo
8:20
Mexican Ambassador to Canada Dionisio Perez Jacome on the prospects of a NAFTA agreement being reached in the coming weeks and Mexico’s openness to labour standards being included in a final agreement. 8:20

Dias, who has the ear of Canadian and American negotiators, said Canada has an "aggressive" policy when it comes to fighting to increase Mexican auto sector wages and working conditions — factors he and other critics blame for the flight of jobs from Canada to a lower-wage economy he said pays workers between two and four dollars an hour.

Dias said North America has been producing about four million more cars per year since NAFTA came into force on January 1, 1994, and yet Canada has closed four assembly plants and lost more than 50,000 jobs.

"Why would Canada and the U.S. accept major migration of our jobs to Mexico, based on an industrial system of exploitation?"

Pérez Jácome said that his country is "analyzing a proposal to incentive high wages" and that Mexico is working hard to strengthen compliance with labour standards and pass laws that provide better protection for auto workers.

"What it means is a change in the proposal to try to incentivize production. It doesn't mean to include directly increasing wages."

Labour standards represent one of a number of major issues negotiators are trying to settle, said Lawrence Herman, an international trade lawyer with Herman & Associates and a senior fellow at the C.D. Howe Institute.

The three countries, he said, could address the issue by agreeing to a phase-in period that would allow Mexican wages to increase gradually over a set period of time.

"There are possible solutions," he said in an interview with CBC News. "When you get down to talking about numbers, you're on a continuum of negotiations. Trying to get the Mexicans to agree to something like $15 bucks an hour is not on."