Laura Bush's former chief of staff says it's important for Melania Trump to reach out to her Canadian counterpart Sophie Grégoire Trudeau as a way to set the tone of the relationship for citizens of both countries.

It's important for Melania Trump to reach out to her Canadian counterpart, Sophie Grégoire Trudeau, says the ex-chief of staff for former president's wife Laura Bush.

"The relationships you develop as spouses of other leaders go a long way in helping set a tone for the citizens of both countries," said Anita McBride in an interview on CBC News Network's Power & Politics.

A U.S. president's first foreign trip is traditionally to Canada, but with the Trump family continuing their precedent-breaking ways, it's up in the air as to whether Melania would accompany her husband on a trip.

"It does come with the job," said McBride, who travelled to nearly 70 countries with Laura Bush during the George W. Bush administration. "I do think it's important."

A trip north to visit the prime minister and his wife would "reinforce the important relationship between the two countries," she said.

Commute to the White House

Melania has already indicated she won't move into the White House until at least the end of the school year, so son Barron can finish school. The 10-year-old youngest Trump child currently attends a private school in Manhattan with tuition of $45,000 US per year.

McBride said it isn't unheard of in American history for a president's wife not to come to Washington immediately after the inauguration.
"But this is definitely very different. I think like everything we've seen in the campaign, a new chapter has been written every day and a new playbook, certainly by Mr. Trump himself," said McBride, who now directs national conferences on the legacies of America's first ladies and their influence on politics and global diplomacy.

In that case, it was Laura Bush who played a role in convincing Obama to come to Washington midway through the year with daughters Malia and Sasha, who were 10 and seven at the time. 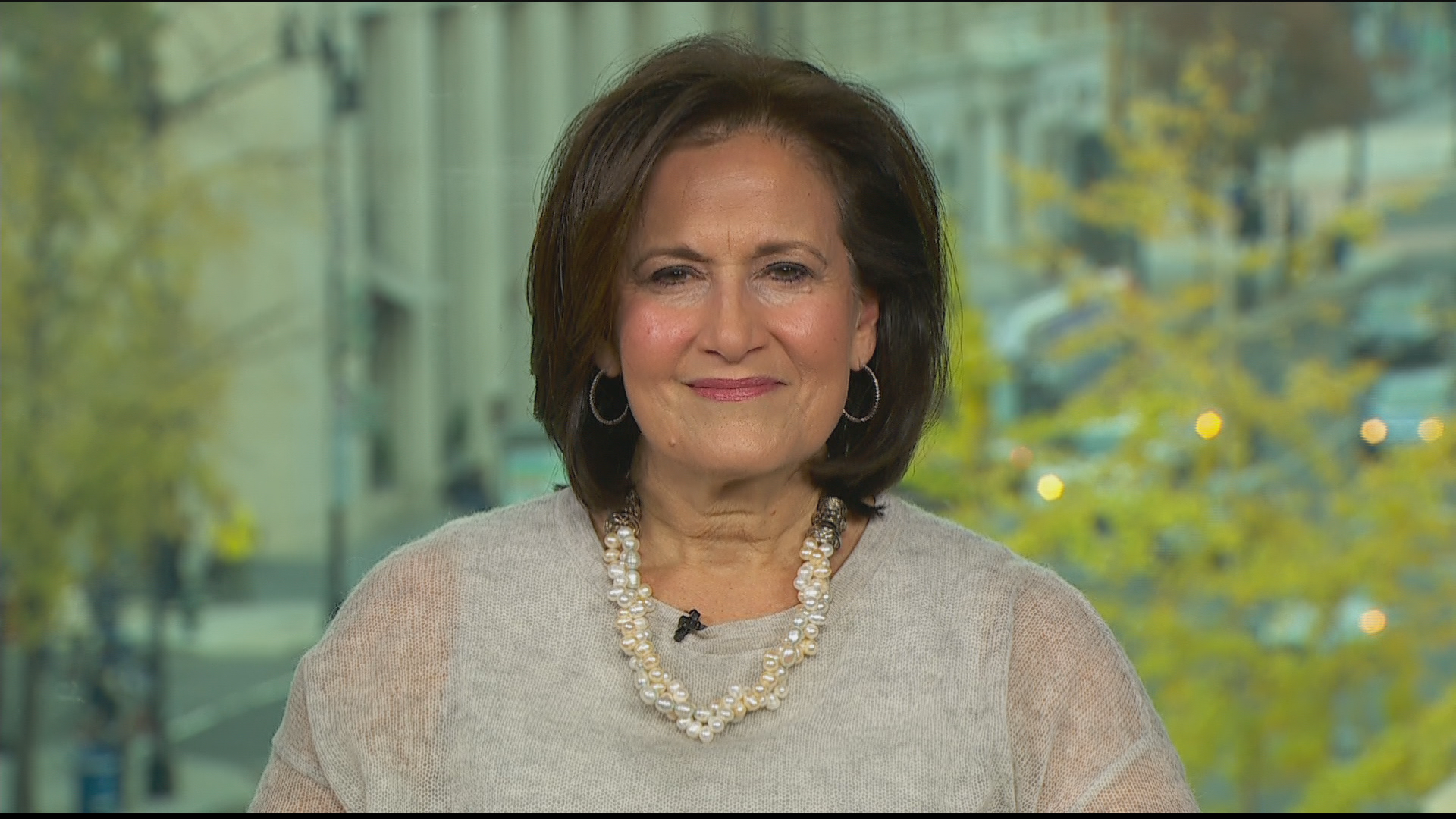 "One of the conversations Laura had with Mrs. Obama was to assure her that life in the White House would be OK for the girls, that they could make a family life there," said McBride.

"I can absolutely understand Melania's concern, the fact that she would look very seriously at staying in New York."

But having a first family living in the White House is an important asset to the president in maintaining a "connection to a normal, regular life," she added.

"It is helpful for the president to have his family around him, providing that daily, regular life and sanctuary," she said.

Ultimately, it will be up to Melania to decide what kind of president's wife she wants to be, McBride said.

"That's something that's her prerogative. The first lady is not a constitutionally authorized position," she said. "There's no salary, no job description. Each person gets to rewrite the job the way they want to do it."

If Melania chooses to take on a role more removed from Washington, life at the White House will carry on, said McBride.

"There are a lot of members of the executive residence's staff who are used to supporting one president to the next," she said. "Events can be managed by residence staff. It helps to have the leadership of the first lady to set the direction ... but in this 21st-century technological age we live in, the first lady can make some of those decisions remotely."

There's also no reason to believe Melania would not be able to come down from New York to Washington when needed to preside over events, such as the annual black-tie ball coming on the heels of the Jan. 20 inauguration, McBride added.

"One of the beauties about this institution of the presidency is that there are plenty of people there to help you get these things done," McBride said.