"Such a panel would build on our science investments and results, take stock of work on the fate, behaviour and effects of various oil products in different spill conditions and under extreme Canadian climates in order to inform further scientific work under the [ocean protection plan] and spill response modelling, preparedness and response measures," McKenna said in the letter.

The joint federal-provincial-Indigenous panel would be made up of independent experts, would have a national scope and would look at a variety of oil products, the letter said.

McKenna said in the letter that the initiative is a result of government officials looking for a way to "alleviate any ongoing concerns regarding spill response capacity" associated with the planned construction of the Trans Mountain pipeline.

B.C. Premier John Horgan and his coalition partners in the B.C. Green Party have been vehemently opposed to the construction of Kinder Morgan's Trans Mountain pipeline from the Alberta oilsands to the B.C. coast. Their primary stated concern is the threat of a spill of diluted bitumen off the province's coast.

Earlier this month, Horgan and Alberta Premier Rachel Notley met with Prime Minister Justin Trudeau in Ottawa to discuss the standoff between Alberta — which wants the pipeline — and B.C., which is against it.

After that meeting, Horgan said he would continue to push the federal government to plug the gaps he sees in the federal oceans protections plan touted by Trudeau as a measure to address the threat of a spill.

"We have asked officials, our officials in British Columbia, to work with the federal government to ensure that, for example, when they're applying more resources to the oceans protection plan that they focus on the gaps that we see up the coast," Horgan said at the time.

Ultimately it's in all Canadians' interest, as well as  in all British Columbians' interest to ensure we have the knowledge we need to defend our coast.- B.C Environment Minister George Heyman

The letter says the joint science panel would "articulate a seamless land-to-sea system to protect British Columbia from spill risks through integrated work on planning, preparedness, response, and recovery and critical alignment of safety and response systems in our respective jurisdictions.

"Initial steps would include identifying any potential incidents whose impacts are most likely to cross jurisdictions, and improving upon joint systems and protocols to address environmental risks and incidents, including spills." 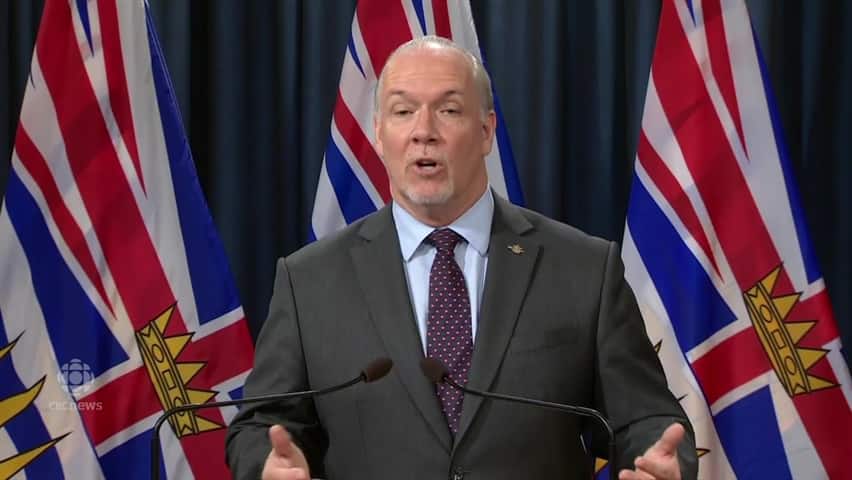 Horgan seemed to welcome the move Thursday when questioned about it at an event announcing that B.C. is seeking a court decision on whether the provincial government has the power to bring in stricter rules for companies looking to ferry more heavy oil — like diluted bitumen — through the province.

"That demonstrates that cooperative federalism has been going on, despite the confrontation we've seen on some days when this issue arises," Horgan said. "We have been working diligently at the officials level to protect B.C.'s interests."

B.C.'s Minister of Environment and Climate Change Strategy George Heyman said he only heard about McKenna's offer when he saw the federal government's "press statement," but is happy to work with federal officials. 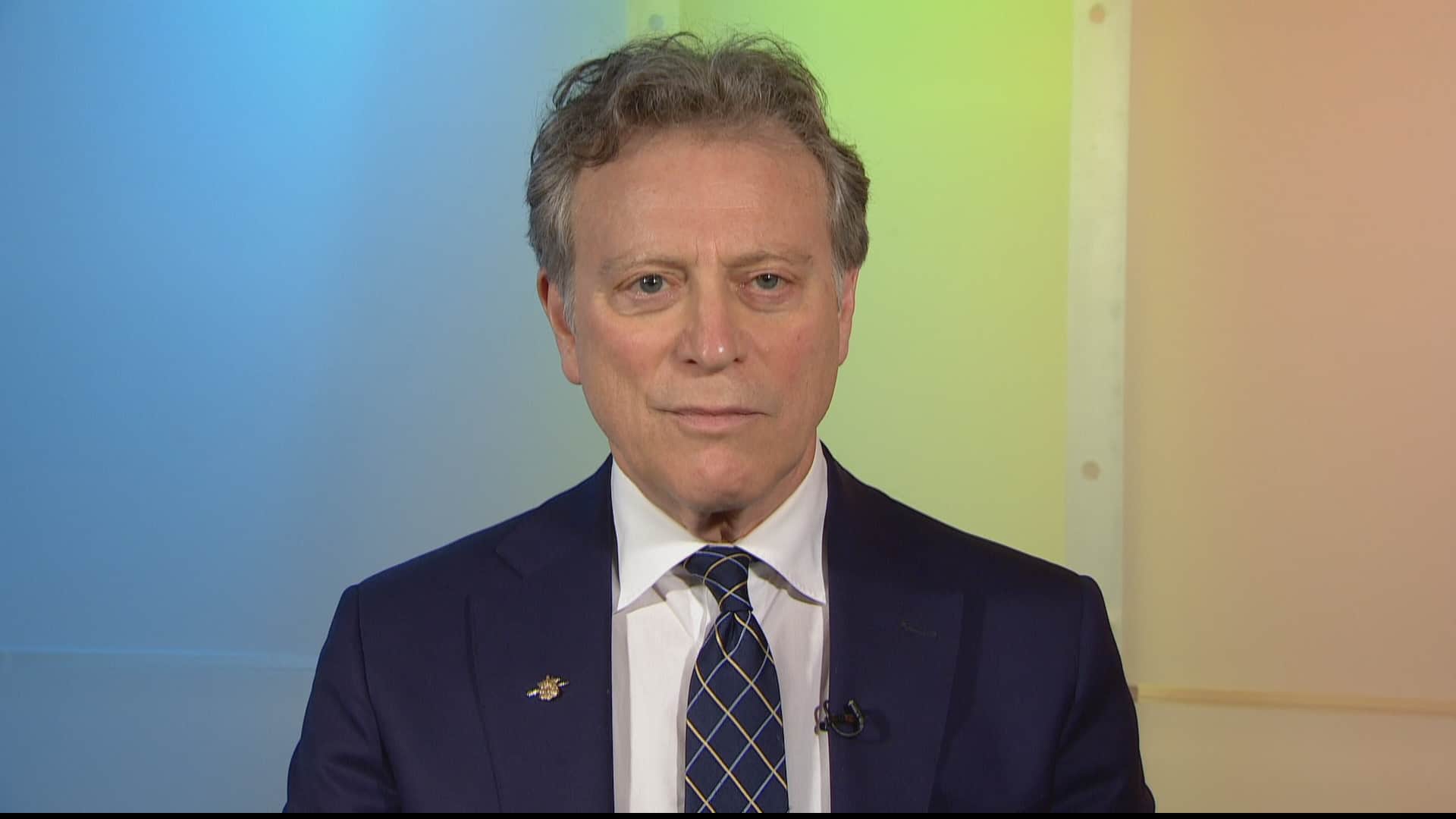 3 years ago
7:48
'I think it's the federal government's responsibility to work cooperatively with all provinces,' says provincial Environment Minister George Heyman. 7:48

"We intend to continue to work cooperatively and collaboratively with the federal government. Ultimately it's in all Canadians' interest, as well as in all British Columbians' interest, to ensure we have the knowledge we need to defend our coast," Heyman said.