Mary Trump, the estranged niece of Donald Trump, said her uncle is “deliberately” refusing to concede the U.S. election and provide a smooth transition for president-elect Joe Biden.

'He’s going to drag this out for as long as he’s allowed to,' Mary Trump said 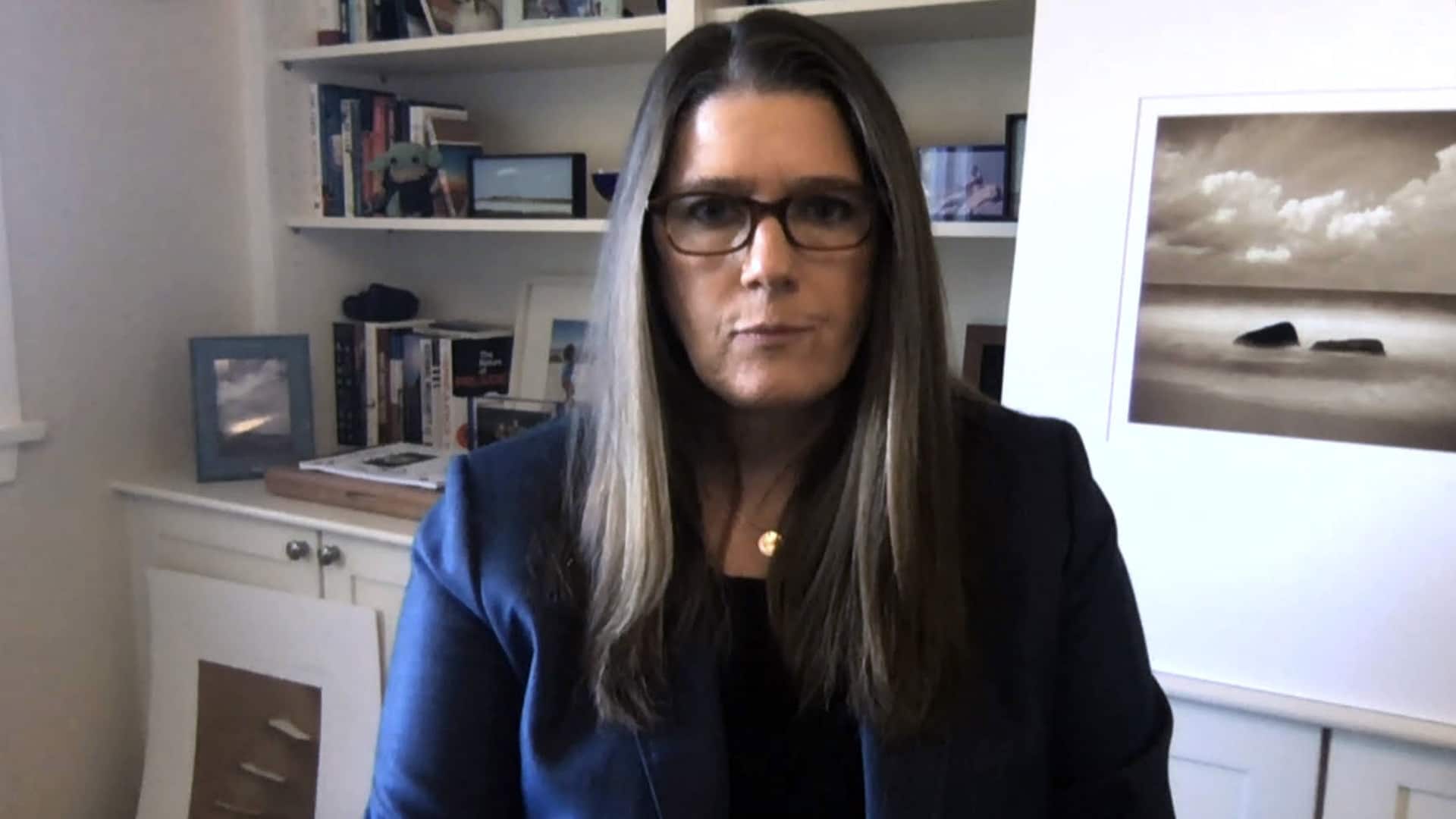 2 months agoVideo
8:16
U.S. President Donald Trump's niece Mary Trump thinks Americans should ignore the president and view him as a "lame duck" amidst his continuing unsubstantiated claims of election fraud. 8:16

Mary Trump, the estranged niece of Donald Trump, said her uncle is "deliberately" refusing to concede the U.S. election and provide a smooth transition to president-elect Joe Biden.

"He's going to drag this out for as long as he's allowed to," Trump, who is the author of a tell-all family memoir, said in an interview Sunday on Rosemary Barton Live. "He's stoking his followers into acts of violence. He's deliberately impeding the incoming administration."

Biden defeated Trump by winning a series of battleground states that the Republican incumbent had won in 2016. The Democratic former vice-president also won the national popular vote by more than 5.5 million votes, or 3.6 percentage points.

Earlier Sunday, the president backtracked after appearing to acknowledge for the first time that Joe Biden won the Nov. 3 election, saying he conceded "nothing" and repeating his unsubstantiated claims of widespread voting fraud.

Trump made his conflicting statements in a series of Twitter posts.

"He won because the Election was Rigged," Trump wrote on Sunday morning, not referring to Biden by name.

About an hour later, Trump wrote, "He only won in the eyes of the FAKE NEWS MEDIA. I concede NOTHING! We have a long way to go. This was a RIGGED ELECTION!" 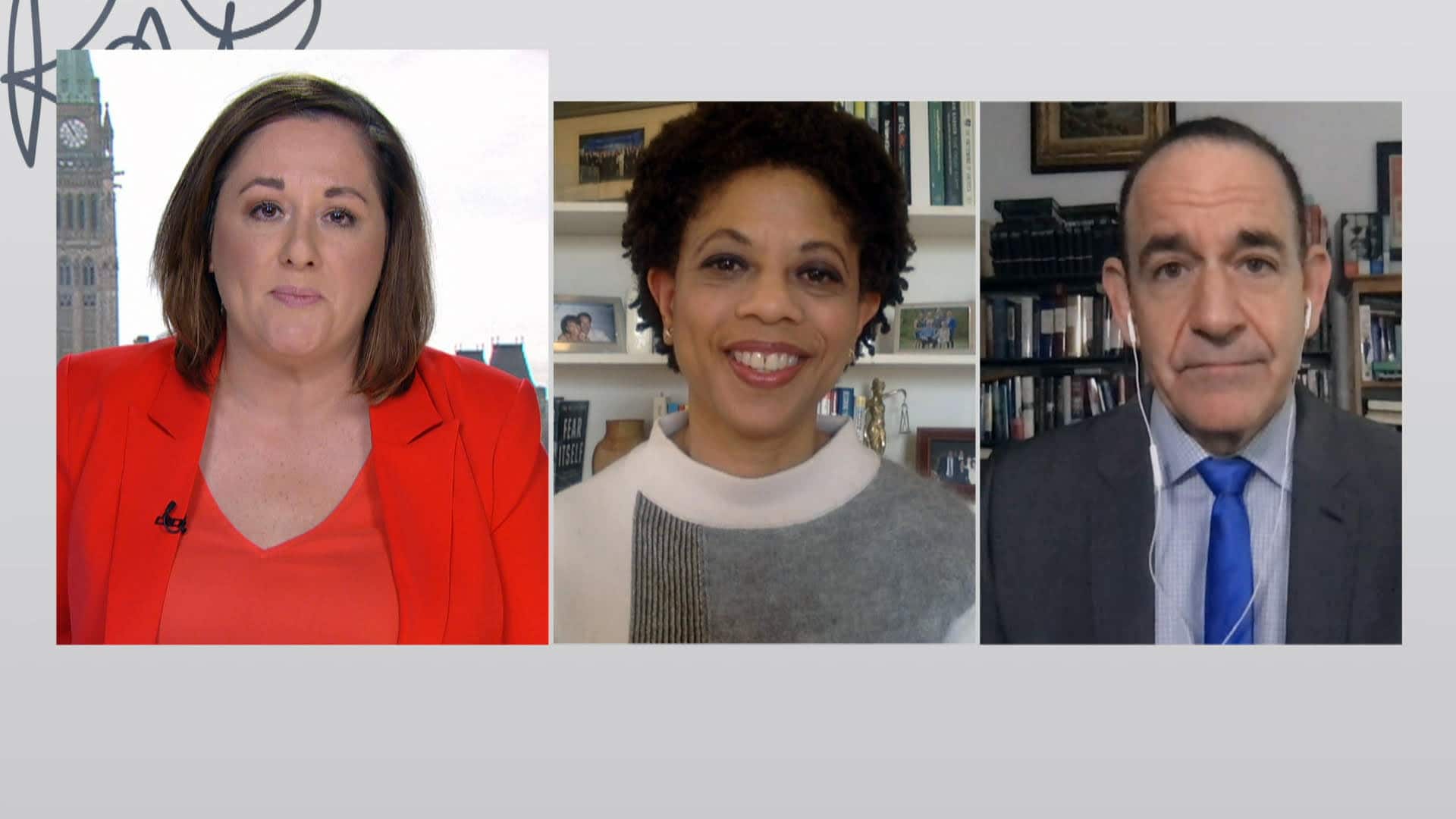 With files from CBC's Randy Potash and Reuters