The Liberal government has nominated Mario Dion as Canada's next Ethics Commissioner, replacing Mary Dawson. The move is not going over well with the opposition NDP, who are calling the government's announcement a "travesty."

The Liberal government has nominated Mario Dion to take the helm as Canada's Conflict of Interest and Ethics Commissioner, replacing Mary Dawson.

Liberal House Leader Bardish Chagger made the announcement in the House of Commons Monday afternoon.

Dion, a retired lawyer, has a long career in the public service. He served as commissioner of public sector integrity from 2011 to 2014 and was appointed as chair of the Immigration and Refugee Board of Canada in 2015.

"Mario Dion has an impressive track record as a senior public servant that stretches back three decades and six different governments. This makes him an excellent choice to be Canada's next Conflict of Interest and Ethics Commissioner. I am confident he will continue to strengthen accountability and trust," Chagger said in a statement. 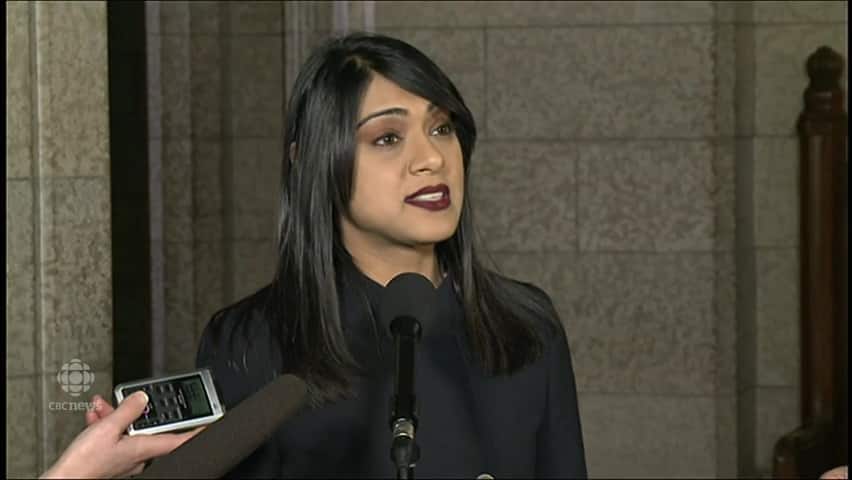 Chagger and Cullen on the nomination of a new Ethics Commissioner

The announcement came after a heated question period, during which the Conservatives peppered the government about who would take over from Dawson, who is in the midst of looking into a conflict-of-interest controversy involving Finance Minister Bill Morneau.

Prime Minister Justin Trudeau said he and some of his top aides sat out the selection process because Dawson is also investigating whether Trudeau broke ethics rules during a vacation to the Aga Khan's private island last Christmas.

In response to questions from CBC News, Dawson's office said the commissioner is "working very hard to complete that examination and inquiry before her term expires."

Dion's appointment must be approved by the House of Commons.

NDP ethics critic Nathan Cullen said Dion's appointment raises a number of red flags, and an emergency meeting of the House of Commons ethics committee was called to review the government's pick for the post. Dion will appear before that committee Tuesday, but an effort to have Chagger also appear was defeated by Liberal members.

"The government has known about this [Dawson's retirement] for more than 18 months, they waited until the last minute. This process is totally broken ... this is a sham."

Cullen said the government sent over a letter to inform the opposition Dion had been selected and "then said we'd been consulted ... this whole thing is a travesty."

In 2014, Michael Ferguson, Canada's auditor general, publicly rebuked Dion's performance as the Public Sector Integrity Commissioner of Canada, an office that is supposed to protect public servants who blow the whistle on wrongdoing within the federal government. Dion was appointed commissioner after the previous commissioner resigned amid complaints about the office.

A review found ongoing problems — including procedural delays — with how complainants were handled in that office.

Chagger said Monday she was aware of the Ferguson's concerns with the proposed commissioner's past performance.

"We put in a new process, an open, transparent, merit-based appointment process, and I have confidence in that process," she said without addressing the specifics of the criticism levelled at Dion.

The announcement comes amid a flurry of appointments — including the official languages commissioner and lobbying commissioner — that have been recently announced by the Liberal government ahead of the Christmas break.

The Liberals have faced opposition criticism for a mounting backlog of federal appointments, after a CBC News investigation found a record number of vacancies across government.

The government's original pick for languages commissioner, Madeleine Meilleur, pulled her name from consideration last June after she drew the ire of the opposition. Meilleur, a long-time Ontario Liberal cabinet minister, had only recently left her job in Ontario Premier Kathleen Wynne's government before putting her name forward.

During a committee hearing on her nomination, she told MPs she was told by senior members of the Liberal government she was too partisan to be named to the Senate — which is being filled with independents — and thus decided to push ahead with an application for the languages job instead.

The Liberals ultimately named Raymond Théberge, president and vice-chancellor of the University of Moncton, as their pick to fill the post late last month. 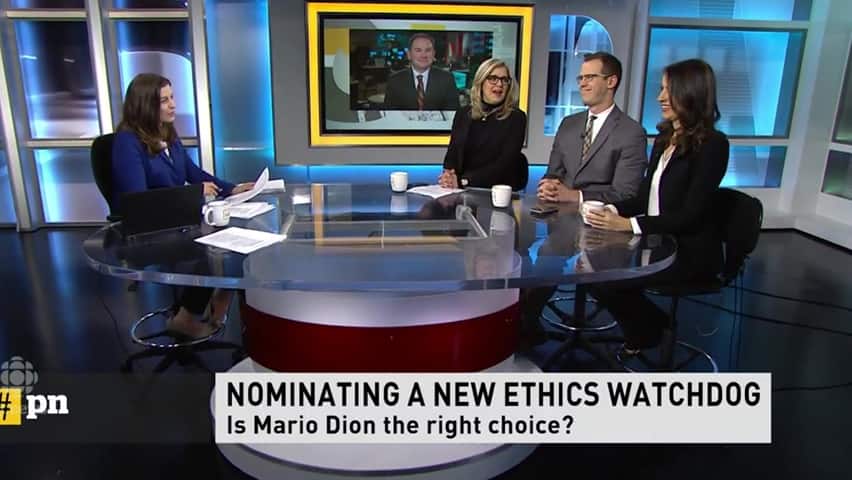