The strange side-effects of puffing and passing honest answers at the U.S. border: Neil Macdonald

President Barack Obama has publicly admitted to smoking marijuana, but don't think it's OK to do so if you're a Canadian. The U.S. is leading the way when it comes to marijuana legalization, but there's a different set of rules for Canadians at the border.

U.S. leads the way in marijuana legalization, but different rules for Canadians at the border

​President Barack Obama has, by his own admission, snorted cocaine, or as he put it in his book Dreams From My Father, "a little blow."

He has also smoked marijuana, and, unlike former president Bill Clinton, explicitly acknowledges that he inhaled.

But just because the U.S. president has publicly admitted these things, don't for heaven's sake think it's OK to do so if you're a Canadian.

Because Barack Obama is an American citizen, and U.S. customs agents treat Canadians entirely differently than their own citizens. There are effectively two sets of laws at the border.

If you are not an American, and a U.S. customs and Border Patrol Service agent learns you have ever admitted taking so much as a single puff of marijuana, that agent can bar you from travelling to the United States for life, potentially ruining holidays, and greatly reducing your value as an employee in vast sectors of the Canadian economy.

That's not theoretical. As CBC News has been reporting this week and often in the past, it happens. Canadians honest or foolish enough to tell the truth at the border when asked if they've ever consumed cannabis, let alone cocaine, are regularly handed notices banning them from the United States. A good friend of mine, a former journalist, made that mistake, and paid the price.

Stories about naïve unfortunates who answer truthfully are news in Canada nowadays, as the Trudeau government prepares to fulfil its election promise to legalize possession of cannabis.

It's a huge story because it's a huge issue; potentially the single biggest bilateral issue for the Canadian government.

Just look at the numbers.

According to Canadian government data, the number of annual crossings into the U.S. by Canadians exceeds the Canadian population; in 2009, the last year for which a figure is available, Canadian citizens made the crossing 39,254,000 times.

According to the Centre for Addiction and Mental Health, 44 per cent of Canadians say they have tried marijuana at least once in their lives.

The math, then, is pretty easy: About 16 million Canadians are at risk of a lifetime ban on travel to the States.

And they must make a simple decision if they cross that border: whether to lie to American authorities, which is itself a crime, about having done something that will soon be legal in Canada.

The larger reality, though, is even more mind-boggling.

The Americans, whose federal agents stand ready to punish Canadian marijuana smokers so severely, have led the way in legalizing cannabis.

Alaska, Colorado, Oregon, Washington and the District of Columbia have legalized recreational use. It's a taxpaying, tech-driven industry.

A slew of other states have legalized medical marijuana use. In fact, only a small handful of states still prohibit marijuana outright.

Even Texas, which is so conservative it almost qualifies as a separate country, has decriminalized pot.

The trouble is, U.S. federal law still criminalizes  possession of cannabis, period, even for medical use.

America being America, though, arrangements have been made to accommodate Americans.

The U.S. Department of Justice has decided not to make enforcement of the Controlled Substances Act "a priority" for consumption of marijuana for medical purposes.

At the same time, not wishing to lose consent to govern, Washington has decided not to enforce federal cannabis law where state laws explicitly permit its consumption; the importance of states' rights, and all that.

And of course, any U.S. citizen has the absolute right to enter the United States, no matter what he or she has admitted doing in the past.

Canadians are a different matter. At the border, the customs agent is judge and jury, enjoying near-total discretion to admit or bar a visitor.

And to a customs agent, the bizarre dissonance between banning Canadians while millions of Americans regularly smoke legal or decriminalized pot is utterly irrelevant.

So weird is reality that if all those U.S. customs agents began asking every Canadian crossing the border whether he or she had ever tried marijuana, and every Canadian answered truthfully, billions of dollars in commerce and trade would almost immediately collapse.

None of which matters in the slightest to U.S. customs agents; to them, the letter of American federal law is supreme; Canada's decision to legalize matters less than zero.

In fact, the Customs and Border Patrol Service head office in Washington, D.C., now refuses to orally answer any questions about the systemic contradictions, probably knowing there are no sensible answers.

Reporters are asked to submit a written query. I did, begging the agency's media office not to reply with legalistic boilerplate, which of course it did, within a matter of minutes, quoting American drug law and customs regulations.

No, this is a policy issue, one that probably directly affects more Canadians than any other sticking point between our governments, while at the same time affecting no Americans whatever.

Ralph Goodale, Canada's public security minister, is fulminating publicly about the situation, calling it "ludicrous" and vowing to take it up with the Americans. 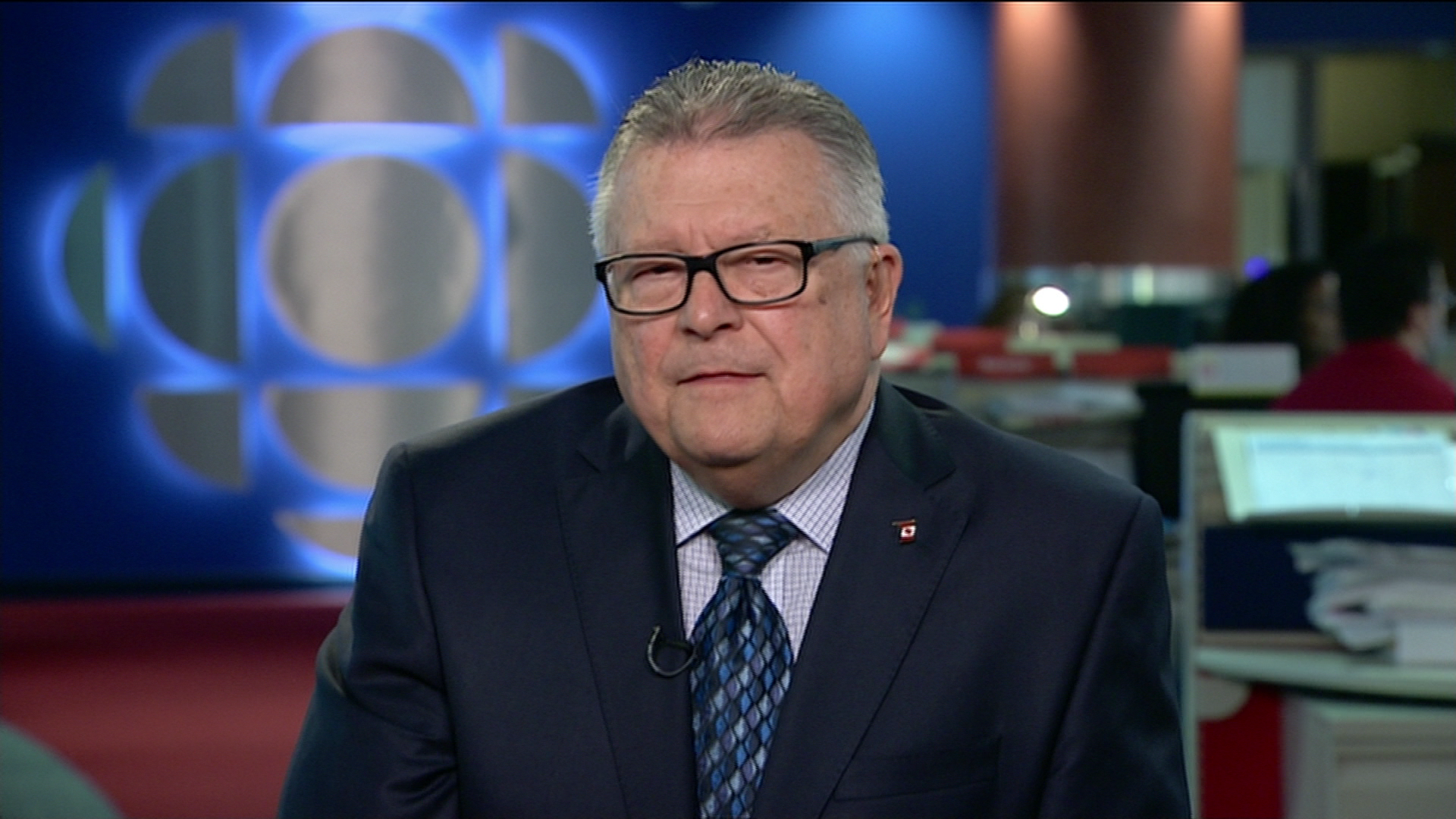 Canadian banned from U.S. over pot use a 'ridiculous situation' says Goodale

6 years ago
Duration 1:37
Public Safety Minister Ralph Goodale says Canada must intensify conversations with border authorities after a Canadian was barred from the U.S. for smoking pot

But a senior Canadian official I know, a person with deep experience in Canada-U.S. diplomacy, says Ottawa's representatives in Washington have left the matter largely unraised, and for good reason: What if the answer is that Canadians who have tried pot are not welcome in America? In that case, what does the Canadian government advise its citizens to do? Lie?

By the way, for the official public record: I have never in my life tried or even considered trying marijuana, or any other illegal drug, and never intend to. Never, ever.