The Liberal government is set to begin tackling mandatory minimum sentences this spring, but advocates for reform have been waiting a long time for the promise to play out.

Last overhaul of sentencing provisions in Criminal Code happened in 1996

The Liberal government is set to begin tackling mandatory minimum sentences this spring, but advocates for reform have been waiting a long time for the promise to play out.

"It's something the government promised long ago and its delivery is overdue," said Eric Gottardi, a Vancouver defence lawyer and past chair of the criminal justice section at the Canadian Bar Association.

"We are all kind of looking forward to it with bated breath."

The Liberal campaign platform was silent on mandatory minimum sentences, but then Prime Minister Justin Trudeau tasked Justice Minister Jody Wilson-Raybould with reviewing changes to the criminal justice system and sentencing reforms the previous Conservative government brought in as part of its tough-on-crime agenda.

Many of those changes involved imposing — or increasing — mandatory minimum penalties for dozens of offences, which critics decried for taking away the ability of judges to use their discretion in handing down a punishment that fits not only the crime, but also the person convicted of committing it.

The push to finally begin introducing legislative amendments on that front came as part of the response to the worsening problem of backlogs in the courts, which took on new urgency after the Supreme Court of Canada last year imposed strict limits on the length time an accused can wait to stand trial.

I think it was a call to action for all of us, absolutely- Justice Minister Jody Wilson-Raybould on Supreme Court ruling

Changes to bail, preliminary inquiries and the reclassification of offences are other policy areas where the federal government is looking for solutions to that problem.

"Was it a kick in the butt?" Wilson-Raybould said after an April 28 meeting with provincial justice ministers on whether the ruling accelerated plans for reform.

"I think it was a call to action for all of us, absolutely."

Yvon Dandurand, a criminologist at the University of the Fraser Valley in Abbotsford, B.C., said the Liberals could bring back some more flexibility to judges by creating special exceptions to some mandatory minimum penalties, an option he outlined in a report provided to the Justice Department last year.

Dandurand said he suspects the coming legislation will include a mix of adding special exceptions to some mandatory minimum sentences while abolishing others.

He said he also thinks, based on what he has heard from Wilson-Raybould and her officials during consultations, that they will go beyond reversing the last decade of changes.

"(They) said this sentencing reform they are contemplating is not just a matter of setting back the clock and changing what has happened during the Conservative government... but going back to principles and more fundamental changes to the sentencing regime that we have," Dandurand said.

'We were targeting very serious crimes'

The last overhaul of the sentencing provisions in the Criminal Code happened in 1996.

Conservative MP Rob Nicholson, who spent more than five years as justice minister under former prime minister Stephen Harper, said he does not want the Liberals to touch any of the mandatory minimum penalties.

"We were targeting very serious crimes," including the sexual exploitation of children, said Nicholson, who is now Opposition justice critic.

"If some of them are going to be getting a break in the next couple of weeks here, I mean obviously we'll oppose that."

The Supreme Court, however, has already struck down two of the Conservative sentencing reforms last year, including a mandatory minimum penalty of one year behind bars for anyone convicted of a drug offence. That measure was introduced in 2012 as part of an omnibus crime bill.

Alistair MacGregor, the NDP justice critic, said he would like to see the Liberals allow for more judicial discretion in some cases, such as for non-violent offences and first-time offenders, especially if the judge sees hope for rehabilitation.

A federal government source said it is too early to get into detail, but noted Wilson-Raybould was asked to look at all mandatory minimum penalties.

The source, who spoke on condition of anonymity in order to discuss matters not yet made public, said choosing which ones to amend is a matter of finding a political consensus over what will work. 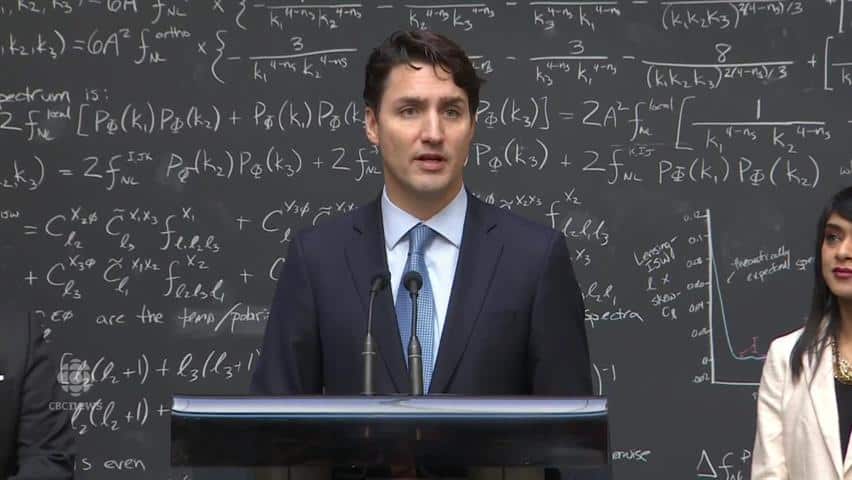 Gottardi said he remembers leaving consultations with Wilson-Raybould feeling "buoyed and inspired" by the bold vision and encouragement to think outside the box when it comes to criminal justice reforms.

Now, he said, he suspects the Liberals might end up disappointing him.

"I have the sinking feeling that the reality of politics is quickly seeping in and we will see a much more muted response to mandatory minimum sentences than a lot of us are hoping for," Gottardi said.

That view stems from how much time has passed and the fact that the Liberal government ended up taking a "pretty careful and cautious approach" to legislation on difficult issues such as medically assisted dying and the proposed legalization of marijuana for recreational use.

Barry Stuart, a director with the Smart Justice Network of Canada, said he believes the circle around Wilson-Raybould is open to a "sea change" and he is willing to wait as long as it takes for the federal government to get it right.