The Trudeau government has agreed with the Senate that Canadians suffering solely from grievous and incurable mental illnesses should be entitled to medical assistance in dying — but not for another two years.

The Trudeau government has agreed with the Senate that Canadians suffering solely from grievous and incurable mental illnesses should be entitled to medical assistance in dying — but not for another two years.

The two-year interlude is six months longer than what was proposed by senators.

The longer wait is one of a number of changes to Bill C-7 proposed by the government in response to amendments approved last week by the Senate.

The government has rejected another Senate amendment that would have allowed people who fear being diagnosed with dementia or other competence-eroding conditions to make advance requests for an assisted death.

It has also rejected one other amendment and modified two others in a motion that is to be debated today in the House of Commons.

If the Commons approves the government's response, the bill will go back to the Senate, where senators will have to decide whether to accept the verdict of the elected chamber or dig in their heels.

Bill C-7 would expand access to assisted dying to intolerably suffering individuals who are not approaching the natural end of their lives, bringing the law into compliance with a 2019 Quebec Superior Court ruling.

As originally drafted, the bill would have imposed a blanket ban on assisted dying for people suffering solely from mental illnesses.

A strong majority of senators argued that the exclusion was unconstitutional. They said it violated the right to equal treatment under the law, regardless of physical or mental disability, as guaranteed in Canada's Charter of Rights and Freedoms.

They voted to impose an 18-month time limit on the mental illness exclusion, which the government now wants to extend to two years. 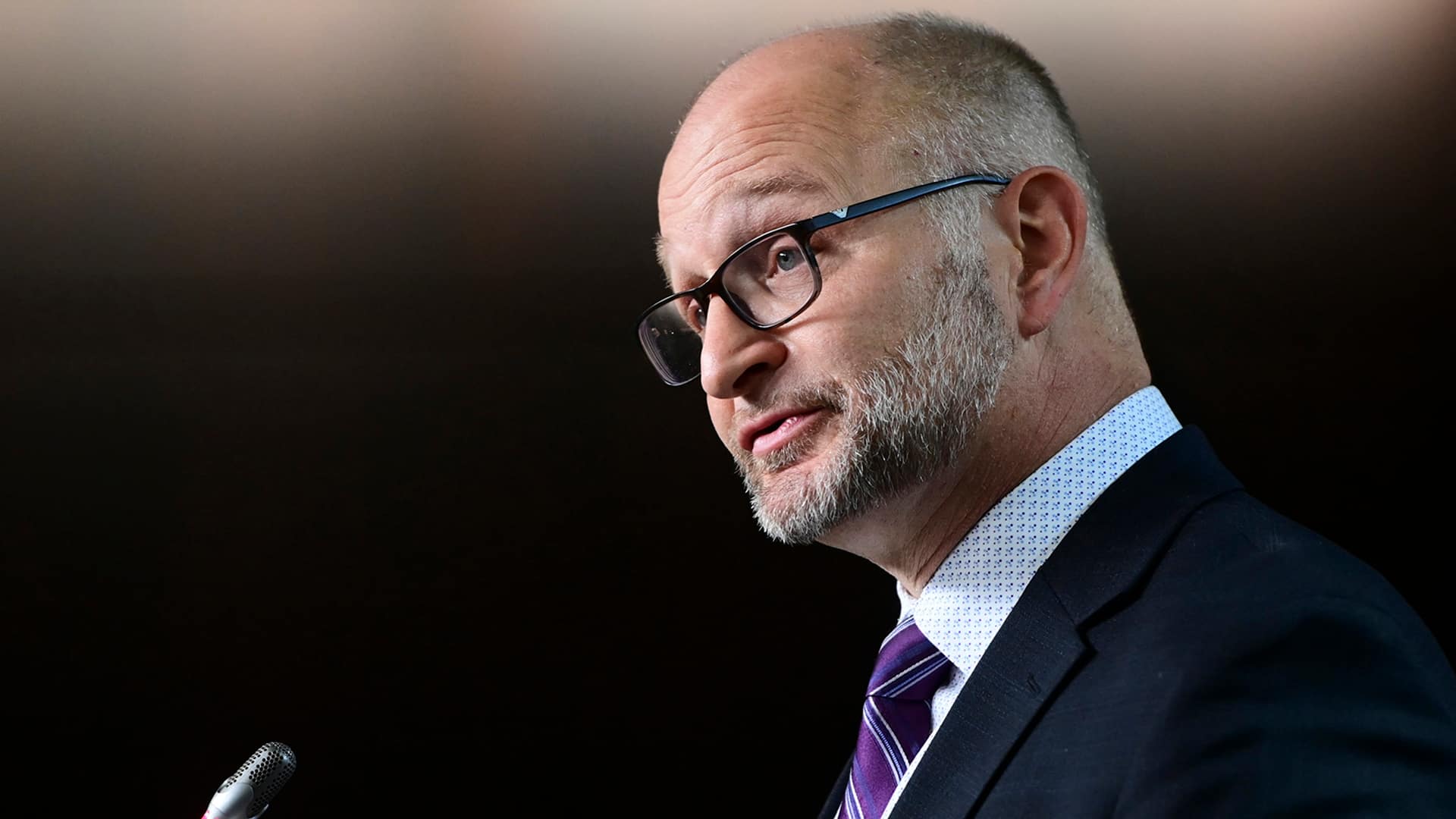 6 days ago
1:59
The federal government wants to expand the medical assistance in dying program to include those with incurable mental illness two years after expanded legislation passes, but some argue the government needs to provide better mental health support first. 1:59

During that interlude, the government is also proposing to have experts conduct an independent review of the issue and, within one year, recommend the "protocols, guidance and safeguards" that should apply to requests for assisted dying from people with a mental illness.

In the meantime, senators had wanted to clarify that the exclusion of mental illness does not apply to people with neurocognitive disorders like Alzheimer's disease. However, the government has rejected that amendment.

In rejecting advance requests, the government motion argues that the Senate amendment on that issue "goes beyond the scope of the bill" and requires "significant consultation and study," including a "careful examination of safeguards."

It suggests that the issue should be examined during the legally required five-year parliamentary review of the assisted dying law, which was supposed to begin last June but has yet to materialize.

The government has agreed, however, to a modified version of a Senate amendment to finally get that review underway within 30 days of Bill C-7 receiving royal assent.

The government is proposing the creation of a joint Commons-Senate committee to review the assisted dying regime, including issues related to mature minors, advance requests, mental illness, the state of palliative care in Canada and the protection of Canadians with disabilities. The committee would be required to report back, with any recommended changes within one year.

The government has also agreed to a modified version of another Senate amendment to require the collection of race-based data on who is requesting and receiving medical assistance in dying.

It is proposing to expand that to include data on people with disabilities and to specify that the information be used to determine if there is "the presence of any inequality — including systemic inequality — or disadvantage based on race, Indigenous identity, disability or other characteristics."

That is in response to the strenuous opposition to Bill C-7 from disability rights advocates who maintain the bill sends the message that life with a disability is a fate worse than death. They've also argued that Black, racialized and Indigenous people with disabilities — already marginalized and facing systemic discrimination in the health system — could be induced to end their lives prematurely due to poverty and a lack of support services.

Some critics have also raised concerns about unequal access to assisted dying for marginalized people, rural Canadians and Indigenous people in remote communities.

Since the Liberals hold only a minority of seats in the Commons, the government will need the support of at least one of the main opposition parties to pass its response to the Senate amendments.

The Conservatives, who largely opposed expanding access to assisted dying in the original bill, and New Democrats, who are reluctant to accept any changes proposed by unelected senators, have indicated they're not likely to support the motion.

That leaves the Bloc Québécois as the government's most likely dance partner. Despite his own contempt for the Senate, which he maintains has no legitimacy, Bloc Leader Yves-François Blanchet, has said senators' amendments to C-7 are "not without interest and indeed deserve to be looked at."

The government is hoping to have the bill passed by both parliamentary chambers by Friday to meet the thrice-extended court-imposed deadline for bringing the law into compliance with the 2019 ruling.

But with the Conservatives signalling that they may drag out debate on the Senate amendments, the government will ask the court on Thursday to give it one more month — until March 26.